How stardom has gone to ‘lazy’ starlet’s head

Growing up as a child star seemed to have given Bratty Angel (BA) the impression that everything would be handed to her on a silver platter.

The fashion photographer whom BA worked with recently made this observation after he became a reluctant witness to how BA treated her personal assistant while prepping for the shoot.

Apparently, BA could not be bothered to stand up from her makeup chair to get her own pair of slippers, which was placed nearby, and had to ask her assistant to get them.

Yes, while she is paying her PA to “assist” her during the shoot, BA should have been more considerate because the PA was busy with other things at the time, the photographer observed.

He made sure to point this out to his teenage daughter, whom he brought to the shoot with him. He said his daughter is a huge BA fan—or used to be. Oh dear. INQ 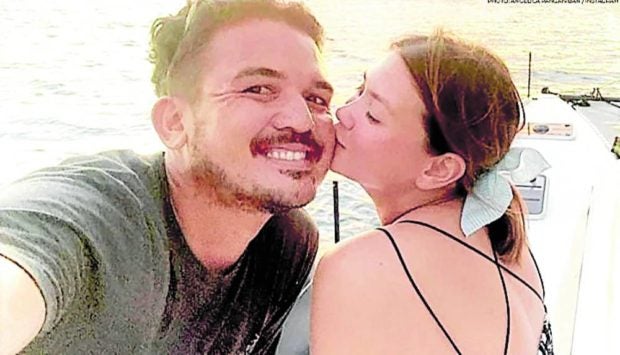 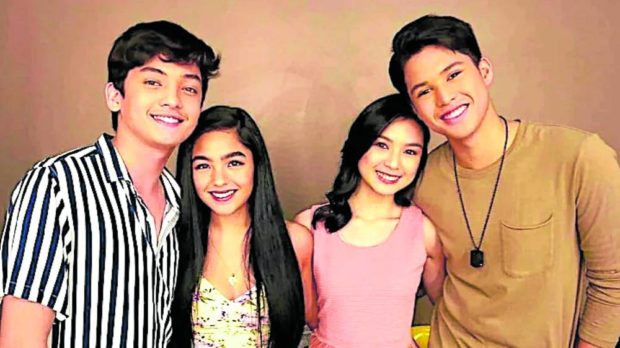 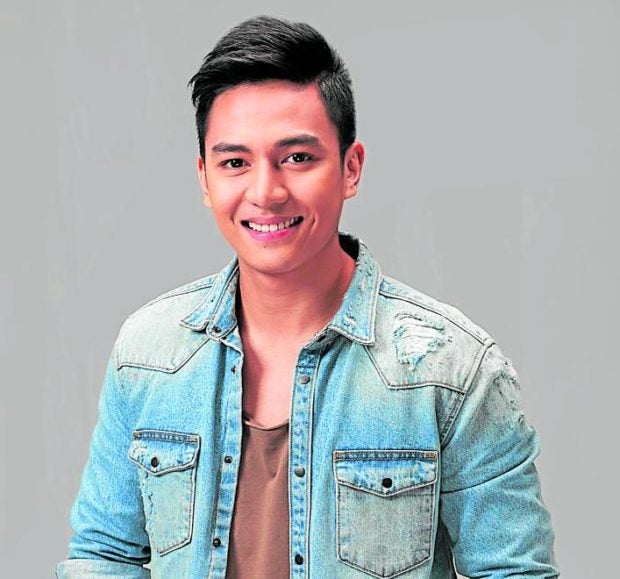 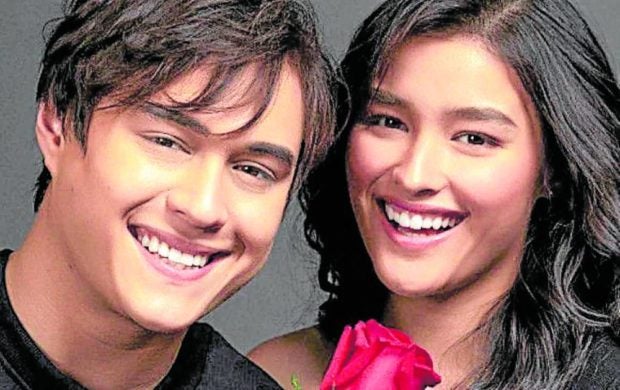 • Liza Soberano may mas matinding dahilan kung bakit gustong magka-career sa US; paano na nga kaya si Enrique Gil? (Why should that be a problem for them? It’s not like Liza is going to another planet, is she?)

• Moira sa hiwalayan at pagpapaubaya: We can choose gratitude over bitterness, we can choose love and forgiveness… (Sounds like lived-in lyrics from an upcoming hit song.)