Ian’s contract with Ogie has a ‘reincarnation’ clause | Inquirer Entertainment

Ian’s contract with Ogie has a ‘reincarnation’ clause 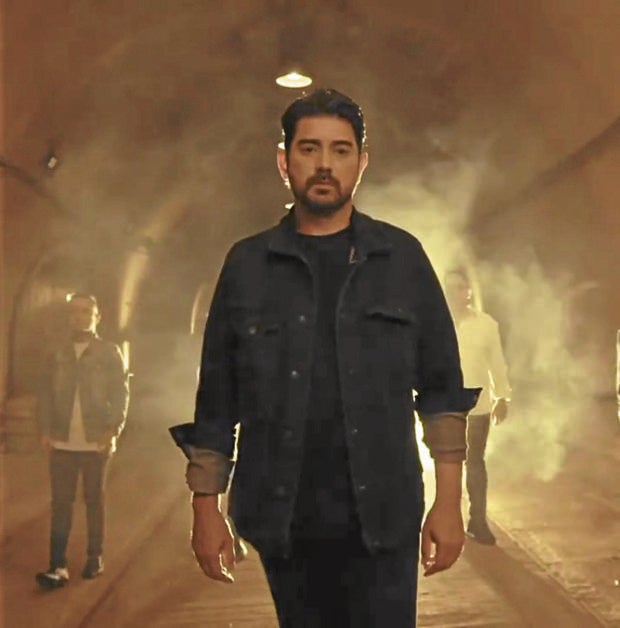 Ian Veneracion in the music video for his self-produced single “Ninuno.”

If at any point one of us becomes unsatisfied, we’re not bound to force it,” said Ian Veneracion as a way to describe the relationship he has as an artist with talent manager Ogie Alcasid.

He added that his contract with Ogie’s A Team Philippines, a talent management and events group, is “made out of friendship,” meaning, it’s relaxed and less formal. “Included in our contract is that when I get reincarnated, I would still be his talent,” quipped Ian. “Seriously, the desire to work with each other is mutual.”

Ian is celebrating his 40th anniversary in the industry this year. Ogie said that he sees his company being able to help Ian with the latter’s plan to make a mark in the local music scene. “Acting in movies and on TV, Ian can do this even while sleeping, but it’s in music where we intend to help him fulfill his dreams,” Ogie said during a recent media gathering.

Ian said he appreciated Ogie’s gesture of producing his past shows, such as “Ian in Color,” “Pajamajam,” and “Virtually Yours: Kilabotitos” (with Ogie). “I felt flattered that Ogie, an accomplished singer-songwriter, believed in me and spent money to produce a concert for me. I really felt the warmth, acceptance and trust, which is something that’s hard to achieve in this industry,” added Ian, who actually produced and released a single, titled “Ninuno,” recently.

So far, there has never been any clashes or disagreements between him and his talent management, said Ian. “They’re very supportive. For example, I thought of a concept for a concert, they will find the right sponsors, the right venue and help me with everything. That’s the kind of support I get,” Ian beamed. “When it comes to my acting career, I decide. I’m not really choosy with projects. I just prefer working with friends.”

Ian recently finished taping an action series, Lester Pimentel’s “A Love to Kill,” that’s intended to be streamed on Netflix.

Asked to describe Ogie as a manager, Ian said he actually never discusses work with Ogie and would only talk lengthily about music with him. “We talk about golf, too. I see him as a friend. When it comes to work-related stuff, I talk to the people of A Team,” he explained. 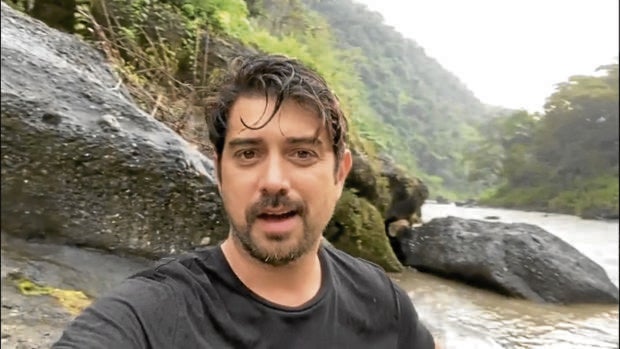 For Ian, the possibilities are endless, “especially now that we have access to more platforms. For example, we can now make movies or shows even though we don’t know yet where to screen them. Since I’ve never tied myself to a particular network exclusively—I go on a per-project basis—I’m open to all options, to working with artists I’ve never worked with before,” he pointed out. “Because the landscape is changing, a lot of uncommon partnerships are being formed, often with companies or groups that you never imagined would collaborate with you in the past.”