Janno Gibbs claps back at netizen: ‘Who the f*** is bitter?’ | Inquirer Entertainment
Close
menu
search

Janno Gibbs claps back at netizen: ‘Who the f*** is bitter?’ 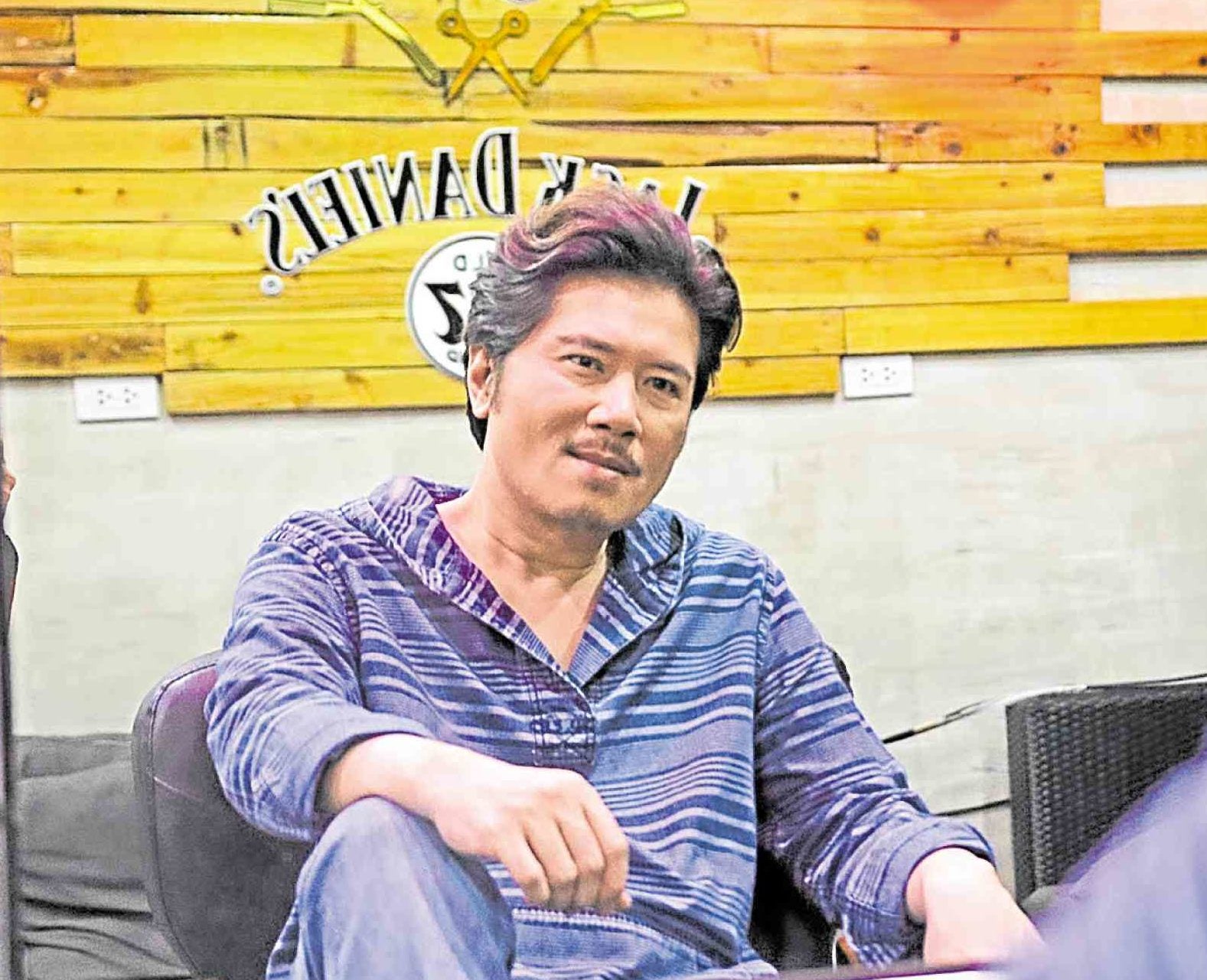 MANILA, Philippines — Actor-comedian Janno Gibbs shut down a netizen who criticized him for imploring supporters of other politicians to let them “grieve” after the loss of outgoing Vice President Leni Robredo who ran for presidency in the recently-held elections.

Gibbs did so in a post on his Instagram page on May 25, sharing screenshots of a comment of an Instagram user in a post he made on May 9, where he told supporters of President-elect Ferdinand Marcos Jr. to let supporters of Robredo “grieve.”

“Tell that to the Pinklawang [email protected]€ last 2016, when Lening Lutang won by the skin of her teeth… how her trolls said, ‘Move on, huwag nang bitter at tanggapin na lang na talo na’… Now BBM won not just by the skin of his teeth, but winning by landslide, even if you multiply the votes of Lening Lutang by 2, still she loses… now you are telling us to ‘let us grieve,’ no f****** way… Let us celebrate u***.. (laughing with tears emojis),” the instagram user said.

Gibbs, meanwhile, responded to the user by posting the exchange with the caption: “I was done posting political views..but you keep coming back for more. Swipe for responses.”:

“Remember when I posted this on May 9? It’s now May 25 and I’ve since moved on. Have you? FYI (for your information): Your candidate begged for a recount 3x. Ours did not, this time. Skin of her teeth or landslide, a win is a win, a loss is a loss. We have no petition or rallies for recount. You’ve finally won! But here you are, still b******’ So who the f*** is bitter?”

He then called out the netizen for using “malicious, unjustified adjectives.”

“Also, tae and lutang are malicious, unjustified adjectives. Magnanakaw (thief), on the other hand, is backed by legal data. I was impressed by your English! But you ended w/ u***! I guess that’s how far your vocabulary goes,” he added.

Gibbs is one of Robredo’s staunch celebrity supporters, during the 2022 national and local elections. However, the opposition bet placed second in the 2022 presidential race with 15 million votes, trailing behind Marcos Jr. who won with 31 million votes.

Gibbs himself congratulated Marcos Jr. when he was proclaimed as President-elect on May 25 through another Instagram post.

Marcos Jr. is set to be inaugurated to the presidency on June 30, succeeding President Rodrigo Duterte.