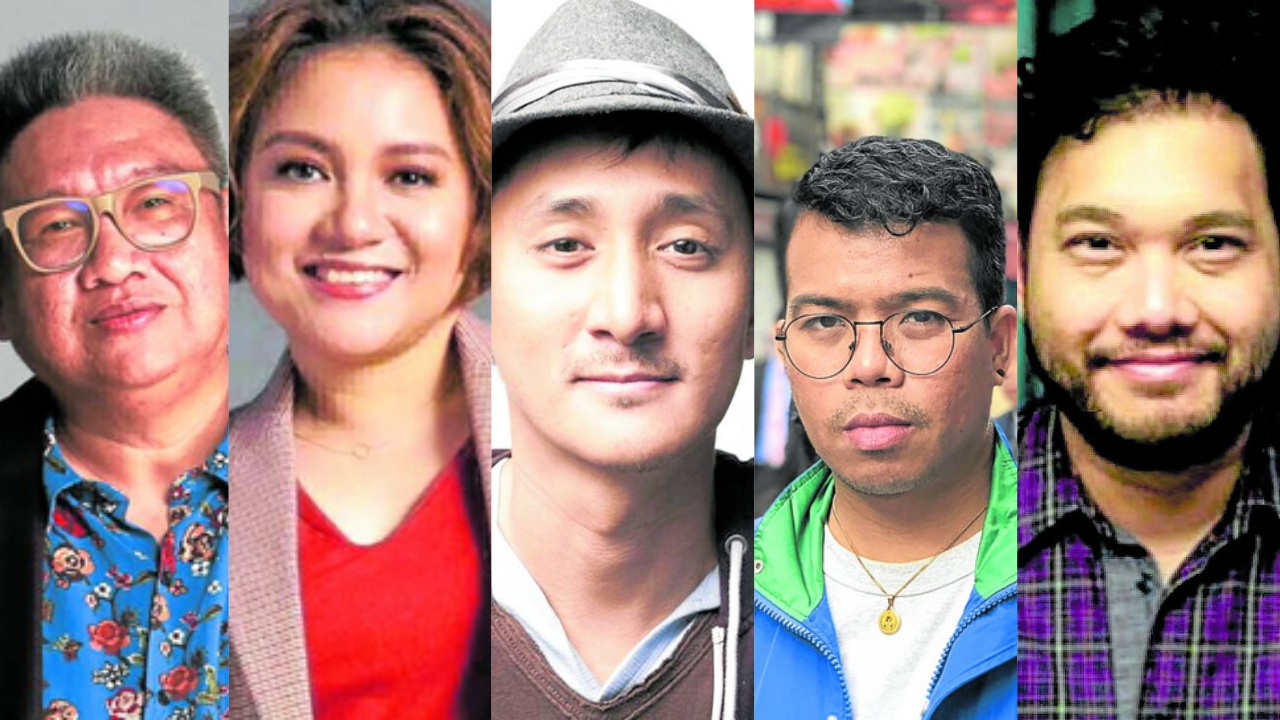 Always think of ways on how you can pay it forward.”

This, said award-winning filmmaker Jade Castro, was one valuable lesson he has learned from his teachers; something that he would eventually try to incorporate into his work as a director, and recently, as a mentor himself.

“I learned a lot of strategies, but this, to me, is the most important. It’s all-encompassing,” said Castro (“Endo,” “Zombadings”). “Some of you will not agree, but it works to my benefit to always be a good guy and to not be a contemptible person when you work with people.

“This is because filmmaking is collaborative. You’re always more productive when everyone on your set feels like they’re contributing something. That’s one thing I’ve witnessed from my mentors. I teach others to foster the same kind of atmosphere when we’re working on a project,” added Castro during the virtual launch of Globe Prepaid’s GoWATCH Film Lab, a learning program for emerging creatives who desire to tell their stories through cinema.

The film lab consists of four workshop sessions on specific filmmaking techniques to be facilitated by Jade and other acclaimed filmmakers, such as JP Habac, Antoinette Jadaone and Erik Matti.

While mentoring, Matti said it’s important “to put yourself in the filmmakers’ shoes—the one you’re mentoring—and start looking at how you can bring out his voice and steer him toward the kind of films he would eventually do best.”

Matti, director of the Venice fest-winning crime-thriller “On the Job: The Missing 8,” also pointed out: “Listen to what your mentee wants to say. In my case, I also see what I can share with him by first asking myself what it is about filmmaking that I feel is worth doing.”

“Filmmaking is about having a vision and promoting having a collaborative spirit at work,” added Quark Henares (“Rakenrol”). “It’s a weird mix of knowing what you want and knowing where to take the film, but also being open to the ideas of your collaborators, actors and cinematographer. It’s like having a North Star, but getting there is not super clear. That’s what makes it an interesting job.”

GoWATCH Film Lab is Globe Prepaid’s fifth pillar and learning program under its “Virtual Hangouts” platform. In the past, it has conducted the GoESPORTS Game On! Training Camp for esports streamers and casters; GoHUSTLE Boss Up Bootcamp for entrepreneurs; GoKOREAN K-Fashion Institute for Korean fashion lovers; and the recently concluded musical talent search called GoJAM On Stage.

Henares, who is also Anima executive director, then shared with reporters his thoughts on the future state of the local filmmaking scene. “Even if the new COVID-19 variant seems to have gotten weaker, it is said to be more contagious. What’s great is that the IGA (Inter-Guild Alliance) has done a great effort to put a lot of health protocols in place. We’re actually better in terms of productivity,” he pointed out. “I didn’t think having work-day cutoffs would help in creativity, but it did. We’ve adjusted well to working in a lock-in set, so I think we’ll find a way to get around things by building on what’s been established.”

The four-part workshop sessions are just the beginning, according to Givielle Florida, head of Globe Prepaid. Participants have a chance to pitch their own story, wherein selected finalists will face a jury of industry players, for a chance to win a script-development mentorship and a seed grant of P200,000.

Asked to share pointers for filmmakers with a limited budget, Matti said: “As much as we all want to have a big budget each time we do a film, this shouldn’t stop you from making a good one. The more you try to maneuver your way around, the more you go into ‘begging, stealing, and borrowing’ stuff; the more you get creative on how to tell your story properly. I think the wrong thing is to go out there and wish to have so much money. Try to make a good film out of the small money you have.”

The GoWATCH Film Lab is open to individuals 16 to 27 years old. Registration (www.globevirtualhangouts.ph) is ongoing until June 1. The actual film lab will be on June 4-5 and June 11-12.