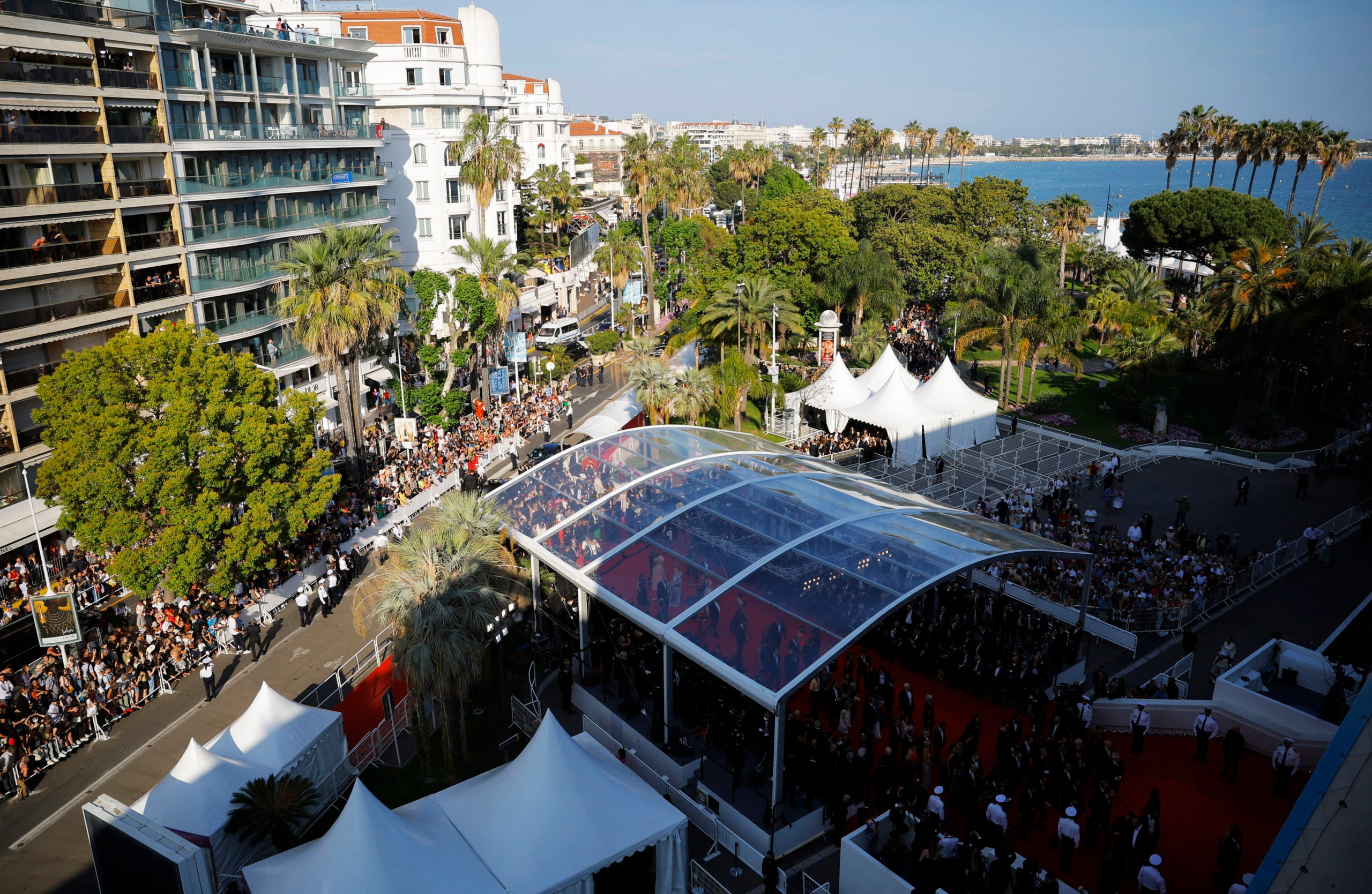 PARIS  – Ukrainian director Dmytro Sukholytkyy-Sobchuk criticised the Cannes Film Festival for including a Russian director in its line-up, as the debut filmmaker’s “Pamfir” was shown at Cannes’ Directors Fortnight on Saturday.

The festival has banned official Russian delegations from attending, but Russian dissident Kirill Serebrennikov, who has spoken out against the invasion of Ukraine, premiered his in-competition film “Tchaikovsky’s Wife” at the festival on Wednesday.

“When he’s here, he is part of the Russian propaganda, and they can use him,” Sukholytkyy-Sobchuk told Reuters on Saturday.

The Ukrainian director Sukholytkyy-Sobchuk described the sensation of being in Cannes while his country fights against a Russian invasion as “alien”.

“Everything what’s happened here, it’s something that would not belong in Ukraine – the peaceful life… We have (an) opposite reality,” he said.

Set in the forests of western Ukraine’s Chernivtsi region, “Pamfir” begins with the return of a father, Leonid, to his family after months of working in Poland.

A church fire attributed to Leonid’s son Nazar forces the father to take up a quick smuggling job, angering the local contraband boss.

With references to Greek tragedy and the bible story of Abraham and Isaac, the story of fighting for redemption has resonance with the ongoing conflict.

“(The film) is a reflection of the strength and power of the Ukrainian people, who are very strong and who will win. It’s just a question of time… because we can’t be defeated,” said Oleksandr Yatsentyuk, who plays Leonid.