What makes ‘Viral Scandal’ TV series memorable for Dimples Romana as a mother, as a woman 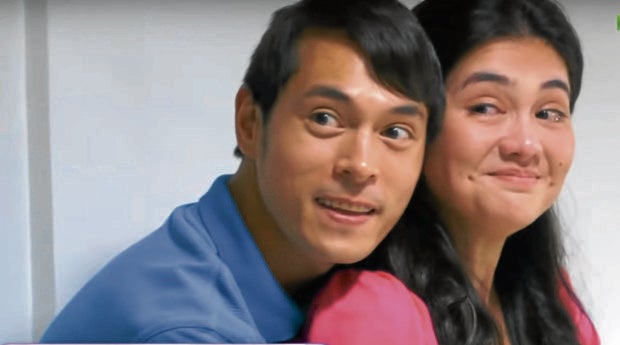 They’re free to live however they want. I have zero expectations of my children. I don’t even judge my parenting skills based on any of their achievements,” said actress Dimples Romana, who has an interesting way of protecting her children from misinformation and teaching them how to be socially aware.

“There’s a reason they’re very expressive. My husband, Boyet, and I allow them to live the way they want. That’s how we protect them from all these things, especially since we can’t be with them 24/7. While I’m here at work, my daughter Callie is in Australia and my second, Alonso, is at home,” said Dimples, who is currently pregnant with her third child.

“Even though I want to be with them all the time, I really can’t do that. While they’re still young, we already showered them with enough love to make them feel secure. For me, what’s important is that they know they have a place they can always come home to,” said Dimples during a virtual media gathering to promote the final two weeks of her soap series “Viral Scandal” on the Kapamilya channel.

In the series, the lives of the members of the Sicat family become disrupted when a scandalous video featuring their eldest daughter, Rica (Charlie Dizon), goes viral. Dimples, who plays the matriarch Kakay, an overseas Filipino worker, in Dubai, rushes back home after finding out what happened to her daughter. She is known in her hometown Sidero as the mistress of its mayor, Troy Ramones (Jake Cuenca). This is also the reason she decided to go abroad: She is consumed by the guilt of hurting Troy’s wife Aubrey (Maxene Magalona) and for bearing Troy’s love child. Kakay meets Dan (Miko Raval) after giving birth to Rica as she restarts her life anew. 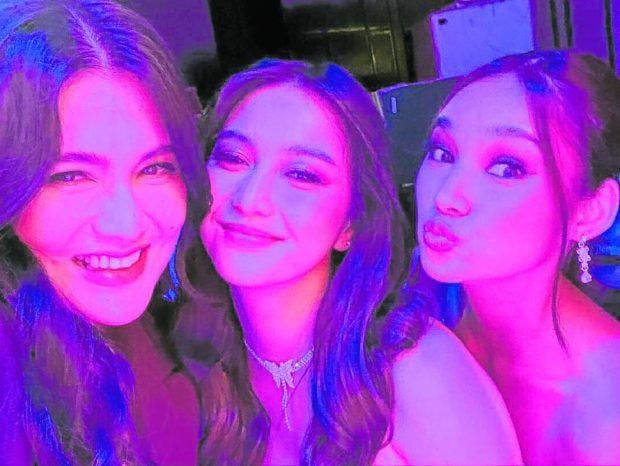 Romana (left) with her children in the series, Charlie Dizon (center) and Karina Bautista

Dimples said, as a parent, she has never been critical of her children’s imperfections. “We embrace them. It is not during happier days that our characters are telling of ourselves, but during the darker days. It’s only during times when a person is being tested by circumstances that his true self will be revealed. I just make sure my children feel loved. I always assure them that whatever happens in the family, or outside of our home, they will be embraced as themselves. They will never be judged at home because that’s their sanctuary,” said the 37-year-old actress.

Dimples observed: “The Ramones often described themselves as the perfect family. The Sicats, however, are embraced by the audience more because each of them are flawed. People gave Dan the nickname ‘baul,’ short for ‘basag ulo’ (troublemaker), while Kakay was looked down upon because of her dark past. But that’s the power of family—if a member is going through something tough, you know she will survive because she has her family to back her up. There is strength in numbers. These flawed people, they will hold on to each other no matter what happens, and that will make them perfect.”

When asked what made doing “Viral Scandal” memorable to her, Dimples said: It is that Kakay’s battle is also currently being fought by a lot of women. Through the show, we get to understand the different perspectives of people when it comes to dealing with scandals. Kakay’s being a mother, her being a victim, and all the unfortunate situations she experienced in the past, have made her the strong person that she is. This was why when she learned of what happened to Rica, she felt afraid for the child. She came home to be with Rica. Kakay reminded me of my innate strength. With my portrayal, I hope to be able to remind the audience of what they’ve got inside of them, too.”

In the past, Dimples played mother to young actors such as Kathryn Bernardo, Julia Montes, Julia Barretto, Miles Ocampo and Andrea Brillantes. She pointed out that what made this project extra special for her, “was the fact that I’ve never felt this protective of my ‘children’ before. Charlie, Karina (Bautista, who plays Rica’s sister Bea), and I still see each other even though we’ve finished taping for the series in December 2021. We could’ve just ended our relationship then and simply decide to remain ‘taping friends.’ I really appreciate these two girls because they would send me messages very randomly. With them, I feel loved and very needed, and that’s very important to me, and for any mom, actually. I’ve decided to ask them to be godmothers to my baby.” 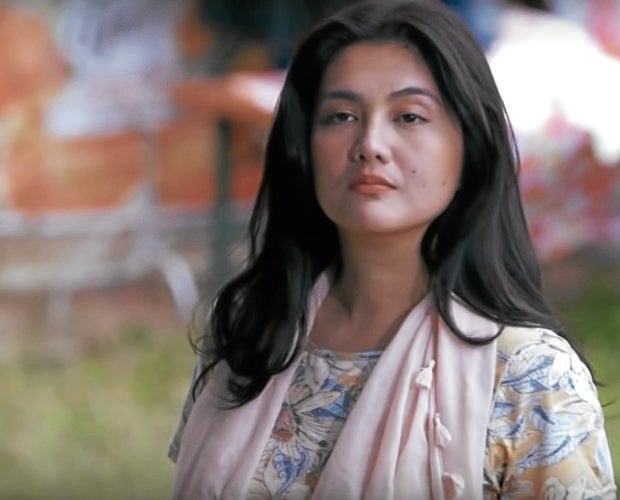