2 PH films win in Houston, another selected for Cannes

“Ang Huling Ulan sa Tag-araw,” which premiered at the 2021 Metro Manila Film Festival (MMFF), tells the struggles of Luis (Ken Chan), who took a leave of absence from the seminary to reexamine whether or not he really wants to be a priest. Chan works with onscreen partner Rita Daniela.

Meanwhile, “Broken Blooms,” which has no local commercial release yet, is set at the beginning of the pandemic. Jeremy (Jeric Gonzales) and Cynthia (Therese Malvar) are newlyweds. In their poor community, life is filled with difficulties but also solidarity and warmth.

The festival in Houston ran from April 20 to April 24. Ignacio flew to the States to attend the festival. 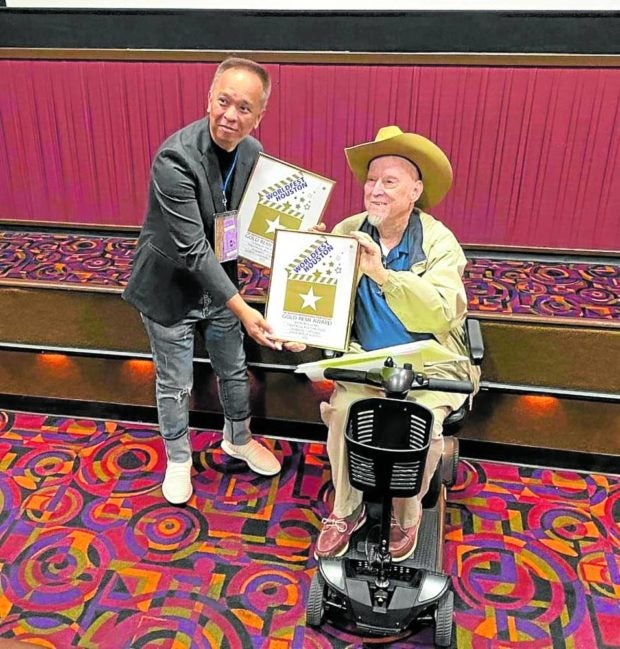 “Mr. J. Hunter Todd, founder and festival director, personally handed the awards for both films to me,” Ignacio recalled. “Almost all international festivals are already face-to-face. We’ve all missed meeting filmmakers from around the world, and the opportunity to screen our films to foreign delegates.”

Ignacio added: “We already have a question-and-answer session. And the applause that comes after the screenings, I finally heard it again. It was so touching! Participating in festivals abroad is still something else. The audience there doesn’t know the actors of the film they’re watching, but they show appreciation through film language. Face-to-face exhibitions are more exciting because you get to experience firsthand how they show their support. The trip was fun even though we had to travel quite far.”

Meanwhile, “Plan 75,” a co-production of the Philippines, Japan, and France, has been selected for this year’s Un Certain Regard section of the prestigious Cannes Film Festival in France. 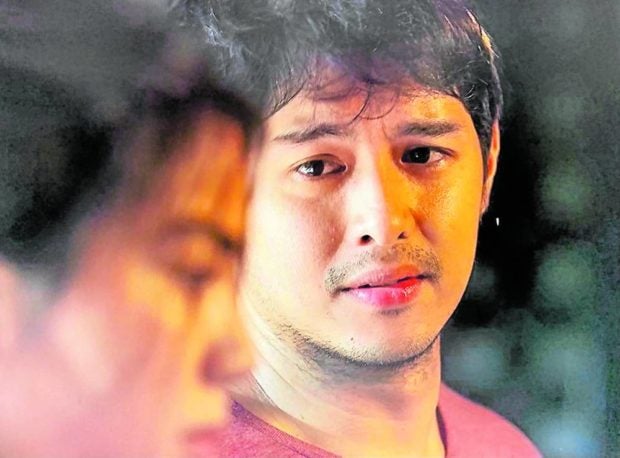 The announcement was posted on the Facebook accounts of Will Fredo, who is executive producer on the Philippine side, and Alemberg Ang, coproducer.

“With the globalization of content, it is becoming common that countries cooperate in developing content. Coproduction is something new to us Filipinos since most films here are produced by big studios like Star Cinema and Regal, but coproduction practice has been done in Europe for a while already, and basically, we are trying to catch up with such a business model in creating content. Plus, with the proliferation of streaming services with multilingual content, it is about time we should develop more of such content that’s geared toward global consumption,” Fredo told Inquirer Entertainment. 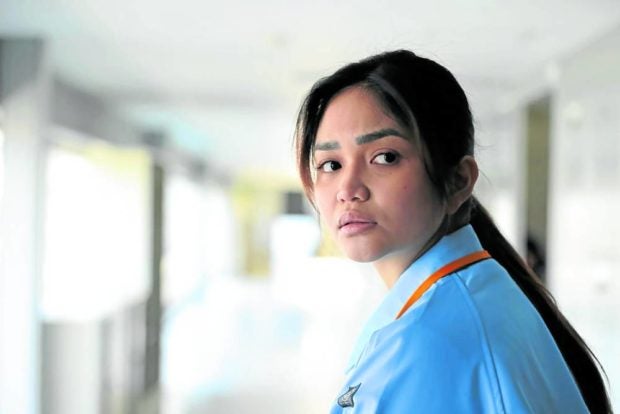 “If you notice on Netflix, the audience is getting used to subtitles and dubbed movies and series. My goal as a producer is to make sure that Filipino representation is present and promoted in future content. I’m hoping when foreign viewers are getting used to us and our type of sensibilities, they’ll consume more of what we make here locally,” Fredo further said.

He then cited content produced by Koreans, Indians, and Chinese as examples. “It took years before they became mainstream. But they planted seeds by inserting their looks and presence in pop culture and mainstream content. Today, we can’t get enough of them. Who doesn’t love Korean stuff? We all consume them both in music and film. In my way, I’m hoping I can contribute in planting that Filipino thing into the consumers’ consciousness and appetite outside.” 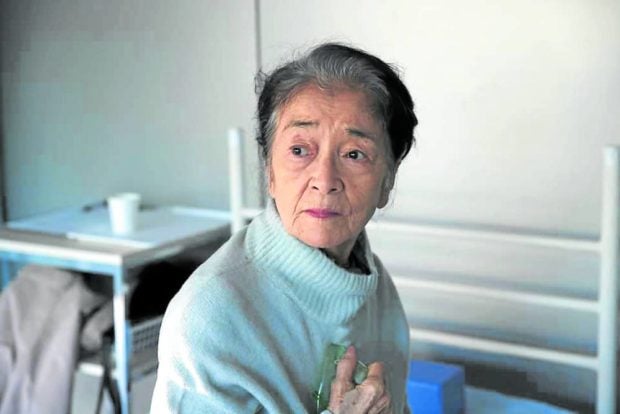 Based on a story by Hayakawa and Jason Gray, “Plan 75” expands on the world depicted in Hayakawa’s 2018 short film of the same title. It marks Hayakawa’s feature directing debut.

The movie is set in a not-so-distant future Japan wherein a government program, Plan 75, encourages senior citizens to be voluntarily euthanized to remedy a super-aged society. An elderly woman whose means of survival are vanishing, a pragmatic Plan 75 salesman, and a young Filipino laborer face choices of life and death.

The festival in France will run from May 17 to May 28.