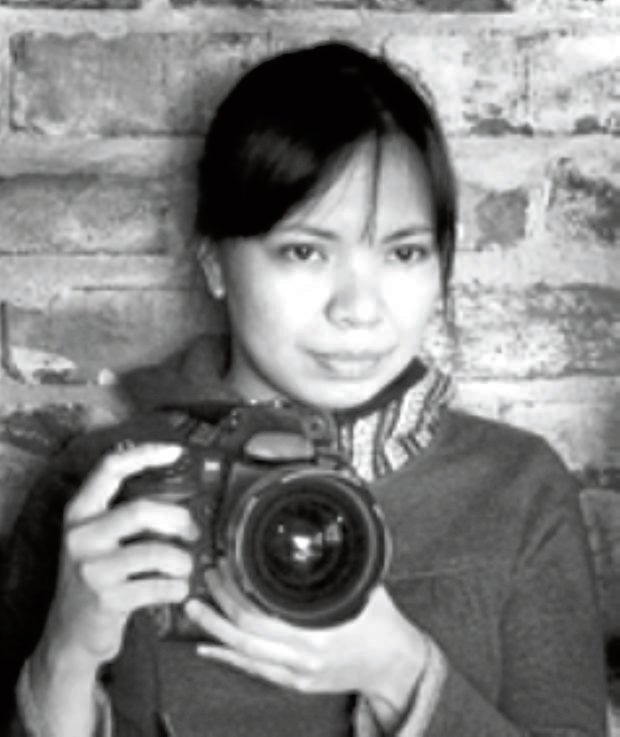 “When organized and presented systematically, documentaries, old and new, can become a staple material for social education.”

Thus said filmmaker Jewel Maranan, who is also project director of DaangDokyu.ph, a dedicated virtual home on the web for Philippine documentaries.

Over a hundred documentaries about the Philippines are now featured in this growing online database that includes titles from 1913 to the present, making nonfiction films now easier to find and learn about.

Designed to make documentaries more accessible for use in educational campaigns and advocacy work, the platform also features a channel for film event organizers to connect with filmmakers and producers. Filmmakers looking to promote their films may also submit their work and be featured on the site, according to a press statement promoting the website that was sent to Inquirer Entertainment.

A collaboration between the Filipino Documentary Society (FilDocs) and the Cultural Center of the Philippines, DaangDokyu.ph aims to “elevate the appreciation of documentaries by making them easier for viewers to find.” Through a growing public database with detailed search functions, aided by tags and metadata, DaangDokyu.ph puts over a century’s worth of Philippine documentaries within quick reach.

“Much work has to be done in locating Filipino documentaries and getting them seen by more people. Now that we are actually beginning to witness the public’s hunger for historical evidence in today’s information landscape and political discourse, finding documentaries has never been more important,” pointed out Maranan, who began working on mapping the Philippine documentary community in 2018.

Through this mapping project, and the FilDocs-organized Daang Dokyu Film Festival in 2020, over 1,500 docu titles were found, building a broad starting point from where one might begin to trace the Filipino story recorded in documentary films through the decades.

Only a fraction of those titles are currently being hosted on DaangDokyu.ph, said Maranan, but the website hopes to “organically grow the online database through a rolling call for submissions from filmmakers and producers, of both new and old works.”

DaangDokyu.ph is first and foremost a space to learn, Maranan pointed out. It also devotes a section to “Stories and Artists,” where visitors are invited to attend master classes, roundtable discussions and listen to conversations among the thinkers and changemakers “who all labor to commit our shared narratives and collective truths to film.”

DaangDokyu.ph also provides access to “Daang Dokyu: A Festival of Filipino Documentaries,” also called the DokBook, which was edited by film critic-educator, Richard Bolisay. It’s a compilation of essays from the fest directors and curators, alongside filmmakers and academics writing about themes, such as martial law, history, nation-building, art, filmmaking, identity and ecology.

Today’s web and social media users are inundated with text and images that make it difficult to distinguish what’s fake from what’s real. DaangDokyu.ph is one site that does not only attempt to organize this deluge of information but also “provide clarity and coherence, serving as a beacon pointing viewers closer to truthful, credible and evidence-based narratives,” said the statement.

“It is often claimed that Filipinos never learn from the past, or that Filipinos are forgetful. What is not said often enough is that remembering and looking back on the past are not simple. Our collective lessons and memory have to continuously be made accessible to the new generation, and documentaries are one powerful way of doing this.” Maranan declared.

“Dokyu Power (The Power of Documentary),” the online festival presented by FilDocs, concluded its run on April 9. It showcased some of the most powerful documentaries from around the world “to encourage meaningful and informed political discourse on the power of people’s unity and social action.”