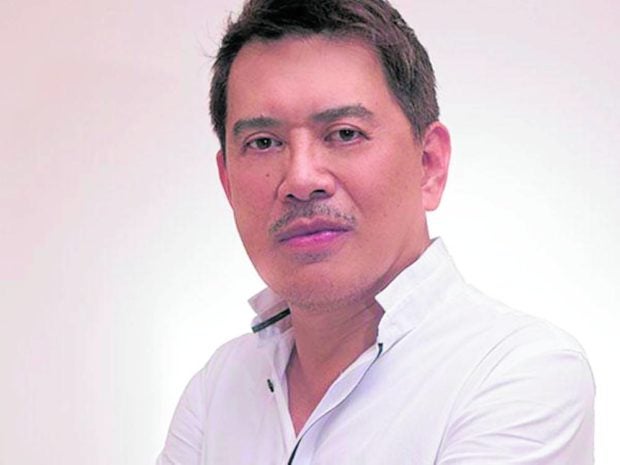 We were there feeling really proud to represent the Philippines, and yet the very institution that we stand for doesn’t seem to recognize our achievements,” declared independent filmmaker Brillante Ma Mendoza, who was recently given the Career Award at the recent 19th Asian Film Festival in Rome, Italy.

Meanwhile, Erik Matti’s crime thriller “On the Job: The Missing 8” bagged the best movie recognition at the annual festival that ran from April 7 to April 13 at the Farnese Arthouse in Piazza Campo De ‘Fiori in Rome.

“Nakakataba ng puso,” said Mendoza as a reaction to receiving the recognition, which is similar to a Lifetime Achievement award. “It’s just that somebody sent me a text message to say, ‘You’re too young for that.’ I said, ‘What can I do? I’m now being given awards for my body of work. I don’t know if I should feel flattered.’”

“Seriously, though, I feel honored to be recognized as a filmmaker. I’ve already received similar awards in France and Belgium. I just feel that I still have a lot to do, a lot to learn when it comes to this particular profession,” Mendoza told Inquirer Entertainment on Monday morning. “This time, I appreciated the award because we have a Filipino community there that joined me in the celebration. I’m glad more and more people are becoming aware of what we do as an artist. It’s just sad that we don’t have representation there from the Philippine government.” 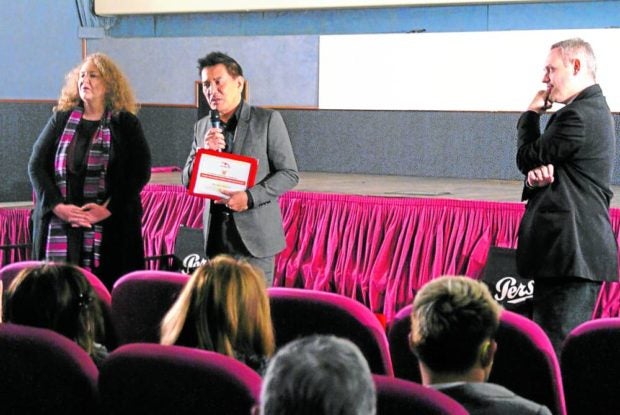 Mendoza (center) thanks organizers of the 19th Asian Film Festival for his Lifetime Achievement award.

He continued: “Our Philippine Embassy there isn’t so active when it comes to cultural activities. Even the Filipinos there have the same observation. [Ambassador Domingo P.] Nolasco has been there since 2015, but that’s another story.”

Mendoza noted that the following Asian countries that participated had the backup of their respective embassies: Japan, Thailand and Korea.

Asked what would be his message to the Philippine representative there, Mendoza said: “This isn’t just from me. Most of the Filipinos I spoke with there have the same sentiment. We hope that the embassy will be more active in participating in similar cultural events. I guess that’s one of the reasons we aren’t given as many recognitions abroad. We don’t recognize Filipino talents ourselves. This is such a big event for Filipinos, not all filmmakers and artists are given this kind of recognition.” 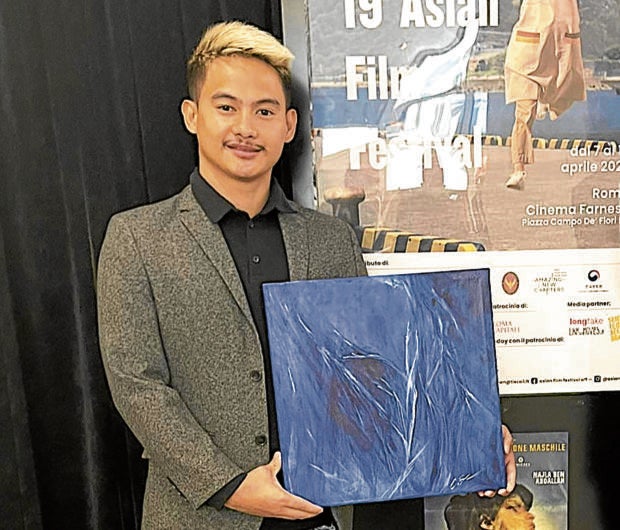 Mendoza, who was with Rillon during the trip, said the actor was really surprised to have won an award.

“Vince came up the stage to make his ‘Thank you’ speech, but because he wasn’t prepared for it he only got to say very little. We know that his gratefulness was from the heart. It’s just that he isn’t used to talking in front of a lot of people,” said Mendoza, who also manages Rillon’s career.

They will fly to Malaysia in July to represent “Resbak” in another film festival.

However, while in Italy, Mendoza said they got to visit the Vatican City, “where everyone goes to when in Rome … The last time I went there, my group and I were given special treatment, which sort of defeated the purpose of going there. This time around, we joined the queue. It’s different when you do that because you will really feel the sacrifice. It’s like you really made the effort to get in,” the director explained.