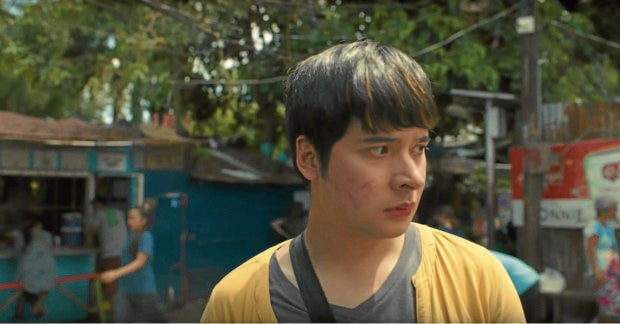 I initially felt terrified,” said actor Christian Bables as he recalled the time he woke up in the middle of the night to a message from producer Perci Intalan about his latest best actor win for Jun Robles Lana’s “Big Night.”

Bables won the recognition at the 19th Asian Film Festival in Rome, Italy, held from April 7 to April 13.

Bables shared the award with Vince Rillon, who was recognized for his performance in Brillante Ma Mendoza’s “Resbak.”

“Direk Perci said, ‘Christian, good news!!!’ I was half asleep when I first read it. I became nervous after seeing all the exclamation points. I thought something terrible happened. I didn’t read the words ‘good news’ immediately, so I replied with, ‘What happened, Direk?’ This was also why when he told me what I won, it didn’t sink in as quickly as it should,” Bables told Inquirer Entertainment on Sunday afternoon.

When Bables finally came to his senses, the actor said he realized that, “The award came from a different part of the world. They recognized my work and dedication to my craft. This is really something!” He won the same award locally, at the 2021 Metro Manila Film Festival, where “Big Night” premiered in December.

Bables considered the award important “because it is proof that Pinoys will continue to shine, even in other parts of the world.” He continued: “Personally, I find this important because it’s God’s way of telling me, ‘OK Christian, just continue giving all your heart to your craft and you will definitely touch more lives.’ There’s a purpose in why He is giving me this gift.”

No such thing as ‘easy’

The 29-year-old said that whenever he takes on a new project, the fact that it could help him win an award was never his consideration. “Whenever I do a movie, my focus is to be able to give life to the character I portray. All I wanted, whenever I would go to Direk Jun’s set, was to effectively fill my character’s shoes. There’s no such thing as ‘easy’ or ‘complicated’ when it comes to portraying a character.” 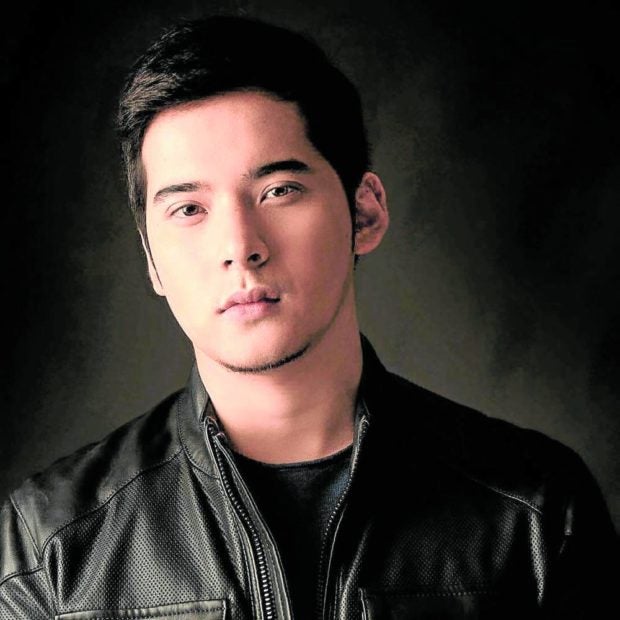 In “Big Night,” Bables plays a gay beautician named Dharna, who suddenly finds his name on the “watch list” of suspected drug addicts and dealers. The film tells of Dharna’s quest to get his name removed from the list, which usually became the basis for summary executions.

Bables dedicates the award to several people. “First, to my family. Next to God, they serve as my inspiration. Second, to Direk Jun and my family at the IdeaFirst Company. Since Day 1, they have given me nothing but trust and confidence. I wouldn’t be where I am now if not for them,” he began. “Thirdly, my managers, led by Tito Boy (Abunda). I consider them my boat in this industry that I consider full of sharks. Lastly, this is for fellow Filipinos and the Philippines. I may not be able to express my sentiments and opinions through words, but I promise to continue fighting for my countrymen and my country through my art. That’s what’s certain.” INQ