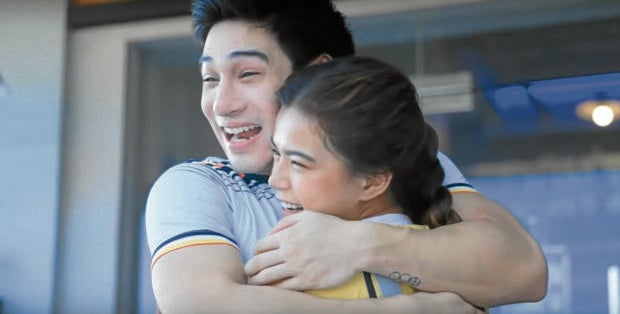 It wasn’t just a breakup but a scandal. After that, I had to figure out not just how to move on from heartbreak but also how to move on with my life.”

Thus said actor Albie Casiño, referring to the controversy involving him and ex-girlfriend Andi Eigenmann in 2011. He was reacting to a question about how he was able to relate to the title of the latest digital romantic-comedy series he is promoting: “How to Move On in 30 Days.”

Andi identified Albie as the father of her first child, Ellie, which the actor denied. It was later revealed that Ellie’s father was actually actor Jake Ejercito. Albie claimed he lost millions worth of projects and endorsements due to this paternity controversy.

“I can’t compare that incident to this series. That was my first relationship. Back then, I didn’t know what was going on. I didn’t have time to really deal with the pain that my heart should have felt because there were so many things going on in the news. The controversy has taken my attention away from the heartache. I got beaten up because of the incident, that was far more painful,” the 28-year-old said.

Albie was recalling an incident that happened in May 2012 at a bar in Makati, where his encounter with Andi and his friends led to a brawl.

“I also can’t compare that to my other relationships, either. After Andi, I dated (actress) Dawn Balagot (screen name Dawn Jimenez). That breakup broke me to pieces. That one took a lot longer to move on. The one with Andi, I was over that the next day because a lot happened after that I couldn’t concentrate on my supposed broken heart,” he explained.

Albie, however, said he didn’t regret going through all those experiences. “I will never wish to forget any one of them because they have been a part of my life and, in a way, were able to teach me things. I will always be grateful to them,” he told reporters. 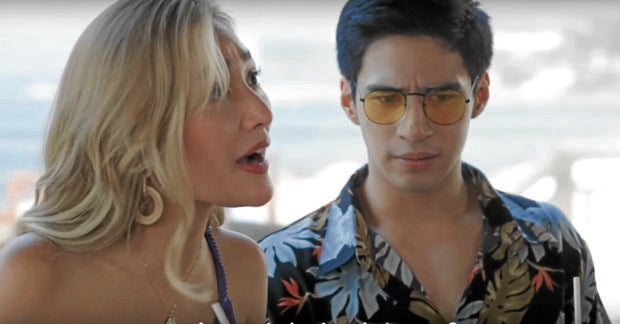 “Of course, there were times when I wished to forget how I felt, or to quickly move on, especially the day after the breakup,” he pointed out. “I remember just lying down on my bed while listening to sad songs and really feeling the pain in my chest. I’d turn melodramatic and would tell myself, ‘This is the end. How can I continue to live this life?’ But it gets better day by day.”

Albie said his last relationship was back in 2019. “I don’t know if I’ve already moved on from that because, right now, I’m not ready to have a girlfriend yet. I guess it does take a while before I move on, so that means it’s impossible for me to do it in 30 days,” he declared.

What does one do in order to move on? “I’m lucky because I don’t need to block my exes in any of my social media accounts, they already do that for me. They leave me with no choice. Seriously, the gym is my outlet,” he shared with reporters. “I can say I’ve finally moved on if I’ve already introduced another girl to my mom and brought her to one of our family dinners.” 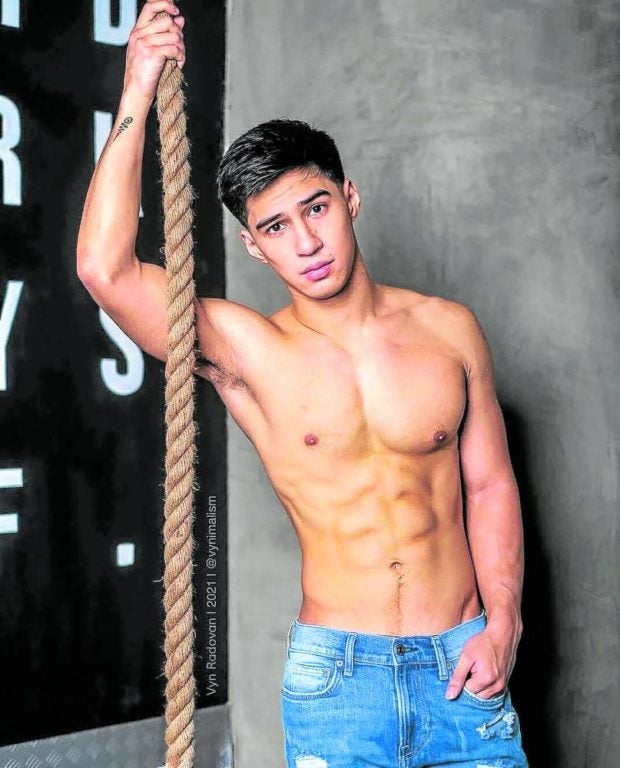 Casiño says the gym is his outlet.

In “How to Move On in 30 Days,” Albie plays Jake, a struggling YouTuber who opted to dump his girlfriend Jen (Maris Racal) for a more popular girl. The series also features Carlo Aquino, Sachzna Laparan, John Lapus, Jai Agpangan, Kyo Quijano, Poppert Bernadas and Pheomela Baranda. It is the first YouTube series produced by ABS-CBN that has also been streaming on the Kapamilya Channel since April 4. INQ