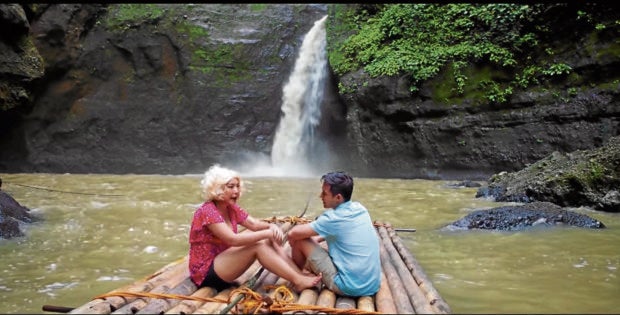 Louie Ignacio’s romantic-comedy movie “Huling Ulan sa Tag-araw,” starring Ken Chan and Rita Daniela, bagged the best feature film award at the 2022 Prime International Film Festival in Mumbai, India. The film, which premiered at the 2021 Metro Manila Film Festival (MMFF), tells the struggles of Luis (Chan), who took a leave of absence from the seminary to reexamine whether or not he really wants to be a priest.

“Aside from it being my very first MMFF film, it is also my first romcom to compete in an international film festival. We wondered if the foreign audience would like it. We weren’t noticed when it was shown locally so we tried our luck abroad. We’re happy that the foreign jury took interest,” Ignacio told Inquirer Entertainment on Friday.

“I consider this award a validation of my work. I’m very happy for the whole team, most especially for Rita and Ken. Here, we weren’t just nominated. We were considered the best,” Ignacio beamed.

Ignacio said that the film, under Heaven’s Best Entertainment, was one of the first films that began production during the strictest implementation of the pandemic lockdown in 2020.

“The next festivals for ‘Ulan’ are in Madrid (Spain) and Houston (Texas in USA),” he reported. INQ