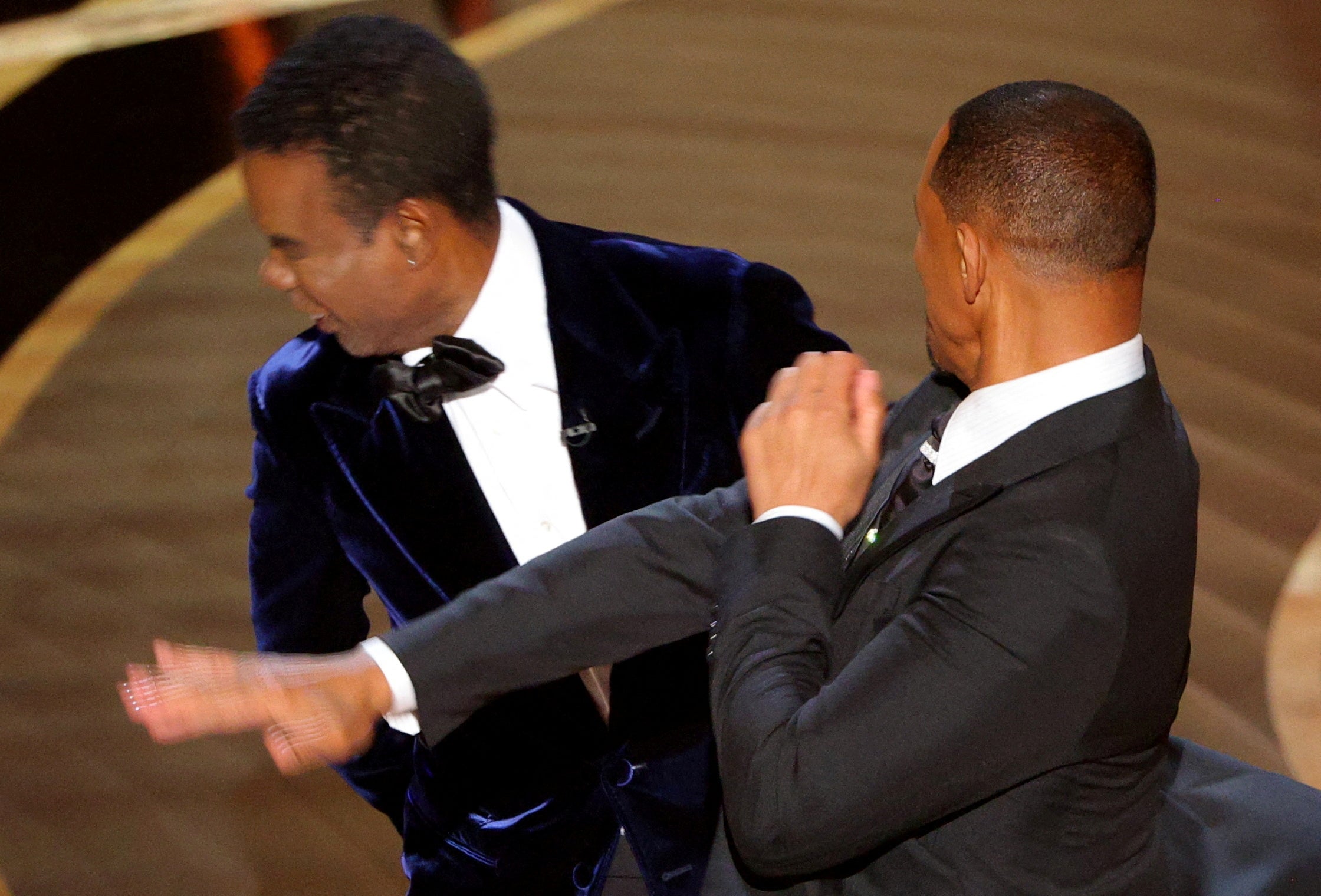 LOS ANGELES – Police officers were ready to arrest Will Smith after he attacked comedian Chris Rock at the Oscars, the show’s producer said Thursday.

In his first public comments since the shocking episode that marred Hollywood’s most important evening, Will Packer said he had sat with Rock when officers came to speak to him.

“They were saying, you know, this is battery…. They said we will go get him, we are prepared, we are prepared to get him right now, you can press charges, we can arrest him, you have — they were laying out the options,” Packer told ABC Television.

“Chris was — he was being very dismissive of those options. He was like, ‘I’m fine.'”

Los Angeles police “officers finished laying out what his options were and they said, ‘You know, would you like us to take any action?’ and he said ‘No.'”

Police in Los Angeles said Sunday that Rock had declined to file a report.

Smith shocked the entertainment world by mounting the stage during the live broadcast of the Oscars and hitting Rock over a joke about the actor’s wife.

Half an hour later, Smith was awarded the best actor Oscar for his role in “King Richard” — the movie industry’s highest honor for a male performer.

The announcement was greeted with cheers and applause from the crowd of industry insiders.

The Academy of Motion Picture Arts and Sciences, the body that awards the Oscars, said Wednesday Smith had been asked to leave the ceremony after the assault, but had refused.

Conflicting reports emerged Thursday over that detail, including one that suggested Packer had asked him to remain in the Dolby Theatre.

In the brief clip, aired Thursday on ABC ahead of the full interview scheduled for Friday, Packer denied having spoken to Smith.

The Academy said Wednesday it was mulling punishment — including possible expulsion — for Smith, one of Hollywood’s most bankable stars, and only the fifth Black man to win a leading actor Oscar.

“The Board of Governors today initiated disciplinary proceedings against Mr. Will Smith for violations of the Academy’s Standards of Conduct, including inappropriate physical contact, abusive or threatening behavior, and compromising the integrity of the Academy,” the statement said.

“The Academy may take any disciplinary action, which may include suspension, expulsion, or other sanctions.”

It quoted sources saying the Zoom meeting had lasted up to 30 minutes.

During the conversation Smith apologized for his attack on Rock, and said he was aware there would be consequences, Variety reported.

Smith issued an Instagram apology on Monday, in which he called his behavior “unacceptable and inexcusable.”

“I would like to publicly apologize to you, Chris. I was out of line and I was wrong. I am embarrassed and my actions were not indicative of the man I want to be.”

Rock, whose US comedy tour began in Boston this week told audience members he was “still kind of processing” the incident.