‘KPOP’ musical set to debut on Broadway later this year 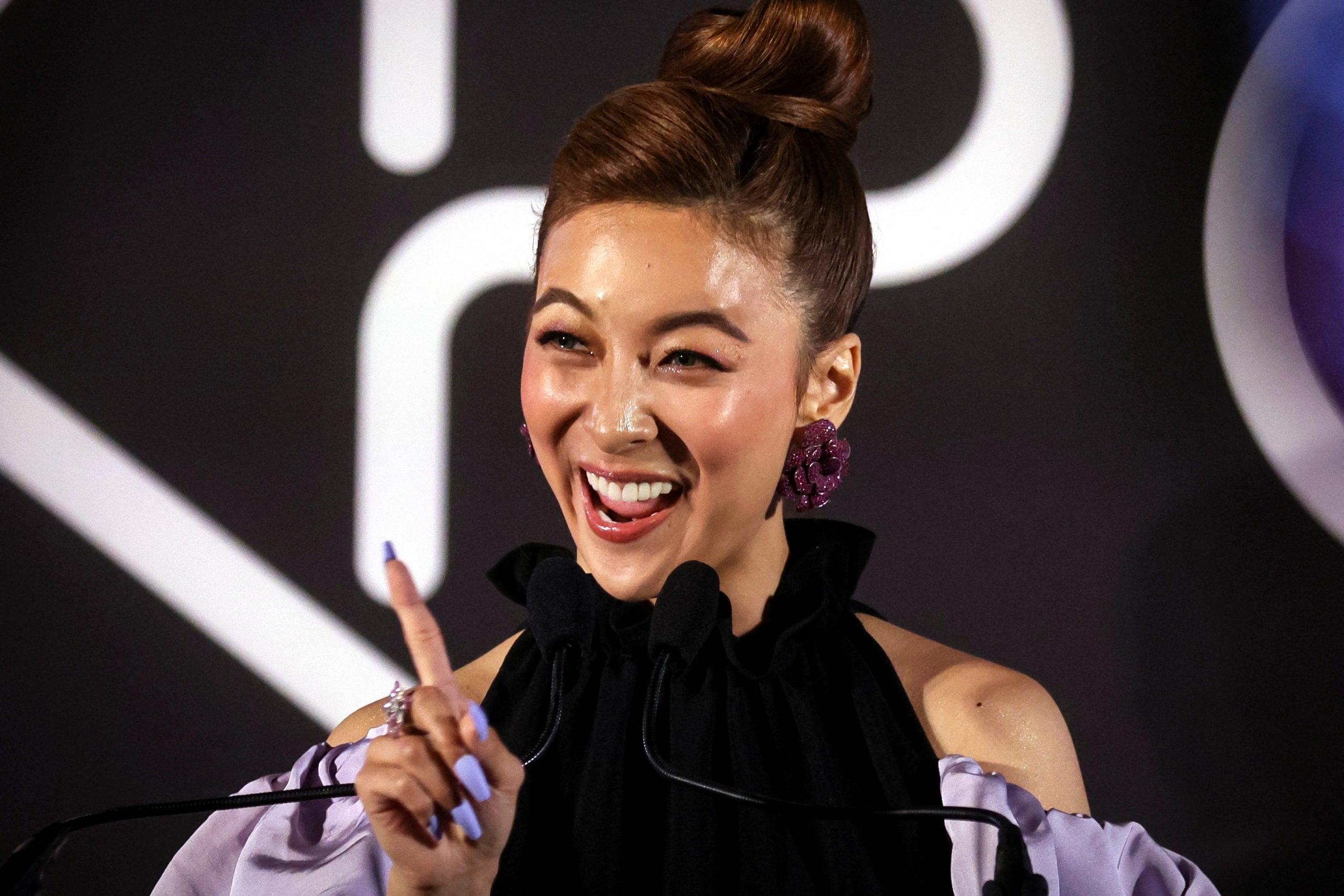 South Korea’s distinctive music genre K-pop has been turned into a musical, “KPOP”, that will open on Broadway in New York later this year.

Luna, a former member of K-pop group f(x), will make her Broadway debut in the show, which tells the story of various K-pop superstars who are preparing for a special one-night-only concert.

But during the preparation, one of the stars, played by Luna, goes through an inner struggle that threatens to disrupt the entire industry.

Show creator Helen Park said she is working hard to honor both the artists and fans of the global K-pop phenomenon.

“I think my biggest fear has always been making a bad parody of the genre,” said Park. “(But) I think we’ll get to a place we’re proud of it.”

Park described the setting as cut-throat, relentless in its pursuit of perfection, and full of passion, but ultimately a source of joy for audiences, with moving and surprising multimedia elements.

“For those of you who already know and love K-pop music, this show is going to remind you why you fell in love with it in the first place. For those of you yet to discover K-pop, get ready, we’re going to blow you away,” said Luna, speaking at a press conference on Wednesday.

“KPOP” is scheduled to begin previews on Oct. 13 and officially open on Nov. 20 at the Circle in the Square Theatre in New York City.