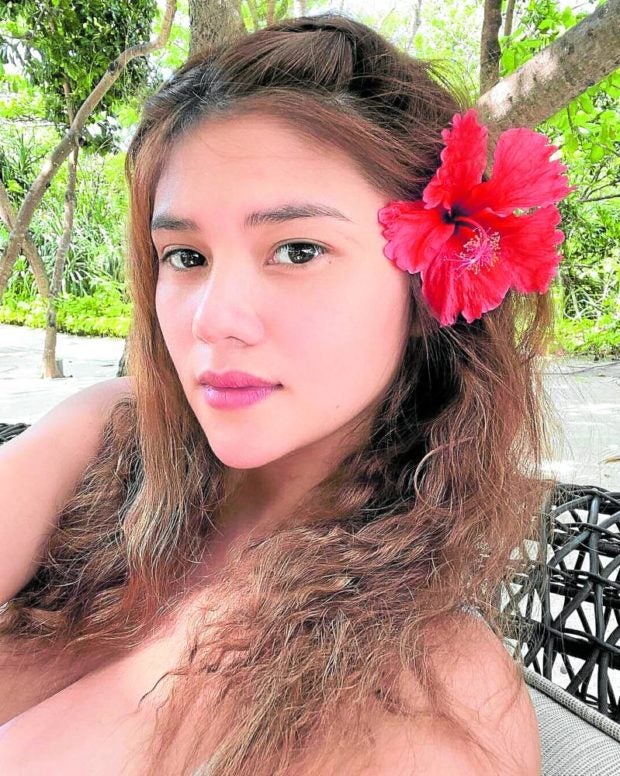 Actress Ana Jalandoni, who recalled on Monday at a media gathering how she was physically abused by boyfriend Kit Thompson inside a hotel room in Tagaytay City, revealed that the actor had already admitted to her that he had “anger problems.”

She added that Thompson had already slapped her in the face in one past incident, but the actor immediately apologized.

“To be honest, when he first hit me, I already realized that there was really something wrong with his attitude. He is hot-headed. He did say sorry for what he did. I then told him that he shouldn’t behave like that, that it’s wrong to hurt people,” Jalandoni recalled.

(According to www.healthline.com, anger has many triggers, including stress, family problems or financial issues. It is caused by an underlying disorder, such as depression and alcoholism.) 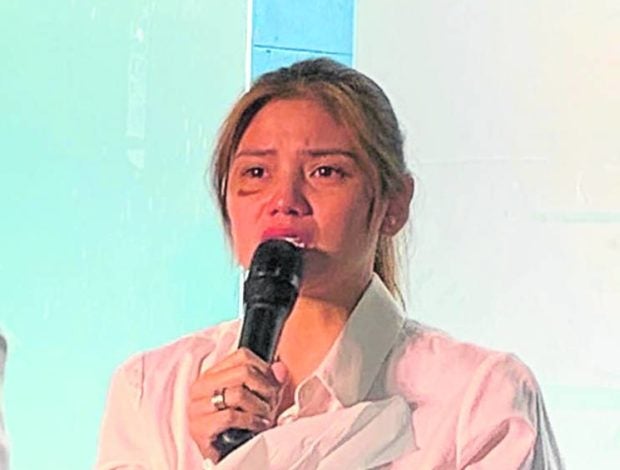 Jalandoni said she was surprised when she saw that Thompson brought two bottles of wine on their fateful trip to Tagaytay. She, however, denied ever seeing Thompson take drugs the whole time they were together, although she said she saw that he has marijuana in his possession.

She also said Thompson has not made any effort to communicate with her after the incident. His mom, however, had asked how she was doing when Jalandoni was still at the hospital. Thompson’s mom said she was worried about the actress and had wanted to come and see her. Jalandoni said it was possible that Thompson’s mother had tried to visit her at the hospital but was not let in.

At the press conference, Jalandoni was asked if she still cared for Thompson and what she thought would happen if they see each other and finally get to talk. To this, she said: “I still love him. The feeling will not go away that fast, but I also know that I didn’t deserve what happened to me. Reconciling with him hasn’t crossed my mind. What’s important to me now is to fight for my right as a woman. What happened to me was unacceptable.”

When asked if she believed Thompson could still change for the better, Jalandoni said, “yes.”

Her message to Thompson was brief and straightforward: “Kit, fix yourself.”

She added: “While I still love the person, I also feel angry. That’s why I filed a case against him. That’s how I plan to release my anger—at the right venue, using the right process. As a human being, I understand that people make mistakes as a result of uncontrolled emotions. I also know how to forgive, it’s just that there are consequences of our every action.”

Jalandoni was joined by her sister Marie, who also drove to Tagaytay to “rescue” her, and father, Lawrence, at the media gathering. Also present were Jalandoni’s team of legal counsels led by Faye Singson.

“Already a week after the incident, people are still asking questions. We are here to try to help Ana answer whatever questions the media would want to ask. Also, earlier this afternoon, she submitted a comprehensive sworn statement on what really transpired from March 17 to 18,” Singson told reporters on Monday.

“It’s true that she has already told her story to the police then, but it was very limited because of the condition she was in. That’s why we felt she needed to issue a sworn statement,” Singson added. 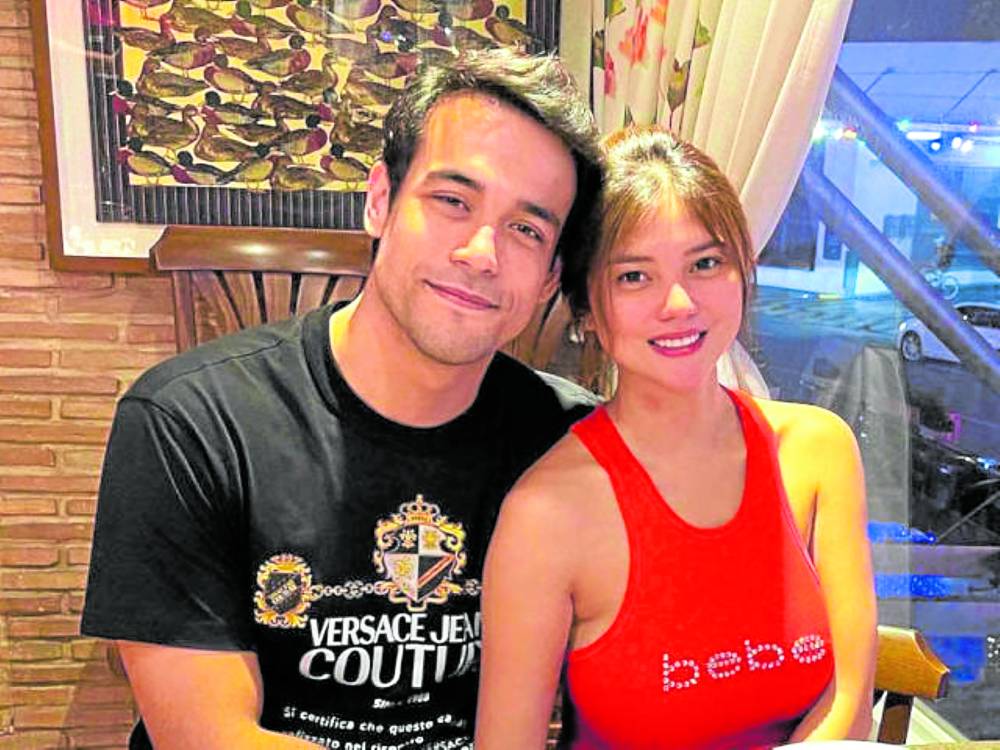 Two counts of violation of Republic Act No. 9262, or the Anti-Violence Against Women and their Children Act of 2004, were filed against Thompson on March 18. Singson said Jalandoni’s legal team also thought the courts should file two more cases: frustrated homicide and serious illegal detention. “Since this is a public crime, the case is under the direct control and supervision of the public prosecutor. We plan to help by gathering evidence—photos and statements from Ana,” she pointed out.

Jalandoni’s sister, Marie said she was still in shock with what happened to her younger sister. “I find it unacceptable. Even our parents never hurt us that way. The first time I saw her, I hugged her and told her to just rest. I cried and cried when she wasn’t looking anymore. I know that when she falls in love, she really gives her all. I never imagined this would happen to her,” Marie told reporters.

Jalandoni’s father, Lawrence, meanwhile, declared that he would make sure to seek justice for his daughter. “I didn’t expect this to happen to her. Even though their relationship only lasted for four months, I saw how supportive Ana was of Kit. I’m a parent, just like many of you. You know how painful it is to see your child getting hurt in the hands of someone she cared about. Whatever the court decides on Kit’s fate, I would accept,” the father declared.

Jalandoni answered questions from the media the best she could, painfully recalling the details of her ordeal in the hands of her boyfriend. She also said: “What I went through had been really painful because I didn’t see it coming; because the person I loved had caused it. I’ve gone through a lot in my life. I’m just not sure if I’d be able to survive this. My mind and my heart are struggling. I’m in so much pain.”

Jalandoni also said she is currently having difficulty sleeping and is experiencing nightmares. She said she has since sought psychological counseling.

Inquirer Entertainment tried to seek Thompson’s reaction to Jalandoni’s statements through his talent management company, Cornerstone Entertainment, but has yet to receive a response at press time.

TAGS: Ana Jalandoni, Anti-Violence Against Women and their Children Act of 2004, Kit Thompson