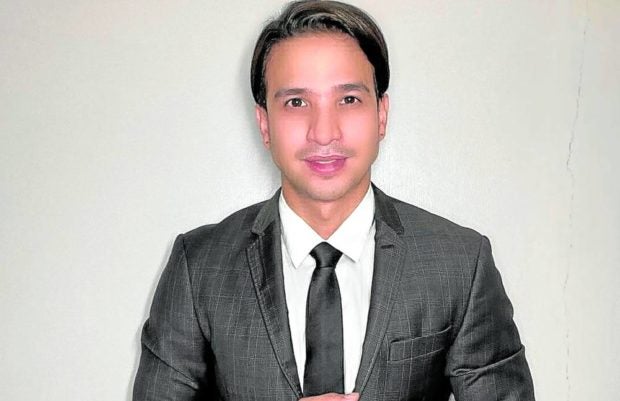 “There’s always someone to talk to if your family members and friends tell you to stop making drama,” advised TV and movie actor Markki Stroem, who is an advocate of mental health awareness.

The 35-year-old Filipino-Norwegian said he was diagnosed with mild depression, social anxiety, and a severe case of ADHD (attention deficit hyperactivity disorder) a few years ago. This explains why he makes the effort to promote having good mental health in all of his social media platforms.

“There’s no sense in shaming someone for being depressed or being anxious because they’re acting a certain way. Let’s not put them down because they’re that way. We have no idea what they are dealing with on their own,” he told Inquirer Entertainment during a recent virtual chat.

“It’s basically about respect and looking at someone as your equal. No one is better than the other—that’s what I keep pointing out again and again,” the actor declared.

Markki even had a TEDx Talk session, titled “Unmasking Mental Health Through Music,” in October 2021. In the video, he talks about the state of his mental health and how he dealt with it during the series of lockdowns since 2020.

Also in the video, Markki announces that he produced a song and a music video to help the Philippine Psychiatric Association raise awareness about the rising cases of suicide and self-harm in the country.

“It’s important to understand that there are so many things going through your head, especially when you’re stuck alone in your house,” he pointed out. “Remember that there’s always someone to talk to. It’s OK to feel that way.”

Markki said that it was interesting how the said TEDx Talk session has “spawned” other things for him, too. One of them was when Nas Academy Philippines got him to conduct an online hosting workshop in January 2021.

“It’s fascinating to see how things bloom,” he observed. “Don’t cut ties with people. Don’t destroy relationships with individuals. I’ve heard so many stories of people who cut ties because they felt like they might be better than the person they worked with. Never look down on anyone.”