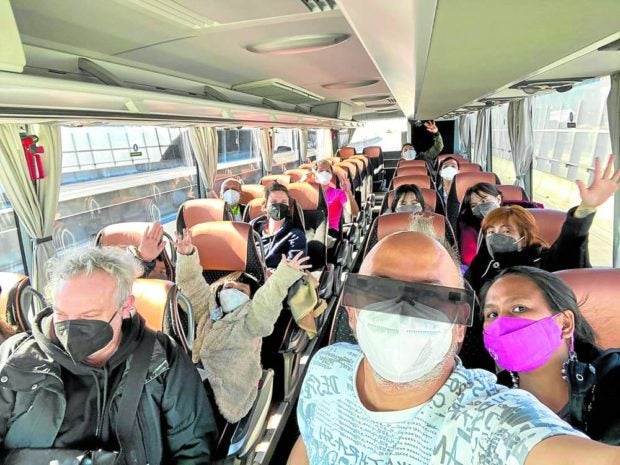 Khavn and his team on their first day in Berlin

It will premiere on April 13 at the Volksbühne am Rosa-Luxemburg-Platz in Berlin, Germany’s most iconic theater, according to the official website of the German Federal Cultural Foundation. 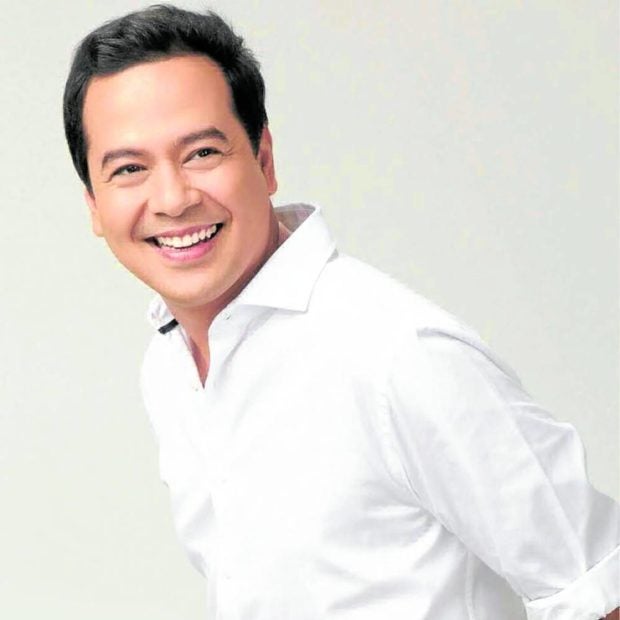 Khavn, John Lloyd and Lav will be featured in the silent film, along with German actress Lilith Stangenberg (“Wild,” 2016).Online reports said that John Lloyd, who was supposed to be part of the Filipino delegates who flew to Berlin, backed out and cited the following as reasons: His “safety and security due to the Ukraine-Russia conflict,” as well as the German Embassy’s requirement for visiting foreigners to have a second booster shot.

Visual artist-designer Leeroy New is in charge of set and costume design.

“Leeroy already went here in November and will return by the end of March,” Khavn told Inquirer Entertainment during a recent chat. “Our trip was all good. The kids will be attending online school. It will be hardcore—beginning 12 midnight till 5 a.m. for some of the kids.” 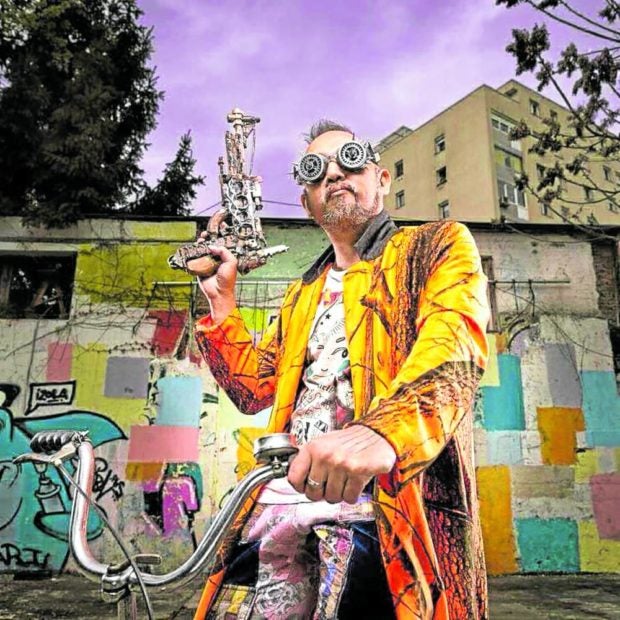 Asked if he was feeling nervous or pressured to be directing the program, Khavn jokingly replied: “I’m chill. Directing is like playing. [It’s] #larombata (child’s play). They should make kids direct adults.”

Khavn added that his goal for mounting a program such as this—one that touches on Filipino history—has not changed through the years. “Ang ‘wazakin’ ang mga puso, utak, tenga, mata at lamanloob ng mga manonood. It’s a multihomage to Rizal, Jarry, the Surrealists and the Katipunan; as well as to Philippine, European and German culture. [I call it] 19th- and 20th-century Wazak art.”

The German Federal Cultural Foundation website offers this perspective of Khavn’s work: “Khavn aims to develop and present content and strategies outside of the traditional theater canon. Some facets of his method are reminiscent of (German theater director-artist) Christoph Schlingensief’s, particularly with regard to revealing and mobilizing marginalized content and voices through artistic means.”

Meanwhile, a letter from Celina Nicolay, artistic managing director of the Volksbühne am Rosa-Luxemburg-Platz theater, stated that the following films of Khavn will be screened throughout April as part of their “comprehensive showcase of his works.” 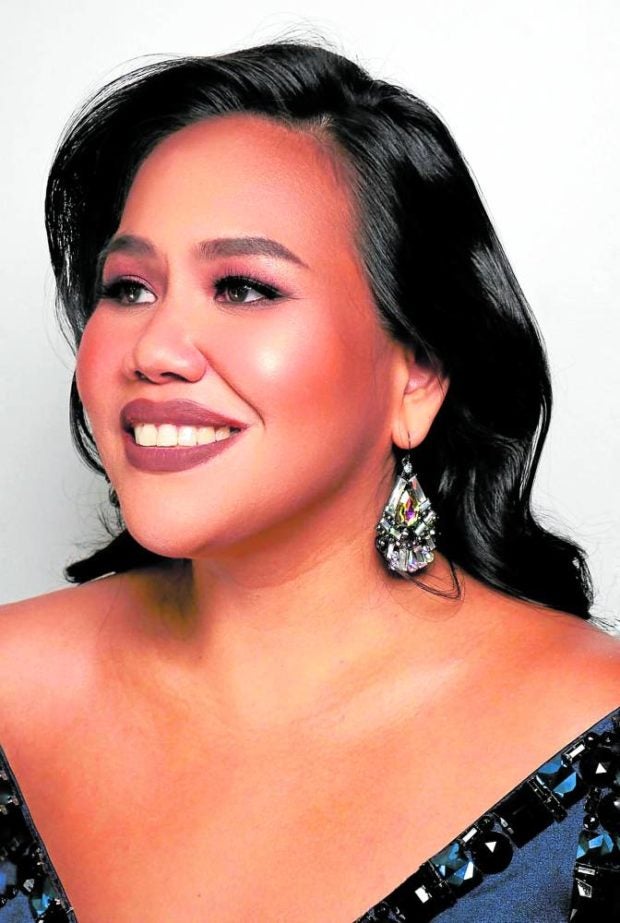 The group will also “organize a series of accompanying events that will explore Khavn’s uniquely wide-ranging artistic oeuvre in various ways. In addition to premieres and screenings, there will be several live movie shows featuring Khavn as a musician and performer, alongside other invited artists to present his work to the Berlin audience in an entirely new way.”

The German Federal Cultural Foundation added: “Other artists and protagonists from the local Philippine and Berlin scenes are also involved in the project. The text and music are being written and composed in Manila and Berlin, while the rehearsals, performances and the accompanying program will take place in Berlin.”