Sue Ramirez’s takeaway from other woman role in TV series 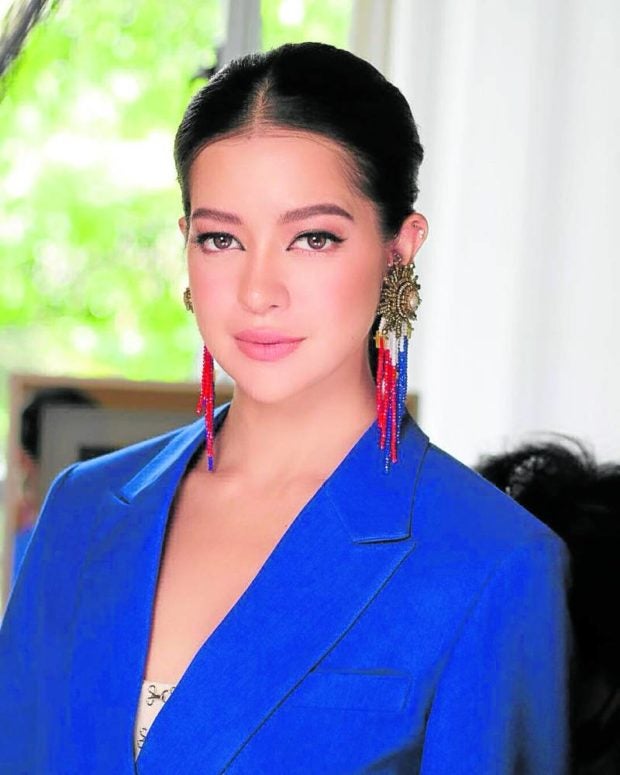 Sue Ramirez made sure to do her homework prior to assuming the role of Alexis “Lexy” Lucero in the revenge-themed drama series “The Broken Marriage Vow.”

Lexy, who made tongues wag for being the third party in the marriage of David (played by Zanjoe Marudo) and Jill (Jodi Sta. Maria), is also a yoga instructor by profession. “This is also why, in preparation, I watched videos about yoga and did some yoga flow sequences on my own,” said Sue. “I also prepared physically. As Lexy, I’m required to have a specific posture, which was a big help to me personally because I’m always slouching. Lexy also helped me become more finessed, which was a major adjustment because I’m really very boyish. You are seeing a really different Sue in this series. I just hope people appreciate the effort I’ve put in,” she pointed out.

The actress said research had to be done, too, in order to create Lexy’s personality. “She comes from a rich family. She’s not a spoiled brat, but she always gets what she wants because she’s smart. It’s just that people become stupid when they fall in love. Even though she had wanted to avoid it, temptation kept coming for her. She felt defenseless against it,” Sue explained. “I had to embrace Lexy and all of her emotions. I really had to open my mind. Of course, I would not do it personally, but I cannot deny the fact that this is happening in real life.”

Sue watched a lot of similarly-themed movies, as well as the Korean adaptation of the series. “I also met someone who had the same experience, she became the other woman. She told me how it developed and ended so tragically for her. I tried to learn from her story. I realized that it’s never easy to be in a relationship like that, to be someone who would do it for love. Of course, the case is different for those who do it for financial support,” Sue explained.

As to how much of Lexy can also be found in Sue, the 26-year-old said: “I’ve always said Lexy and I are different, most especially in the kind of environment we grew up in. This was why when I was still developing her, there were times when I felt confused. But as an actor, I realized that I needed to be able to handle this, to simply hold on to the character and not let go. It’s good that I’m that kind of an actor. I’ve been acting since I was 13.”“But it’s my rule—when I eventually let go of a character—to always leave five percent of her inside me. You have to learn something from your character, like what to do and not to do in similar situations. I have a lot of takeaways from doing Lexy, with developing a good posture being the major one. I’ve been having chronic pains because I was always slouching, but I got used to having a straight back while I was doing Lexy, so that’s great!” INQ