Why Sharon decided to coproduce her latest starrer ‘The Mango Bride’ 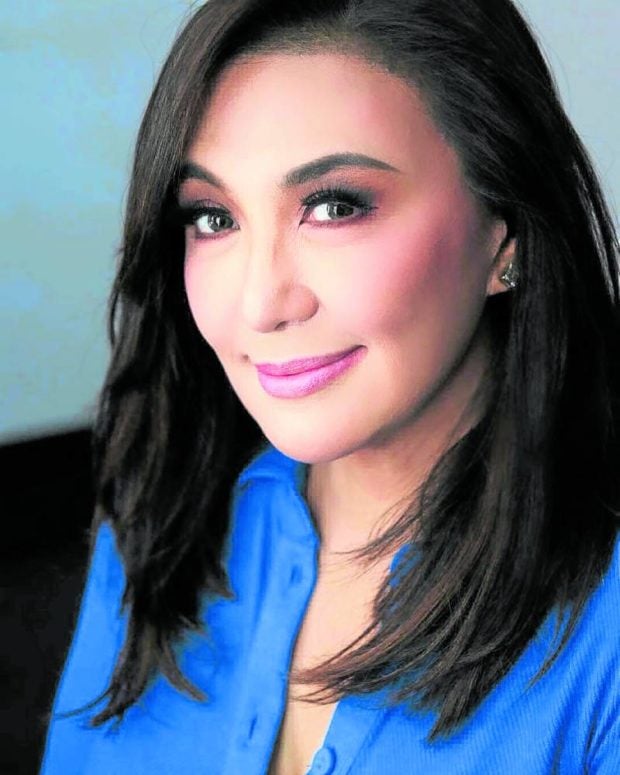 Sharon Cuneta will be coproducing and starring in the feature film adaptation of the critically acclaimed novel by author Marivi Soliven, titled “The Mango Bride,” the singer-actress announced recently.

Set to direct the film is Martin Edralin, a Filipino-Canadian whose debut piece “Island,” won the Special Jury Prize for Breakthrough Performance at the 2021 South by Southwest Film Festival in Austin, Texas.

Rae Red, whose “Babae at Baril” swept the awards circuit in 2019, will be adapting the novel and writing the screenplay. Considered a rising star in the local film industry, Rae is part of the famed Red clan of filmmakers.

“I wanted to do ‘The Mango Bride’ because the best way to connect to a global audience is by putting some of the best Filipino talents and stories together to tell an emotional and uplifting one like this,” stressed Sharon, who also said she has long been a fan of Marivi’s writing, from “Suddenly Stateside,” a collection of light essays about living in the US, to “The Mango Bride.”

“She captures the Filipino migrant and Filipino-American experience skillfully,” Sharon pointed out. Her last migration story, Mark Meily’s “Caregiver,” broke box office records when it was released in 2008.

“The Mango Bride,” winner of the 2011 Palanca Awards Grand Prize, chronicles the intersecting lives of two Filipino women who migrate to California. Amparo, a quiet socialite born into a wealthy family, and Beverly, a wide eyed mail-order bride, discover hidden truths as their stories meet and intertwine.

Cameras are expected to grind for “The Mango Bride” in late 2022. It will be produced by 108 Media, headed by its president for production Justin Deimen and Asia-Pacific producer Micah Tadena (“Eerie,” 2018). LA-based production company BOLD MP is its executive producer. INQ