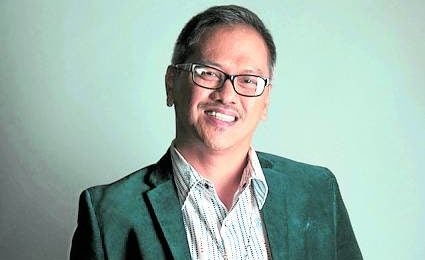 Veteran television and film director Jerry Lopez Sineneng will always be “thankful” for the 29 years he spent in ABS-CBN. But now he begins a new chapter in his career as a Kapuso.

“I never close my doors on any possibilities in life. And when it did happen (his transfer to GMA 7), I was happy. The welcome I experienced … They embraced me right away and made me feel part of the new home—they made sure I felt that way. I’m very happy, thankful and honored to be working with GMA,” he said in a Zoom conference for the suspense series “Widows’ Web,” his first show on the Kapuso network.

For Sineneng, life is an endless learning process. That’s why he looks forward to collaborating with people he has never worked with before, may they be actors or members of creative staff and production crews.

“One of my realizations is that it feels good to work with new people. My realization is that you shouldn’t have to be too choosy about who you work with for the first time, because you may get pleasantly surprised—na masarap pala sila katrabaho, na mahusay pala sila,” he said. 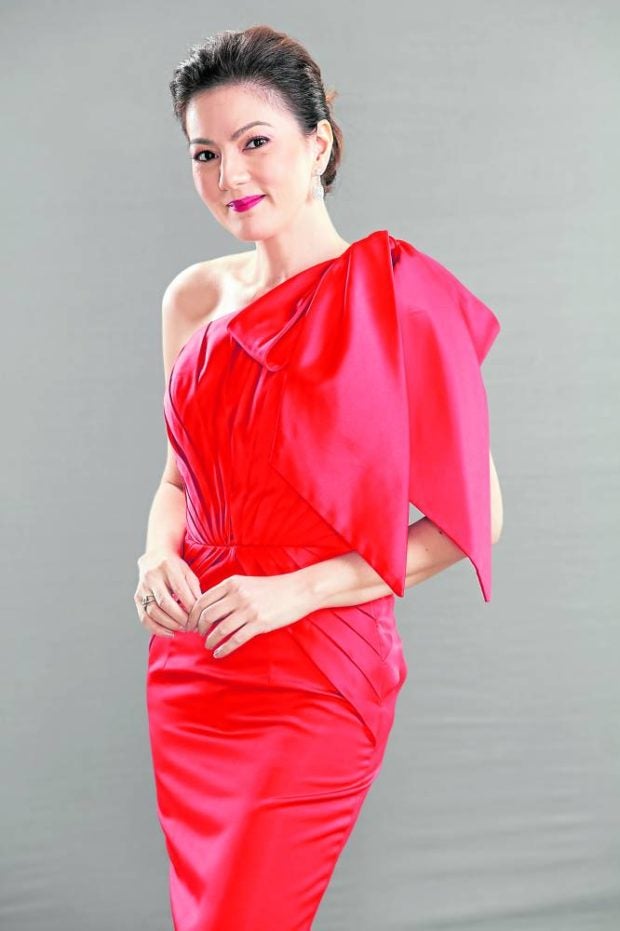 “I’m willing to work with anyone,” added Sineneng, who also expressed interest in working with GMA 7’s biggest stars like Alden Richards, Marian Rivera and Dingdong Dantes in the future.

The story starts with the murder of the hardworking hotel staff Elaine’s boss, Alexander Sagrado III (Ryan Eigenmann). In the aftermath of the incident, Alexander’s widow, Ashley, sister, Barbara and friend Hillary get implicated in the case.

“It feels good. The project is big and challenging. But I feel the support from everyone. I can’t ask for more—the cast, the crew, production—their support is there,” Sineneng said of directing “Widows’ Web,” which airs weeknights starting Feb. 28. 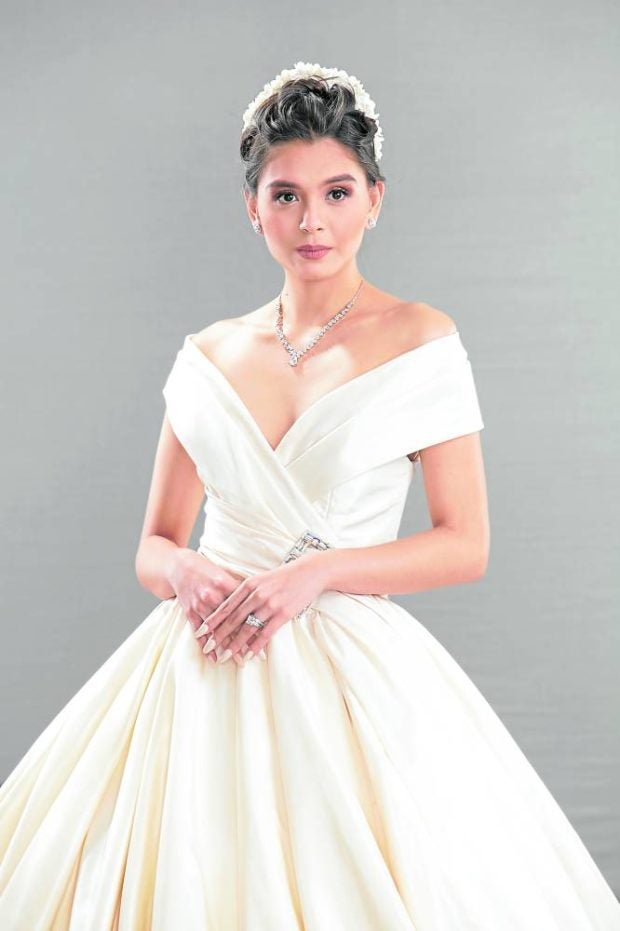 As a director, Sineneng believes that “50 percent of the work is done if the actors are good.” His cast didn’t disappoint him.

“I have already worked with Carmina years ago and I already know that she’s good. But it was my first time working with Vaness, Ashley and Pauline, who are all kind, courteous and professional. We had an agreement that they have to be on set on time and ready,” he said. “They kept their promise.”

“We had a series of script readings before our locked-in taping to study the characters. And we talked about the requirements of the roles, what they have to give. They’re very good and easy to work with,” he added. “Because of that I can focus on the other details of the show.”

What do the four lead stars think about their respective characters?

“Like me, Barbara is a mother who will do everything for her children. She doesn’t let challenges stop her. Some of her actions may be questionable, but her intentions and motivations are always for the welfare of her child. She isn’t a full-blown villain,” Carmina said.

“This is GMA’s first suspense series, so I couldn’t say no to it. I agreed to do it right away after reading the synopsis. I didn’t even know who the actors would be,” she added. 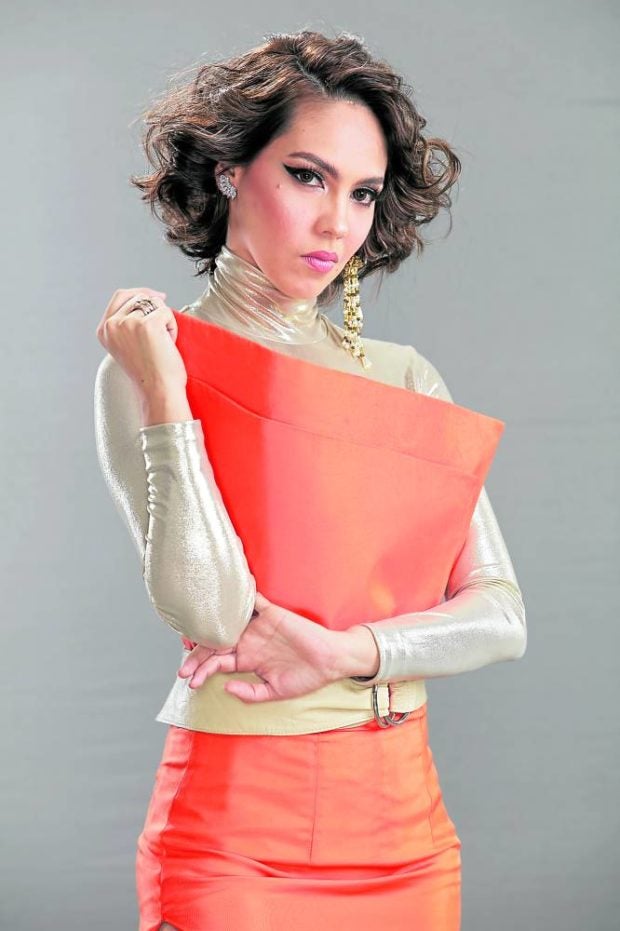 “Jackie is a strong woman and I love how she always handles difficult situations with grace,” Ashley said. “She’s very loving and devoted to her husband. And throughout the story, you will see how much her character grows.”

“Hillary is a very loving person, especially toward her husband and step daughter whom she will do anything for,” Vaness said. “I can relate better to the character because I now have my own family.”

“Elaine is loving. Buong-buo ang puso niya,” Pauline said. “She has many dreams in life and she’s determined to make them all come true.” 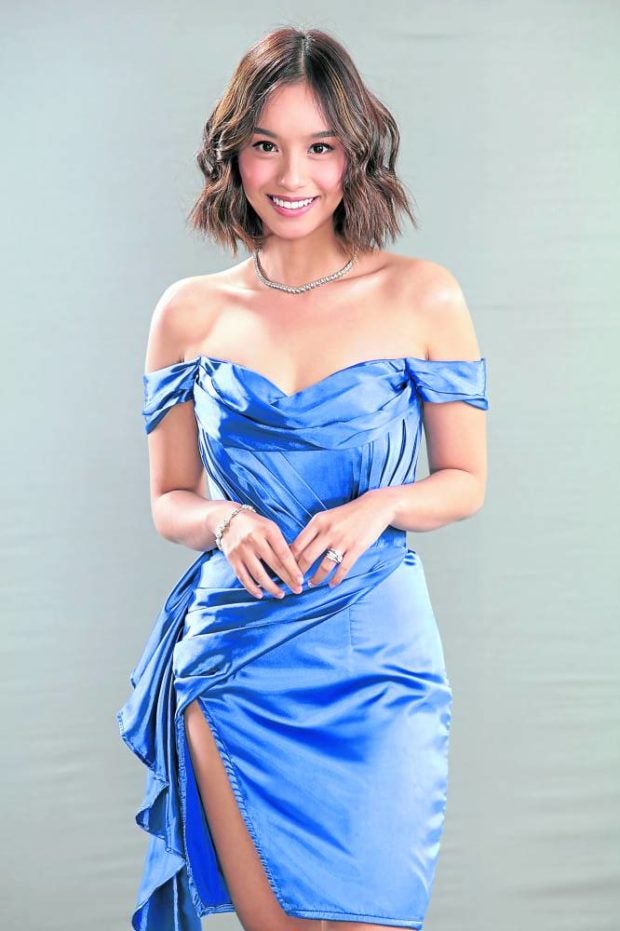 The best thing about the story, the main cast said, is that each one of them has indispensable roles in the story—the characters will not hold up without one another. “Everyone gets a moment to shine,” Carmina pointed out, adding that the camaraderie among the four is something they will all cherish.

“We praise each other’s performance or compliment each other’s looks,” Carmina added. “By doing that, we build each other’s confidence and affirm that we’re doing well. We’re not here to outdo each other; we support each other.” INQ