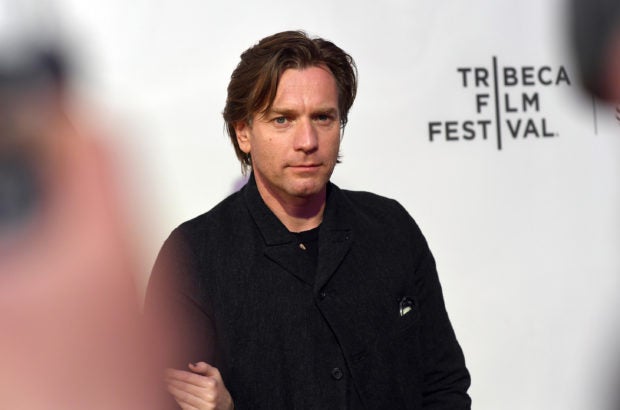 The Force will soon be back with “Obi-Wan Kenobi.” Disney+ has finally announced the release date of the long-awaited mini-series about the legendary Jedi—a special date with meaning that fans of the saga will pick up on.

There’s something new taking shape in the world of “Star Wars.” After the “The Mandalorian” and “The Book of Boba Fett” series, it’s the character of Obi-Wan Kenobi who will be honored with his own spin-off. The streaming platform has finally revealed the premiere date of one of the most anticipated series of 2022.

On May 25, fans will be able to discover the mini-series titled “Obi-Wan Kenobi,” which will be broadcast on the streaming service. This is an important date for fans of the saga, since it will mark the 45th anniversary of the release of the very first movie, “Star Wars Episode IV: A New Hope,” which came out in the United States on May 25, 1977.

Six episodes will make up the new “Obi-Wan Kenobi” mini-series.

The spin-off will take place 10 years after the events of “Star Wars Episode III: Revenge of the Sith,” released in 2005. Actor Ewan McGregor will take up his lightsaber to play the mythical Obi-Wan Kenobi, exiled on the planet Tatooine after his fight against Anakin Skywalker and the fall of the Galactic Republic.

Hayden Christensen will also be back as the fear-inspiring Darth Vader. The Jedi and the former Padawan should once again face off to fans’ delight.

As for the rest of the cast, Australian actor Joel Edgerton will also return as Owen Lars, the half-brother of Anakin Skywalker, also known as Darth Vader. The latter had already played this role in the film “Star Wars Episode III: Revenge of the Sith” 17 years ago on the big screen. Actor Rupert Friend, seen in the series “Homeland,” will play the Grand Inquisitor. DC