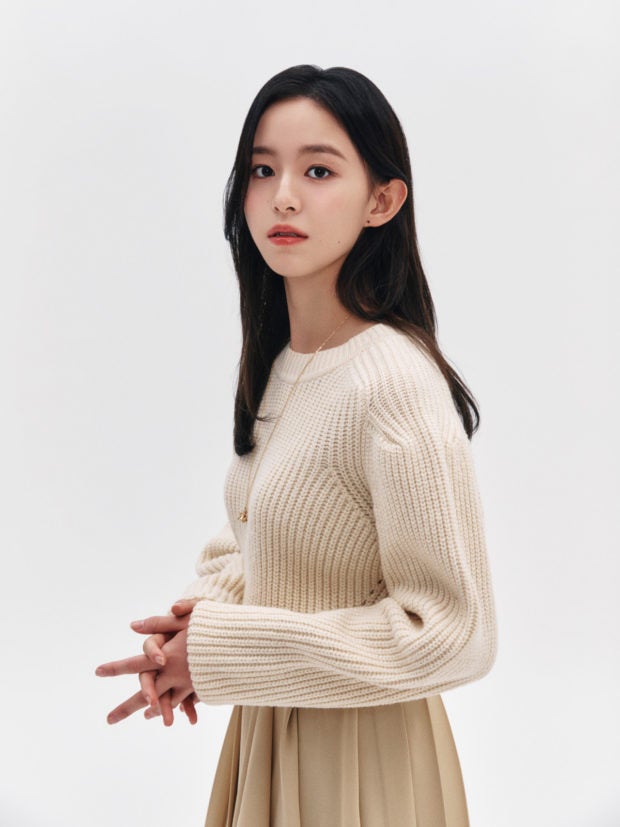 SEOUL — Starring in the latest zombie thriller “All of Us Are Dead” has impacted actor Park Ji-hu, 18, in many ways.

“‘All of Us Are Dead’ was my first long-series project. It was an experience that I did not have before, but with the help of my colleagues, I have learned about being a lead character both on and off the camera,“ Park said during an online interview with a group of reporters Tuesday.

“While shooting the series, I was preparing for the university entrance exam as well. So I received many tips and advice from many older sisters and older brothers from ‘All of Us Are Dead,’ who were already university students. I am certain that the series influenced both Park Ji-hu the actor and Park Ji-hu the person,” she added.

Though the actor still finds it difficult to believe she has starred in a global chart-topping Netflix series, Park was happy to receive comments and support from friends and family as well as in local and foreign media. 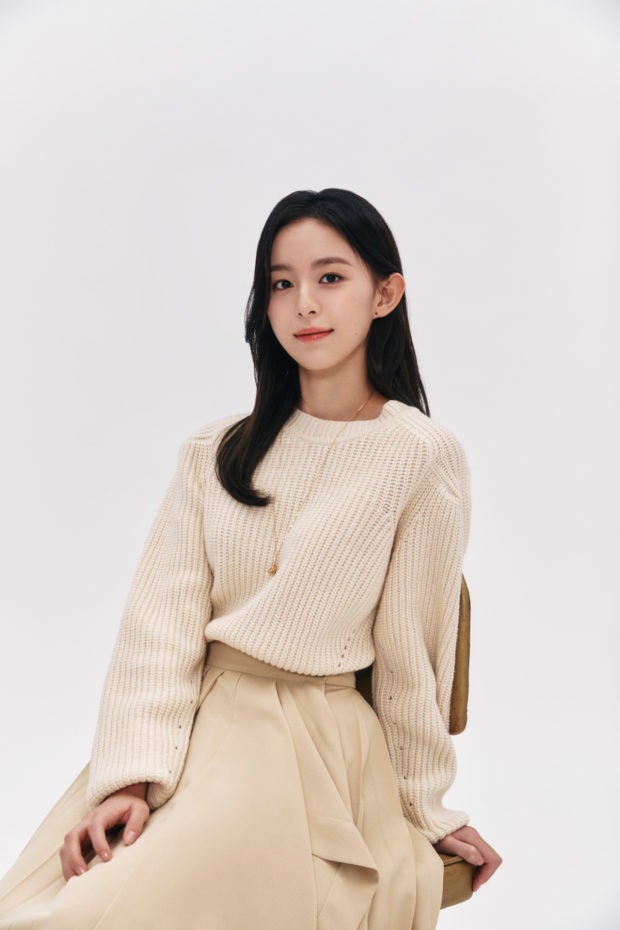 When asked how she chose to star in the zombie series after the art film “House of Hummingbird” (2018), through which she made a name for herself as a rising young actor, Park said she has always had passion for the zombie genre.

“I auditioned for the series because I enjoyed many famous zombie projects. After the audition, I had the choice between playing On-jo or Na-yeon. Because I thought I was not ready to fully perform the Na-yeon character and found many similarities with On-jo, I chose On-jo without any hesitation,” Park said. On-jo is a friendly and warm-hearted student who grows as a person amid the struggles to survive.

Park also shared her satisfaction in taking the role of a kind, empathetic character, which allowed her to study and perform a wide range of emotions that On-jo feels as she goes through many events — having a crush on Su-hyeok, a tense relationship developing into a true friendship as well losing close friends and her father to the zombies. 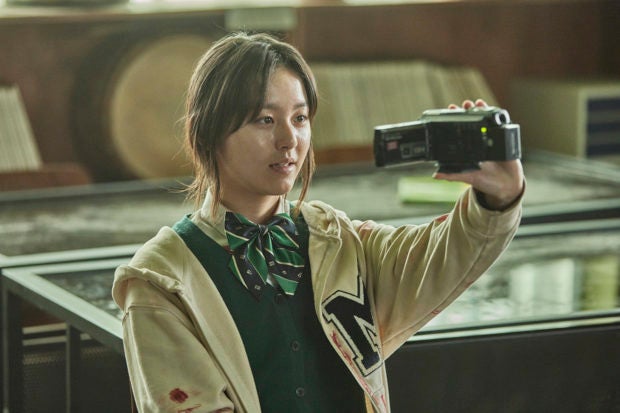 Park Ji-hu as Nam On-jo in All of us are Dead Cr. Yang Hae-sung/Netflix via The Korea Herald/Asia News Network 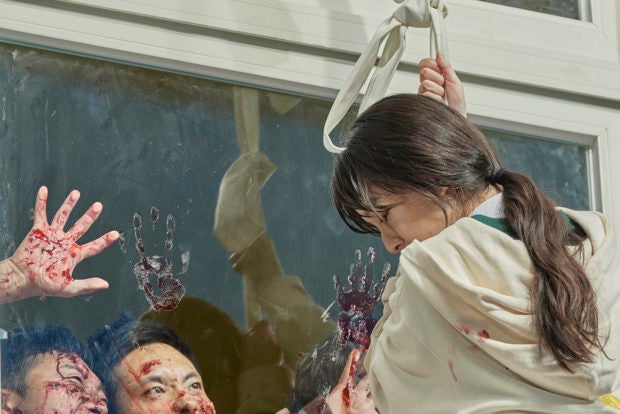 Park Ji-hu as Nam On-jo in All of us are Dead Cr. Yang Hae-sung/Netflix via The Korea Herald/Asia News Network

The spectacular zombie action and unique setting of a Korean high school aside, the actor thought that the sweet teen romance in an apocalyptic situation is another charm of “All of Us Are Dead.”

“I was surprised to find out that many people were showing their love and support for different couples in our series. I think this is another factor that differentiates our series from other zombie projects,” Park added.

While she was honored and appreciated of the global popularity of the series, Park believed that some improvements could be made to her acting.

“With the lessons and work that I have learned from ‘All of Us Are Dead,’ I wish to show my growth and development as an actor going forward,” she said.