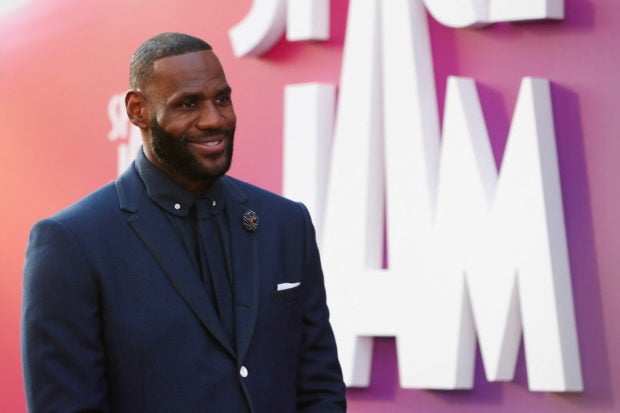 “Diana,” the film version of a musical about the late Princess of Wales, received a field-leading nine Razzie Award nominations on Monday, including worst picture and worst actress, while Bruce Willis was skewered with his own category of acting ineptness.

The Razzies, now in their 42nd year, lampoon the movies that critics love to hate, testing the thickness of Hollywood’s skin by reveling in the industry’s worst boondoggles.

This year’s Razzies took a ball-stealing swipe at basketball star LeBron James for a lame remake of Michael Jordan’s “Space Jam,” granting it four nominations, including worst actor for James, who can at least fall back on his $39 million-a-year day job with the Los Angeles Lakers.

The Razzies found Willis deserving of his own special category, nominating him eight times for “Worst Performance by Bruce Willis in a 2021 Movie,” listing all eight of his forgettable films from the year.

“Karen,” which the Razzies described as hopeless melodrama, and “The Woman in the Window,” deemed lifeless and pointless, earned five nominations each. Meanwhile, the so-called time-travel turkey “Infinite” and heist filler “The Misfits” came down with three each.

But the musical “Diana” was deemed a special level of bad, nominated for worst director, worst screenplay and a nearly all the major acting categories, including a worst actress nod for Jeanna de Waal in the title role.

Those insults were heaped on top of injury: the Broadway show on which it was based closed in December after just 33 regular performances.

“Diana” got panned while two other dramatizations of Princess Diana won critical praise from the mainstream industry: the theatrical release “Spencer,” starring Kristen Stewart, and the Netflix series “The Crown,” with Emma Corrin in the role.

The self-described “ugly cousin to the Oscars” started in 1980 as the Golden Raspberry Awards, created by UCLA film school graduates and film industry veterans John J. B. Wilson and Mo Murphy.

More than 1,100 Razzie members from across the United States and about two dozen other countries vote on the awards, according to the Razzie website. GSG/JB