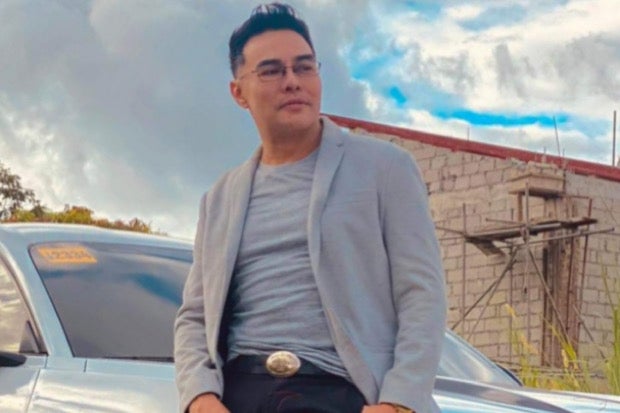 Vasquez died in his home in Cavite City, at around 6 p.m., as per reports. He was 51 years old. The cause of his death was not disclosed to media.

Alma asked the public for prayers and respect, as they go through the grieving process. Vasquez’s remains are at the Imperial Crown Funeral Service at Trece Martires, Cavite City.