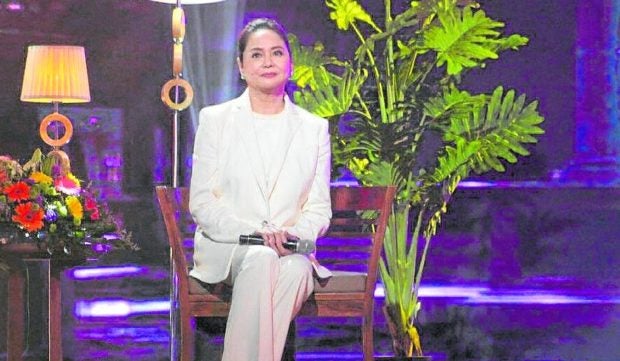 I want to understand what’s going on,” said actress and media executive Charo Santos-Concio on why she has also decided to embrace social media and digital content production.

“I signed up even before the pandemic,” she told Inquirer Entertainment in a virtual chat. “I’m in the business of content so I want to be able to explain why people are starting to shift from traditional to digital media. I want to personally experience what others say are ‘instant reactions’ from followers; I was told that you can either be bashed or you can be praised to high heavens.”

Charo said she also wanted to know where the audiences are coming from. “I likewise want to feel what it’s like to be an influencer and how to handle being one,” she pointed out. “I want to be able to give advice to the younger talents who would often ask, ‘How do I handle being criticized by the masses? What is the proper way to face them, especially since this is the environment that I’m now part of?’”

To be able to give sound advice, Charo said the mentor had to place herself in the same realm as her mentees. “I needed to go through the experience myself. It really hurts when people say mean things about you, things that aren’t real. The pain is real, however, but then what do you do? You pray for a kinder world, hope that people will see the good that you do rather than criticize you. But these are the givens in our world.” 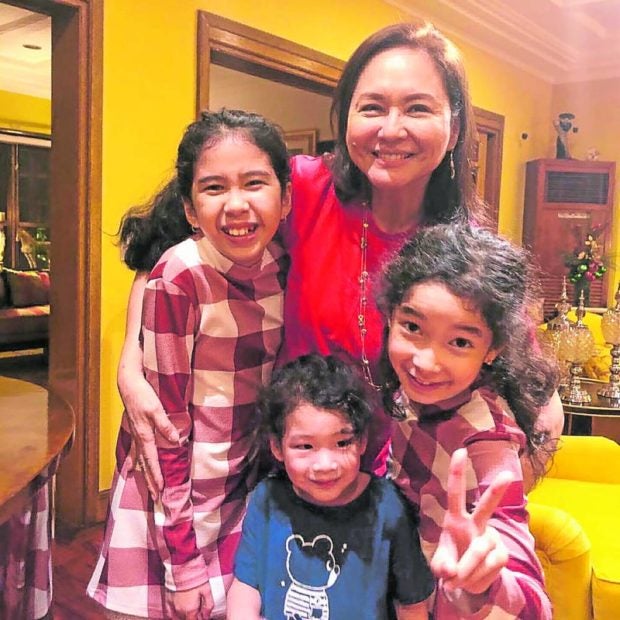 She further said: “These are the things that I tell them. The question I often ask them is, ‘how do you handle social media bashing?’ and almost all of them say, ‘We just go on with life.’ I realized that you really need that attitude. You have to learn how to be strong emotionally.”

Charo, who is also a film producer, admitted that she isn’t as zealous as the others in making digital content. “I tried recording a few videos, but I don’t know, after a while I realized that this requires real commitment from you. You can’t just start something and when you don’t feel like doing it anymore, you just abandon it,” she observed. “You have to be dedicated if you really want to create your brand, your channel. What I tell them is that you can first give it a try. If you realize that you don’t like it, you can lie low, but once you make that decision to get into it, you have to have real commitment. Those I’ve spoken with about it told me that it’s really hard to think of new topics every day. They sometimes feel like they’ve already shown everything to their followers.” INQ