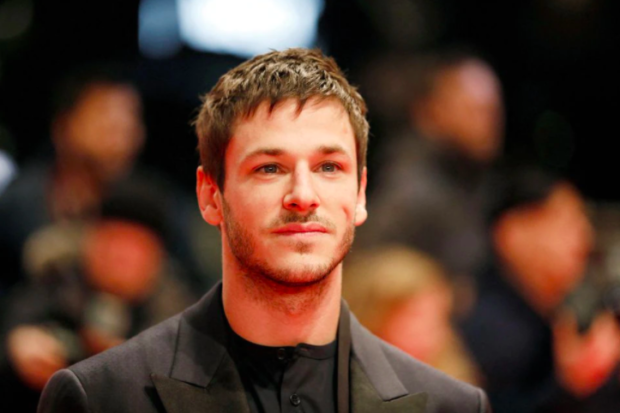 Ulliel, who won a French Cesar award in 2017 for best actor for his role in “It’s Only the End of the World,” a film by director Xavier Dolan, was the face of the Bleu de Chanel men’s fragrance.

Ulliel acted opposite another French star Audrey Tautou (“Amelie”) in the film adaptation of “A Very Long Engagement,” played a young Hannibal Lecter in “Hannibal Rising,” and is set to appear as Midnight Man in the Disney+ series “Moon Knight.”

On Tuesday afternoon, Ulliel had collided with another skier on a blue ski trail, an intermediate slope, in the town of Montvalezan in eastern France, the prosecutor of nearby Albertville said in a statement.

She said Ulliel was unconscious after the collision and was taken by helicopter to a Grenoble hospital, where he died on Wednesday. The other skier was unharmed. JB