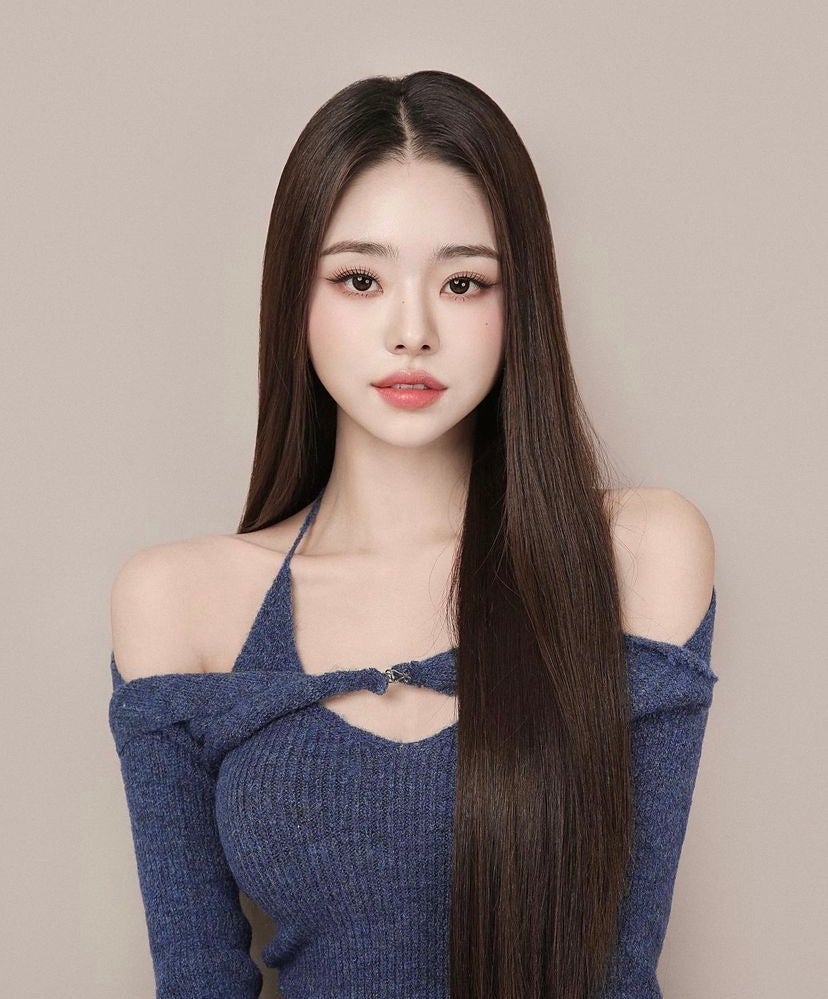 Criticism flew in from online community users earlier, claiming that Song’s outfits and pieces of jewelry worn for the dating show and her YouTube clips are partially fake, which resembled high-priced brands including Chanel and Dior.

Before joining the reality show, she launched her YouTube channel in 2019 and became a beauty content creator. Through the YouTube channel, she has introduced products she purchased and shared reviews of them as well.

Since she has gained fresh attention for pursuing a high-end lifestyle, the controversy has disappointed numerous fans of the dating show and her YouTube channel. Some said that it is a shame that Song had to fake her lifestyle, while others said it is not a big deal.

To settle the issue, however, the YouTuber posted an apology message on her social media platform on Tuesday, admitting it is “partly true.” She also deleted all the posts that exposed fake products on the platform.

“I would like to apologize to the brands who have suffered damage from the issue. I extend my sincere apology to my fans and subscribers as well,” she said. “As a person with a dream of launching my own brand, I’ll reflect deeply on the latest controversy. I’ll have a greater sense of responsibility.”

According to South Korea’s law, selling and importing counterfeit goods are illegal. It is also against the law to possess the goods for a purpose of duplicating and fabricating others’ registered trademarks. But buyers who do not recognize the items as fake are not considered breaking the law.

Where is the reality dating show ‘Single’s Inferno’ filmed?