Short film shot in Zambales to compete in Berlin fest 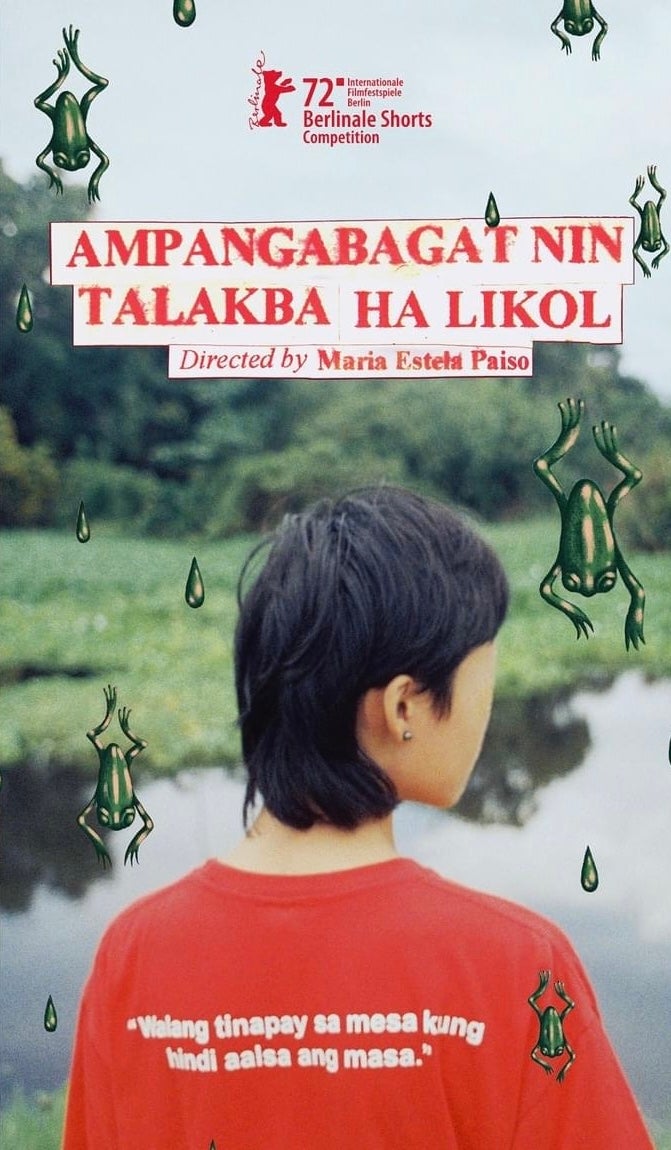 “It’s Raining Frogs Outside” (Ampangabagat Nin Talakba Ha Likol), which was directed by Maria Estela Paiso, is the only Filipino film that was included in the festival’s official selection of under 30-minute films.

The film won the Gender Sensitivity Award in QCinema recently and will join 20 other films selected around the world for the Berlinale shorts competition.

Berlin International Film Festival 2022, which will run from Feb. 10 to 20,  is one of the largest public film festivals in the world and is considered as the most political of all the major film festivals.

According to the film’s synopsis, a girl named Maya goes home to Zambales due to the impending end of the world and realizes that her childhood home is watching her.

“Because it’s raining frogs outside, she stays at home and is tormented by the house. Maya eventually wonders if the house is still worth escaping if the world outside is already ending,” it said.

The last part of the film featured an Inquirer article about Zambales fishermen who have abandoned the “dangerous Scarborough Shoal” to show the plight of local fishermen caught in the middle of China’s grab of Philippine maritime territory.

Read Next
Iya Villania advises parents to ‘get ready for battle’ as kids Primo, Alana show COVID-19 symptoms
EDITORS' PICK
Acer starts the year off strong with the Aspire Vero National Geographic Edition
Gear up and get ready to play with Yamaha Mio Gear
PH to import 60,000 tons of fish to cover shortage
Workers are exempted from ‘no vax, no ride’ policy – DOLE chief
Over 3 Million worth of prizes to be won at Smart Padala’s SENDali Manalo Promo!
#VotePH2022: COVID, power woes loom as poll concerns
MOST READ
Guevarra to Acosta: Obey rules on unvaccinated
PH to import 60,000 tons of fish to cover shortage
Emma Stone calls Andrew Garfield a ‘jerk’ after he ‘lied’ about his ‘Spider-Man: No Way Home’ appearance
Cold-case investigation names surprise suspect in Anne Frank’s betrayal
Don't miss out on the latest news and information.