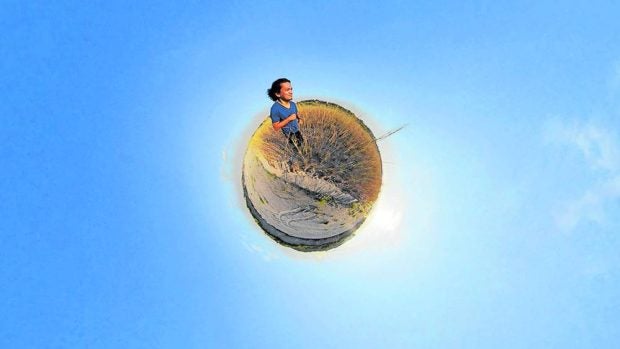 “Starting the new year with a bang! We’ve just received a new laurel,” said Fredo on his Facebook post announcing his film’s victory. He added that the award was from a “hidden gem” in Taichung, Taiwan, that features films that carry diverse themes but all related to the environment.

“[It] has been a great venue for some of the most eclectic short films out there. The friendly atmosphere of FFIFA is priceless. Screening alone would have been enough for me, but getting a recognition is simply icing on the cake,” said Fredo, who then shared the recognition with his cast—Teresa Loyzaga, Maureen Mauricio, and Josh Colet.

“Attract positivity! It’s the first day of the year and we already got a congratulatory email. I hope that good news will continue to come throughout 2022,” said Rebeta. He then asked friends in Taiwan if they could represent the film at the FFIFA. “As much as I would like to go there, I don’t have the funding—although I’m looking forward to more possibilities of travel this year. I wish for more positive news for everyone.”

FFIFA screenings and awarding are slated from Jan. 14 to 16, in Taichung.

Meanwhile, film and TV director Zig Dulay has been invited to be part of the international jury of the prestigious 28th Vesoul International Film Festival of Asian Cinemas, which will run from Feb. 1 to 8 in France. “I was surprised when I received the official letter of invitation because I know that only films and personalities that are considered ‘heavyweights’ get invited to the festival,” Dulay told Inquirer Entertainment on Wednesday night.

“I’m glad that the people there still remember my film ‘Bagahe,’ that won at the festival in 2018,” said Dulay of the movie that explores the life of Mercy (Angeli Bayani), an overseas Filipino worker suspected of abandoning a newborn child in a trash bin of an airplane toilet. 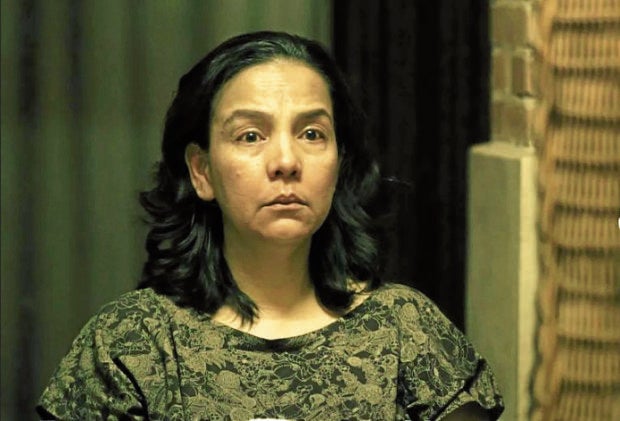 This is Dulay’s first time as a judge for an international festival. “I’m excited to be able to work with Leila Hatami, the Iranian actress who plays the lead in my favorite movie, Asghar Farhadi’s ‘A Separation.’”

Dulay said he hoped to learn a lot from the experience. “Since it’s my first, I’m sure I will pick up a lot, not just the insights from my fellow jury members, but also from the films that will be participating in the festival. Ever since I started joining international film fests, I’ve been eager to learn the various perspectives of actors and filmmakers from different parts of the world. With that, I feel that I will be able to broaden my own views in terms of how to tell stories and make films.”

Dulay continued: “Of course, I would also like to know from other filmmakers how they are able to continue making films despite the pandemic.” 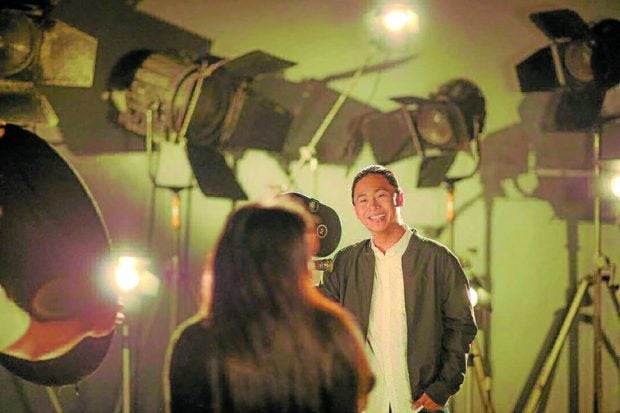 Asked whether he has plans of traveling to France amid the current global restrictions, Dulay admitted to feeling excited but at the same time nervous. “I already have my Visa and plane ticket. I’ve also completed all the necessary papers but I’m still unsure of what will happen in the coming days, especially since the number of COVID-19 cases continues to rise not only here in the Philippines but especially in France,” he explained.

“While I feel anxious, I also know that practicing extreme caution and strict implementation of health protocols will help a lot. Baka pwede naman ilaban,” Dulay pointed out, adding that the festival organizers in Vesoul have been inviting him to come over since 2021. “Sadly, the event didn’t push through that year, also because of the pandemic. I hope it happens this time. I leave everything to fate. I’m sure the organizers will do what’s best for everyone.” INQ

Read Next
Love Knots, January 10, 2022
EDITORS' PICK
Over 3 Million worth of prizes to be won at Smart Padala’s SENDali Manalo Promo!
Acer starts the year off strong with the Aspire Vero National Geographic Edition
Uproar over no vax, no ride policy: Maybe it’s time for gov’t to say sorry—Bello
97% of COVID-19 beds at PGH currently occupied
Japan brings back virus restrictions over Omicron surge
Gear up and get ready to play with Yamaha Mio Gear
MOST READ
1Sambayan names 7 aspirants in its 2022 Senate lineup
Emma Stone calls Andrew Garfield a ‘jerk’ after he ‘lied’ about his ‘Spider-Man: No Way Home’ appearance
Guevarra to Acosta: Obey rules on unvaccinated
Commuters affected by ‘no vax, no ride’ policy may file class suit —Lacson
Don't miss out on the latest news and information.