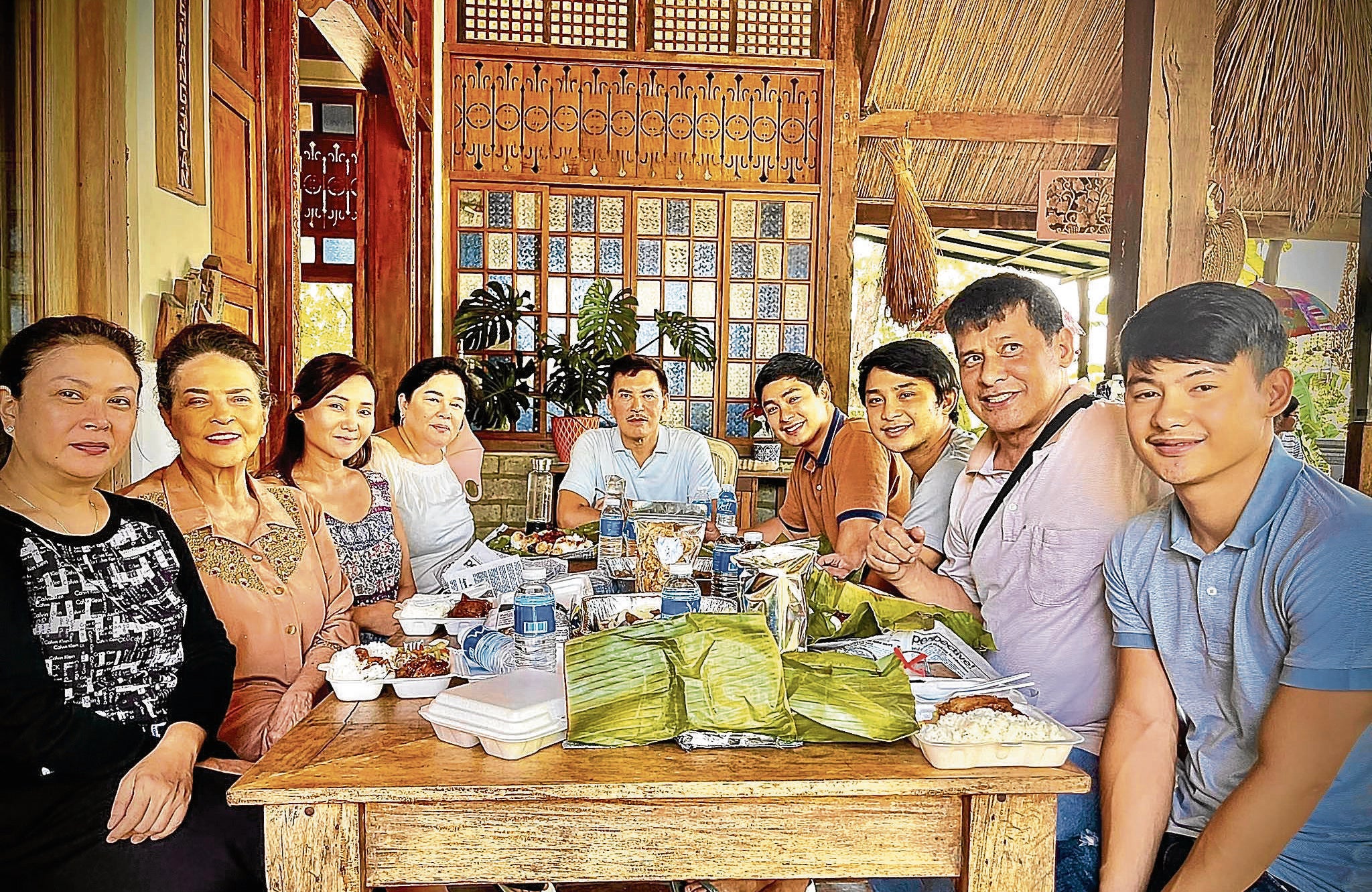 All it took was a phone call from director Brillante Ma Mendoza and Coco Martin was immediately part of a 10-day shoot for the food movie, “Apag,” as replacement for Aljur Abrenica, who backed out of the project shortly before shooting.

“It’s OK. Coco doesn’t mind,” said Mendoza when Inquirer Entertainment asked him whether it was fine to mention superstar Martin being merely a replacement cast member. “His inclusion in the production was really a blessing.”

“We all thought that the actor we got as lead (Abrenica) was fluent in Kapampangan. Apparently, he isn’t, because when he found out about this, he backed out. The shooting was scheduled the following day so we got packed up.

“That was when I called Coco. This was last December. Coco made arrangements and gave me specific dates when he could work on the film. He said, ‘Leave it all up to me. Don’t worry. Just wait for me there,’” Mendoza recalled. “He arrived (in Pampanga), eventually. He even ‘fixed’ the cast. He brought along Gina Pareño, Joseph Marco, Shaina Magdayao and Mercedes Cabral.”

The film was shot in the following areas in Pampanga: Sta. Rita, San Fernando, Angeles City, Sasmuan and Guagua.

Mendoza said he received a grant from the Hong Kong International Film Festival to shoot “’a film without sex, politics and violence.’ I saw it as a perfect opportunity to do a food movie,” he added. 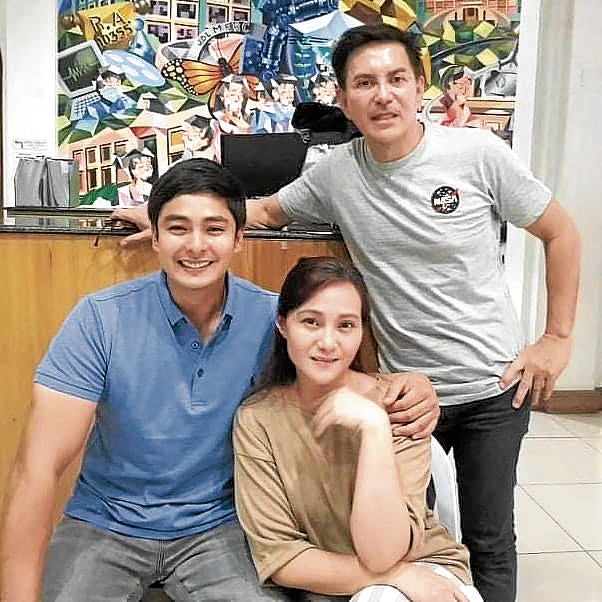 “I play the father of Coco’s character,” said Lapid. “He kills someone and I take the blame so he doesn’t go to prison. This is based on a true story.”

Lapid, whose stint as an action star spanned three decades (1970s-1990s), said he found working on a dramatic film to be refreshing.

“I like how Mendoza directs. We’re all very relaxed on the set. This isn’t like the films I did before when I had to think of gimmicks because my followers look for them. They like seeing me slide on the floor or jump really high before they watch the movie,” he explained.

“This is actually more difficult to do. I had to cry and that comes straight from here,” added Lapid, while thumping his chest. “I’ve wanted to collaborate with him a long time ago. I actually offered to be his producer before, but I guess he was busy with something else then. That’s why I agreed to do this with just one offer from him.”

Lapid, who also directed a lot of his films in the past, was asked what he learned from a relatively younger director like Mendoza. To this, he said: “I like that he is strict and meticulous but, at the same time, very relaxed. He would tell us, ‘This is what you need to do. This is how you should begin and how you should end.’ What happens in between, he would leave that up to me. I’d have a choice to either shorten or lengthen my dialogue.”

Lapid has worked with Martin in “Ang Probinsyano” from 2017 to 2019. While he said he regretted leaving the series for the sake of his political career, Lapid said he had no intention of returning to making action movies.

“It’s no longer safe for me at my age,” said the 66-year-old actor. “Although I have no known injuries, I want to be careful now. I can’t risk accidentally falling down and hurting myself. Malutong na kasi. If I get hurt now, I won’t be able to go back to how I used to be. Even scars don’t disappear anymore when I get cuts or bruises.”

When he was pitching the story to Martin, Mendoza said they had a short discussion on who the leading lady should be. “The female lead is really important in the story, but I told him I was having a hard time casting because of the pandemic and the health restrictions related to it. Coco said, ‘So we don’t have to worry about this, let’s just work with friends.’ He then suggested Julia and Raymart to be part of it. I told him I won’t be able to afford them. He said, ‘I’ll take care of that.’”

The film, where Martin plays a policeman, was shot in Pola, Mindoro, for 10 days.

“Coco is funny. He said he still feels nervous to be acting for me, just like before,” recalled Mendoza, whose first five films included Martin in the cast.

“Naturally, the others felt nervous, too, especially since we don’t really follow any script. Julia and Raymart really had to adjust,” he shared with Inquirer Entertainment. “On the other hand, Coco has not changed a bit. Even after working on ‘Ang Probinsyano’ for six years now, I didn’t see any teleserye acting from him.”

Read Next
What Yasmien Kurdi discovered about 9-year-old daughter while vlogging
EDITORS' PICK
Rise to perfection: Spot on tiles for your stair risers
NUSTAR Resort and Casino: Cebu’s next lifestyle and leisure gem
Step up your vlog game with vivo’s newest smartphone
Guanzon for Marcos DQ, sees ‘delay, interference’
Pharmally owes P6.3B in taxes, senators told
COVID-19 cases in NCR, nearby provinces now going down — OCTA
MOST READ
Leni mansplained? Abunda ‘interruptions’ stir own buzz
6 areas to be placed under Alert Level 3 from Jan. 28 to Feb. 15
Rita Avila dismayed by Boy Abunda’s interview with Leni Robredo: ‘Parang ayaw mo pasagutin’
Gordon tells Duterte: I did not steal from Subic funds
Don't miss out on the latest news and information.