Producers and actors participating in the ongoing 2021 Metro Manila Film Festival (MMFF) have pleaded to the Filipino audience to “give local films a chance now.”

This despite the possibility of a decreased capacity of moviegoers to be allowed inside movie theaters in National Capital Region in the coming days because of the sudden surge of new COVID-19 cases.

According to Armi Rae Cacanindin, producer of the festival entry “Whether the Weather is Fine” (Kun Maupay it Panahon), the number of ticket sales since the festival began its run on Christmas Day has been “very heartbreaking.” 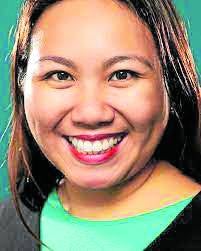 Armi Rae Cacanindin, producer of “Whether the Weather is Fine”

“Others even commented that they want to see ‘Spider-Man’ instead. What’s happening? I thought you all want to see a good Filipino film, something that’s made with a lot of effort and care? It’s sad that you talk that way even though you haven’t seen any of the festival entries yet. Please give them a chance. Believe me when I say that they have what it takes,” she declared.

Armi said she was also aware of people complaining about the high-priced cinema tickets. “I understand where the theater operators are coming from. They also need to recover their expenses, especially since they cannot operate in full capacity because of the pandemic,” she pointed out. 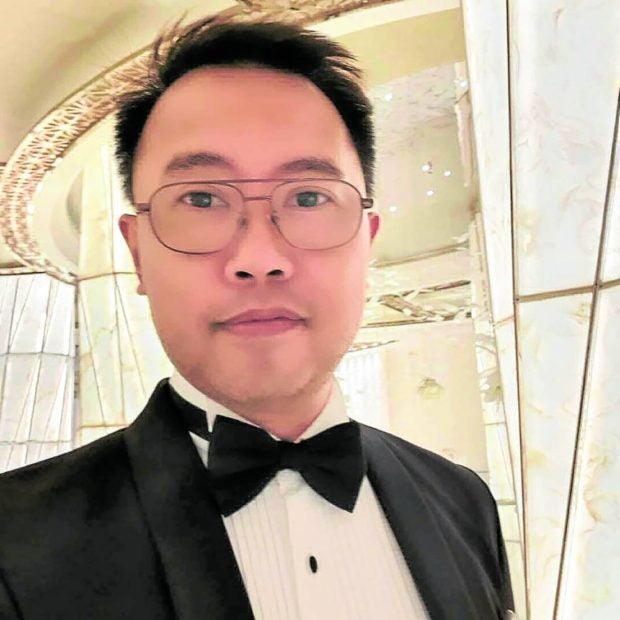 “Let’s just expect that cinema operations will be like this for the next few months,” Armi added. “Maybe the government can extend help to cinema owners. This will, in turn, transcend to the producers and then to the lowly film workers. We will all benefit from a little financial help. After all, this industry is taxed the heaviest.”

Perci Intalan, who is among the producers of Jun Robles Lana’s black comedy film “Big Night!” described the experience of participating at this year’s MMFF as “gapang talaga.” By this, he meant that the return of their investments through ticket sales is moving at a snail-paced speed.

“At least there are people watching, that some of them are willing to try it out. I consider that a silver lining,” said Perci, adding that after the series of lockdowns since 2020 due to COVID-19, one cannot expect that people will all rush to the cinemas to watch movies now that theaters have opened.

“We know that this is a process. It’s hard to draw crowd both for local and foreign films, especially since some cinemas are still closed,” he pointed out. Add to this the fact that Typhoon “Odette” ravaged Western Visayas and some portions of Mindanao shortly before the festival began. 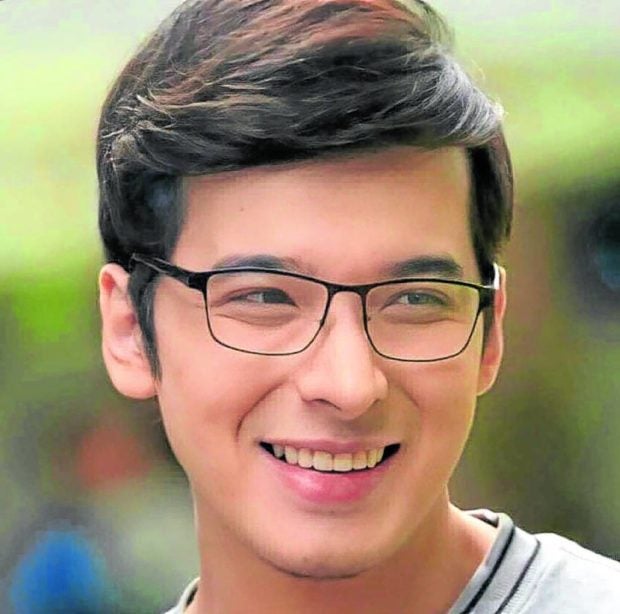 “Aside from the damage in infrastructure, the people need money so they won’t just buy tickets,” he explained. “With all things considered, we’re still lucky we are able to screen our films in theaters. I commend all these producers. Tuloy pa rin, laban pa rin. Somehow, we just have to be creative in terms of recovering our investments. As they say, ‘You win some, you lose some.’ As a producer, I had to learn this the hard way.”

Best Supporting Actress Rans Rifol (“Whether the Weather is Fine”) admitted that she has been promoting the film with a heavy heart. “I know the tickets are quite expensive, especially for those who got really affected by the pandemic. Not a lot of people have a stable source of income these days,” she began. “I find it difficult to really encourage people to go to the cinemas, especially those who still don’t feel safe to try them. We really can’t do anything about that. Daniel (Padilla, her leading man in the film) and I agreed that it’s hard to promote while we’re still in a pandemic. We understand why people would rather prioritize other things than watching movies.” 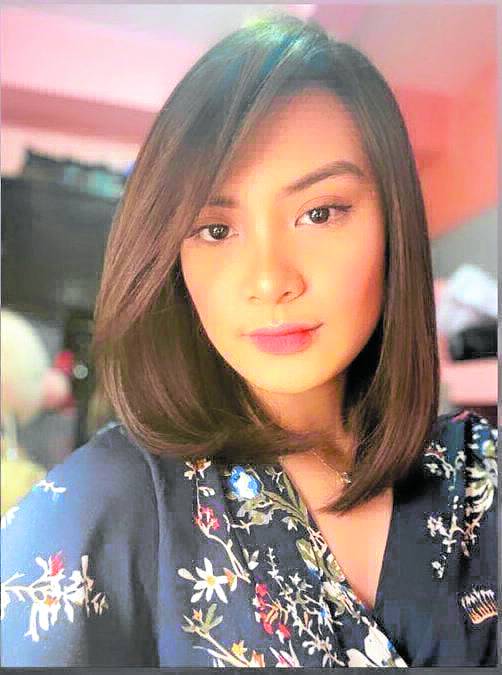 Best Actor Christian Bables (“Big Night!”), on the other hand, said he experienced first-hand how strict health and safety protocols are being implemented in cinemas. “Watching inside movie houses is safe. I’m not saying this because I have a film that’s being shown today. People close to me know how paranoid I am when it comes to getting infected by the virus,” he declared.

“I know they’re safe because, for one, people who aren’t vaccinated cannot enter. Eating and drinking inside the establishments, as well as taking off face masks, aren’t allowed,” he added. “I think it’s now time for us to somehow get back to what we used to do, and the MMFF is a good start. Now, more than ever, the industry needs the support of Filipino viewers.” INQ