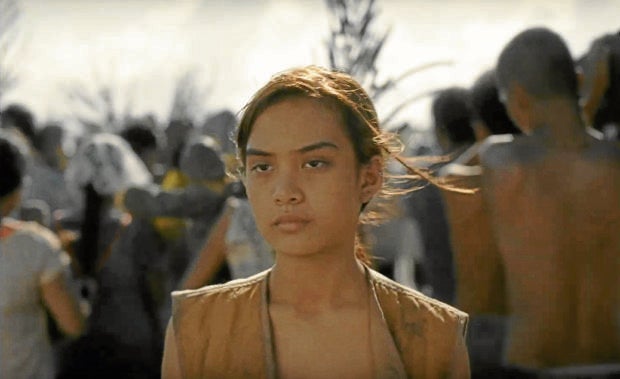 Rans Rifol is Andrea in “Whether the Weather is Fine”

This award will hopefully serve as a stepping stone to more new projects for me. I hope it will help make more people know me.”

“The fact that I won an award for the film where I played a major role for the first time hasn’t sunk in yet. I really didn’t expect it that’s why I didn’t prepare any speech. As a result, I experienced mental block onstage,” she told Inquirer Entertainment.

She said superstar Daniel Padilla, who plays her boyfriend in the movie, was “super happy for me. He’s been very supportive since we saw the film during its premiere screening. He said he couldn’t believe that I’d come up with a performance like that. When I was called as one of the nominees, he poked me and said, ‘’Matic na ‘yan!’ (It’s obvious that you’d win).” 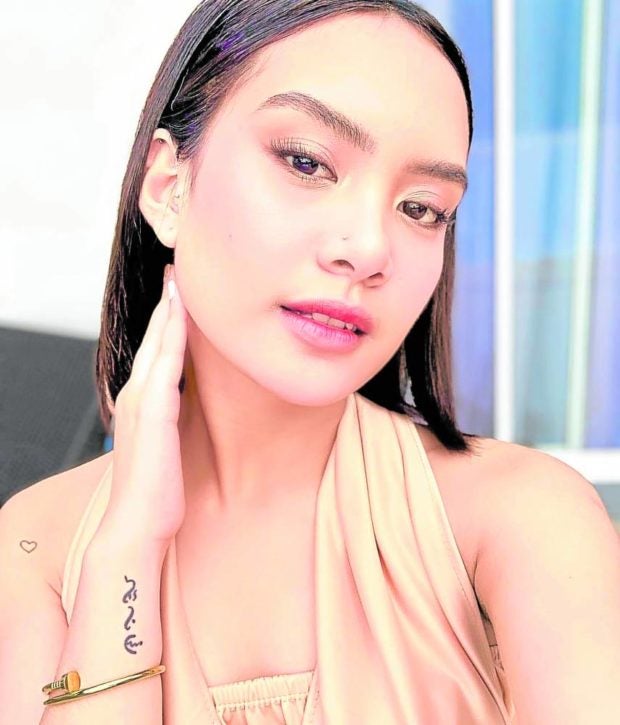 Rans competed with Eugene Dominigo and Janice de Belen, who both appeared in “Big Night!”

What people don’t know is that Rans, now 20, has been part of the industry since she was 11, when she began making TV commercials. When she was 13, she joined the supporting cast of Mhik Vergara’s “Patintero: Ang Alamat ni Meng Patalo,” which premiered at the QCinema International Film Festival in 2016.

In 2018, she became part of the Filipino all-girl group MNL 48.“It’s where I met Direk Carlo, who shot one of our music videos. From among the girls, he chose five to audition for the role of Andrea. Two of us got a callback. I was still with the group when I filmed the movie two years ago,” Rans recalled.

“I still feel like a newbie, even though I’ve been in show biz for nine years now,” said Rans. “I’m excited to introduce myself to everyone. I want to be able to show them what I got.” INQ