Christian Bables on MMFF best actor win: The shock caused my ears to ring so loudly . . . I couldn’t breathe

Producer Perci Intalan (center) thanks jury for first best picture award of “Big Night!.” With him are the film’s cast and crew (including best actor winner Christian Bables, third from left).

We all deserved the nomination,” said Christian Bables, who won the best actor award against Dingdong Dantes and Daniel Padilla at the 2021 Metro Manila Film Festival (MMFF) Gabi ng Parangal on Monday night.

Christian bagged the trophy for his performance in the black comedy “Big Night!,” while Dingdong was nominated for the action movie “A Hard Day,” and Daniel, for the dramatic piece “Whether the Weather is Fine” (WTWIF).

“When our names were called as nominees, in my mind, I said, ‘Well-earned.’ I think I deserved it as well, with the amount of love and passion that I gave to this particular project,” Christian told Inquirer Entertainment shortly after the awards ceremony held at SM Aura in Taguig City. 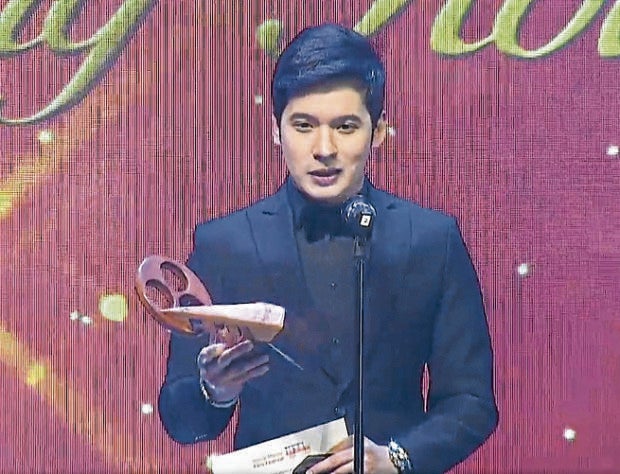 “That’s why when I was finally declared the winner I tried tapping on my ears to let the air come out before saying my ‘thank you’ piece,” he recalled.

Asked what he thought the effect of his best actor victory on his career would be, Christian said he still couldn’t say and that he was leaving everything to God. “I just hope that He will still give me more opportunities to show my love for the craft. But wherever He will lead me, I know that it’s for the best,” he added. 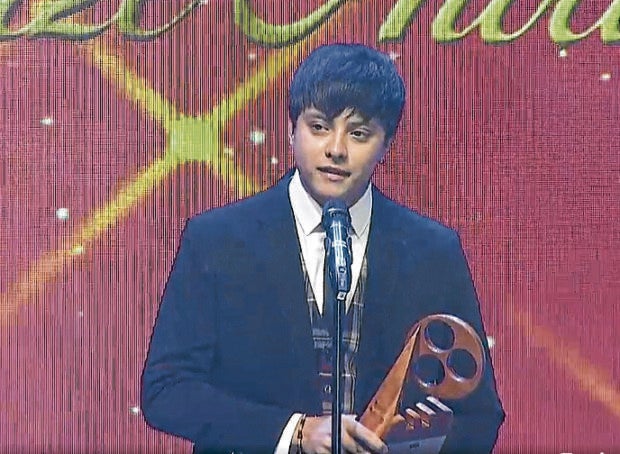 Daniel Padilla, winner of Special Jury Prize for “Whether the Weather is Fine”

“I agree with what Direk Joey (Reyes, jury member and award presenter) said that night,” she began. “He hoped that Daniel will serve as an inspiration to the new generation of artists to not be afraid to take risks on roles like this—one that will challenge them to try out new things, like speaking Waray; or one that will make them look deglamorized. Daniel took that risk. I’m thankful that he accepted the project, not just for the role, but also for the message of the movie: it’s all about hope and survival.”

Charo Santos-Concio, who plays Daniel’s mother, won the best actress award. However, she failed to make it to the ceremony because her husband underwent a medical operation earlier that day, according to producer Joji Alonso.

Meanwhile, it was Daniel’s leading lady Francinne “Rans” Rifol who was declared winner of the best supporting actress award.

Asked what she thought earned her the judges’ nod, Rans said: “In all the writeups I’ve read, I got praised because they said I was very raw, that my attack on the character was natural. This was also what Direk Carlo told me when I asked him why he chose me to play Andrea. While shooting, I really felt that Andrea and I are one. I only exerted effort on the part where I had to speak Waray,” Rans explained. 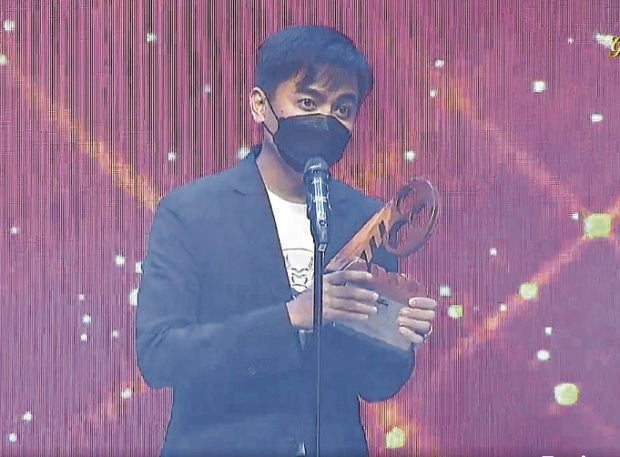 John Arcilla, who was also nominated in the supporting category for “A Hard Day,” won said award for “Big Night!” WTWIF, which was shot with the destruction and chaos caused by Syphoon “Yolanda” per (international name: Haiyan) in Tacloban in 2013 as backdrop, was heralded second best picture winner.

Lawrence Fajardo’s “A Hard Day,” the local adaptation of the Korean hit action movie, was proclaimed third best picture. Winning big that night was “Big Night!” for bagging the first best picture award, and seven other awards. In the most hilarious way, it shows the struggles of Dharna, who has set out to remove her name from the government’s narcolist.Jun Robles Lana took home the best director and best screenplay trophies for “Big Night!.” Carlo Canlas Mendoza copped the best cinematography honor, while Teresa Barrozo got the best musical score award, for the same movie.

Lawrence Fajardo took home the best editing trophy, while Albert Michael Idioma got the best sound award, both for “A Hard Day.” 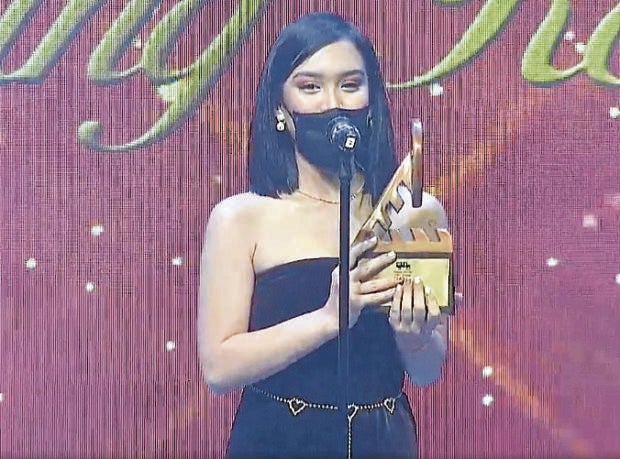 Rans Rifol, best supporting actress for “Whether the Weather is Fine”