Sheryn Regis on coming out as lesbian to ex-partner, daughter: ‘I’m living a lie’ 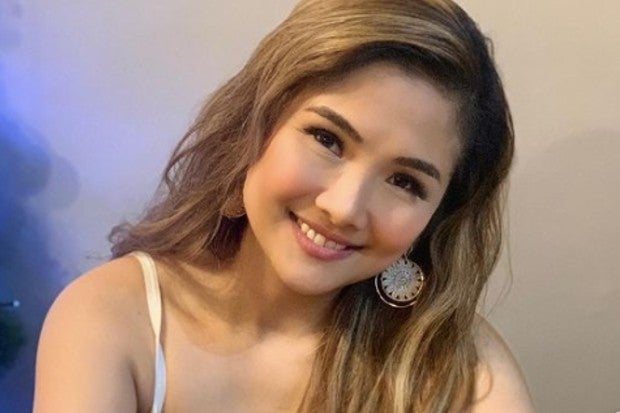 Sheryn Regis continues to speak her truth: she is a lesbian and she is accepted by both her ex-partner and child.

The singer recounted the separate moments she revealed her sexuality to her ex, Earl Echiverri who she calls Tito Earl, and daughter, Sweety, in an exclusive interview with Ogie Diaz on his YouTube channel yesterday, Dec. 26.

(I told him, “Tito Earl, I am a lesbian… I’m living a lie. Not just to you, not just to the family, but a lie to myself too,” because I’ve been denying my sexuality. I have not allowed it to manifest, which is probably why I had depression and why I got sick [with thyroid cancer]. Life has challenged me, so I thought, “Why shouldn’t I tell my husband?” I might not be here tomorrow anymore to tell him the truth about who I really am.)

She added that her relationship with Echiverri has never been traditional, since she focused on her career more than on their family. Regis even went as far as saying she was “selfish.”

(I became selfish in a way, because I wasn’t a wife [to Echiverri], but I was a mother [to Sweety]. I had to divert my attention away from my sexuality because I did not want to accept who I was.)

Regis then said that Echiverri accepted her after she came out and that she stills talks to him everyday. The two remain married, as appealed by their daughter who lives in the United States with Echiverri.

(“Don’t divorce daddy yet,” that’s what she asked. “I don’t want to be a child without a mom and a dad together.”)

The singer then happily shared that Echiverri and Sweety remain supportive of her and her girlfriend, YouTuber Mel de Guia. She even said that Echiverri talks to de Guia all the time.

The singer gained stardom after joining the “Search for the Star in a Million” singing contest on ABS-CBN, where she placed second behind Erik Santos. She has been the voice behind several teleserye theme songs since, including “Gulong ng Palad” and “Maria Flordeluna.” This year, she released her first original song, “Tulad ng Dati,” after a decade of being away from the Philippines. JB

UDD singer Armi Millare leaves band after 17 years: ‘We had a good run’