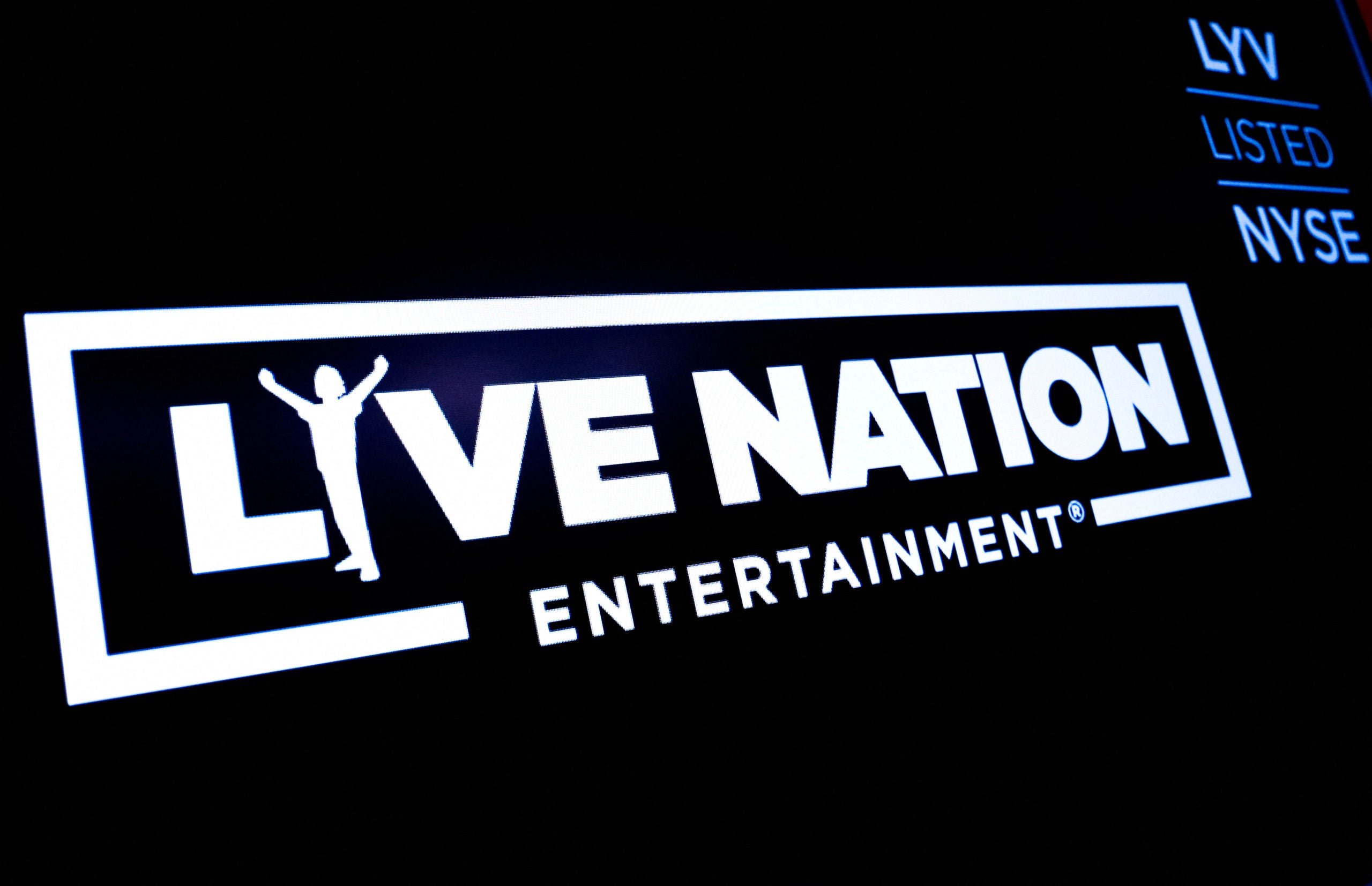 The logo and trading information for Live Nation Entertainment is displayed on a screen on the floor at the New York Stock Exchange (NYSE) in New York, U.S., May 3, 2019. REUTERS/Brendan McDermid

U.S. lawmakers are launching an investigation into the role of events-promoting company Live Nation Entertainment at rapper Travis Scott’s concert at the Astroworld Festival in Houston last month when 10 people died in a stampede.

U.S. Representative Carolyn Maloney, chairwoman of the House of Representatives Committee on Oversight and Reform, and Representatives James Comer, Kevin Brady, Al Green, and Bill Pascrell Jr. sent a letter to Live Nation President Michael Rapino for information regarding the events of the Astroworld Festival on November 5, the congressional committee said.

The 10 people who died in the stampede accidentally suffocated, a medical examiner ruled earlier this month.

The victims died of compression asphyxia, essentially crushed to death in the crowd surrounding the stage. Another 300 people were injured among the audience of 50,000 people.

Victims were trapped and hemmed in by barricades on three sides, unable to escape. Eyewitnesses said spectators fell to the ground and some were trampled by the crowd.

“Recent reports raise serious concerns about whether your company took adequate steps to ensure the safety of the 50,000 concertgoers who attended Astroworld Festival,” the lawmakers wrote in their letter to Rapino. “Experts have stated that Astroworld Festival organizers failed to heed warning signs.”

The lawmakers have requested information by January 7.

Live Nation said on Wednesday it was assisting local authorities in their investigation and will share information with the House committee as well.

“Safety is core to live events and Live Nation engages in detailed security planning in coordination with local stakeholders including law enforcement, fire, and EMT professionals”, it said in an emailed statement.

At least 200 lawsuits have been filed against Scott, Live Nation, and others involved in the event.