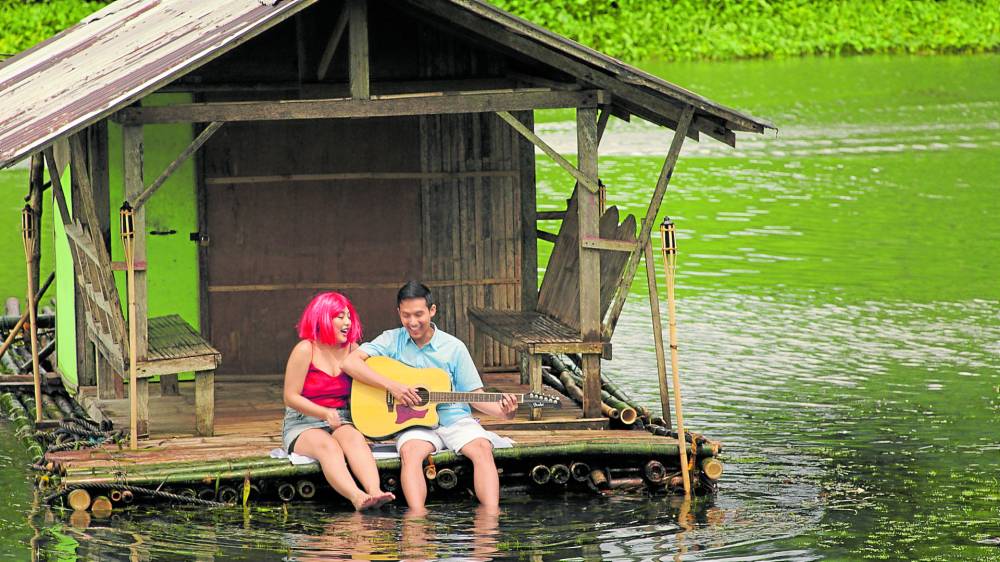 Ken Chan and Rita Daniela have been screen partners for the past three years now. But because all previous projects were made for television, they haven’t really had the opportunity to do intense kissing or intimate scenes.

Directed by Louie Ignacio, this romantic drama film is an entry to this year’s Metro Manila Film Festival. “We did about three takes,” she told show biz reporters—who jokingly teased her about her newfound daringness—at a press conference, shortly after an advanced screening of the movie.

“We weren’t nervous because we knew we were in good hands. We knew that the shots wouldn’t look vulgar,” Rita said. “They were actually really beautifully done.”

The love team, “RitKen,” was formed by accident in the 2018 afternoon drama series, “My Special Tatay.” The two GMA stars weren’t meant to be paired. But their unexpected chemistry—and the resulting clamor from fans—prompted the network to formalize their tandem. They would go on to headline two more series, “One of the Baes” and “Ang Dalawang Ikaw.”

“We gave it our 100 percent. This is our chance, I told Rita, to express everything we have been holding back!” Ken quipped. 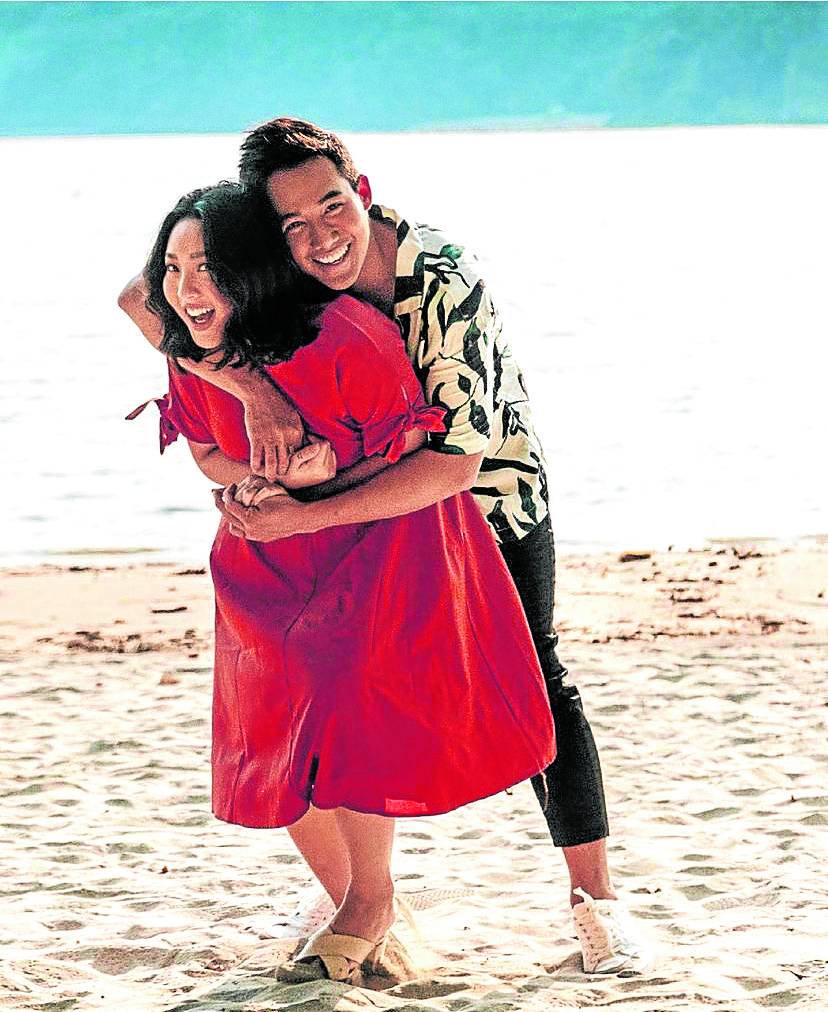 While they aren’t a real-life couple, Ken and Rita share a deep friendship and bond, which allows them to be comfortable with each other. “When it comes to the kissing scenes, we just apply the love we have for each other. And that’s what the people will see. It’s not a formula. We’re able to do that because we have a strong relationship,” he said. Ken has always found Rita’s dauntlessness admirable—and even more so now.

“Palaban talaga siya. There’s not one scene she declined to do. Whatever she was told, she would be like, ‘Oh sige! I will do that. Game ‘yan!’ That’s how she is on the set,” Ken said. “She’s not the type who will go ask for her manager’s permission. She’s the one who makes her own decisions.”

In “Huling Araw,” Ken plays a seminarian named Luis, who’s given time off to ponder and decide if he really wants to become a priest. In his first night out, Luis crosses paths with a singer and sex worker, Luisa (Rita) who’s out with a client. Unwittingly, he ends up spoiling Luisa’s “business transaction.”

To compensate, Luis hires the rambunctious, cash-strapped Luisa to go with him on his visit to his parents’ house in Pagsanjan. There they unexpectedly fall for each other, before their secrets start to unravel and hit them in the face.

After the screening, some entertainment writers praised Rita for her performance, which they felt would have a fighting chance for the best actress award.

Rita was flattered by the complements, but isn’t expecting anything. For the actress, the mere fact that their movie made it into the MMFF roster was already a win.

“When we found out that our movie got in, I told myself that I wouldn’t ask for anything more. That’s already a big blessing,” she said of the movie, which was shot in August last year, when things were looking bleak and uncertain for workers in the film industry. “For over a year, we were wondering if we could show the film at all. And then the MMFF came.”

The positive feedback, she said, was enough affirmation of the work she put in. “I’m not expecting anything. I’m already good with your comments. I will keep those in my heart and mind,” Rita said. “But if I do get lucky and if God thinks that I’m ready for such an award, then I will be thankful. Everyone in this year’s festival are very good actors.”

Rita credited Ken for bringing out the best in her. “I want to honor him because I wouldn’t be able to do a movie like that if he weren’t my partner. I almost quit show biz back then. But I prayed to God to surround me with the right people,” Rita related. “I’m grateful because I’m sharing these new experiences with him. Because I can honestly say that, ‘Lord, kung hindi siya, ‘wag na lang.’”

Ken, on the other hand, admitted that he has gotten so used to working with Rita that he can’t imagine himself being paired with another actress—or her with another leading man. “It’s probably going to feel like you’re breaking up with a girlfriend if I get told I would be working with someone else,” he said.