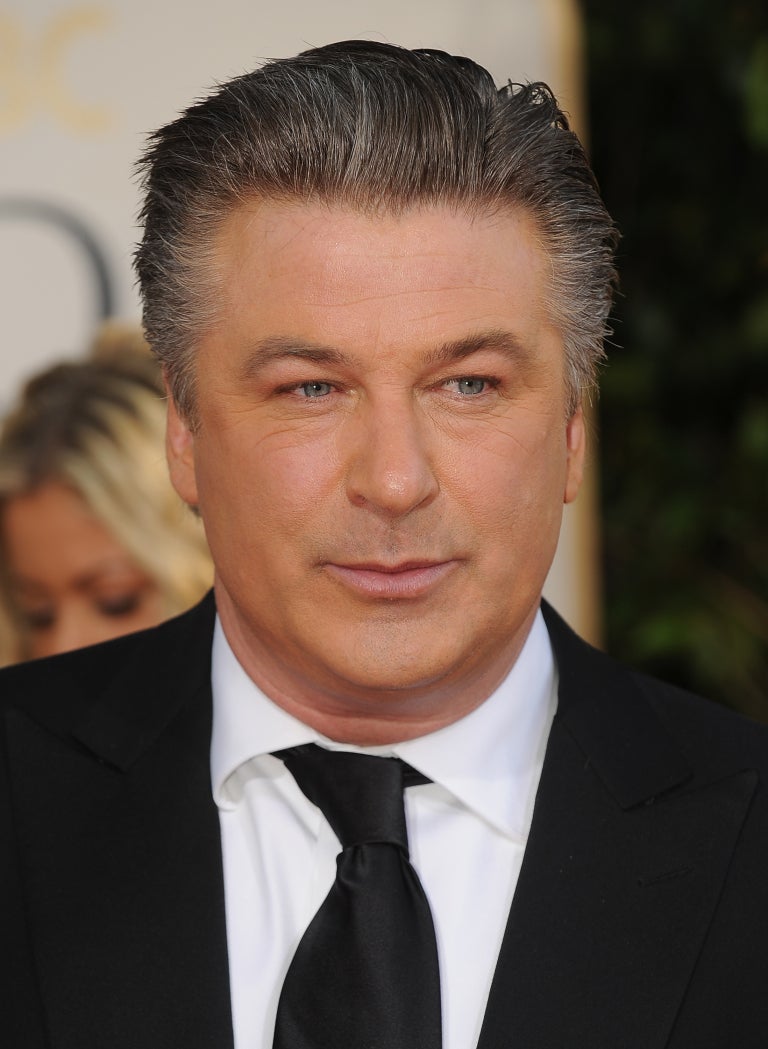 Los Angeles, United States — Detectives have obtained a warrant to seize Alec Baldwin’s cell phone as they search for evidence concerning the fatal shooting of a cinematographer on the movie set of “Rust.”

Baldwin was brandishing a Colt gun during a rehearsal for the low-budget Western being filmed in New Mexico in October when it discharged a live round, killing Halyna Hutchins.

A search warrant Thursday said “there may be evidence on the phone” that could be “material and relevant to this investigation,” citing various text messages and emails sent to and from Baldwin regarding the production of “Rust.”

Investigators have not yet filed criminal charges over the tragedy, and have refused to rule out charges against anyone involved, including Baldwin.

Baldwin was both the star and a producer of “Rust.”

The warrant said Baldwin had exchanged emails with the film’s armorer about the type of gun to be used in the scene.

“He said he requested a bigger gun, and she also showed him different styles of knives for the production,” it says.

Detectives are gathering information about the “Rust” production going back even before the start of filming.

In his first major interview since the shooting, Baldwin earlier this month said had been told the gun contained no live ammunition and had been instructed by Hutchins to point the gun in her direction as she prepared to film the scene.

Baldwin told ABC he does not feel guilty for Hutchins’ death, adding that he had started cocking the gun when the bullet fired but did not pull the trigger.