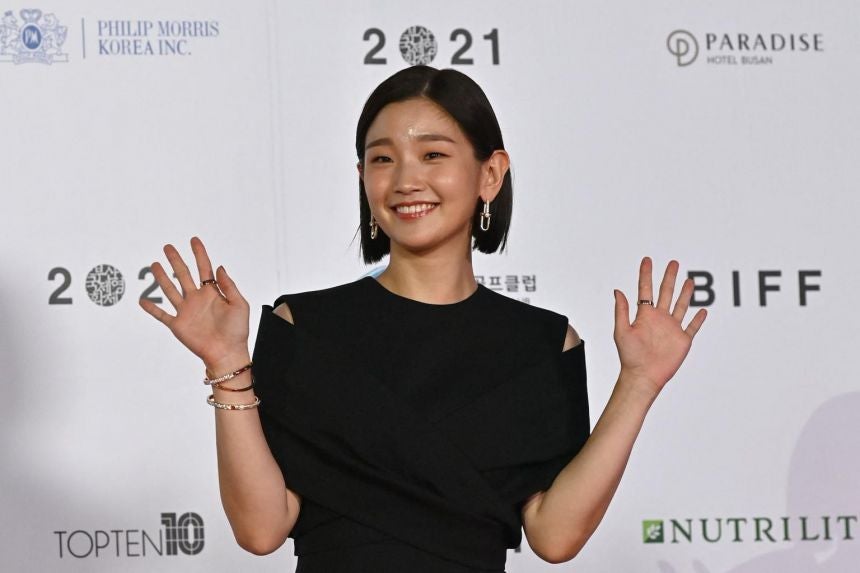 SEOUL – South Korean actress Park So-dam, who is known for acting in the Oscar-winning movie Parasite (2019), has gone for an operation to treat papillary thyroid cancer.

The 30-year-old was diagnosed with the condition during a routine health screening, her agency Artist Company said on Monday (Dec 13).

It added that Park will not be able to take part in promotional activities for her upcoming movie Special Cargo as she recovers from the surgery.

Park stars as a delivery driver in the crime action movie, which also features actors Song Sae-byeok and Kim Eui-sung.

Park, who played a possessed high school student in the supernatural mystery thriller The Priests (2015), rose to international fame after playing the quick-witted daughter of the Kim family in Parasite.
The movie won four awards at the Academy Awards in 2020, including Best Picture and Best Director for Bong Joon-ho.