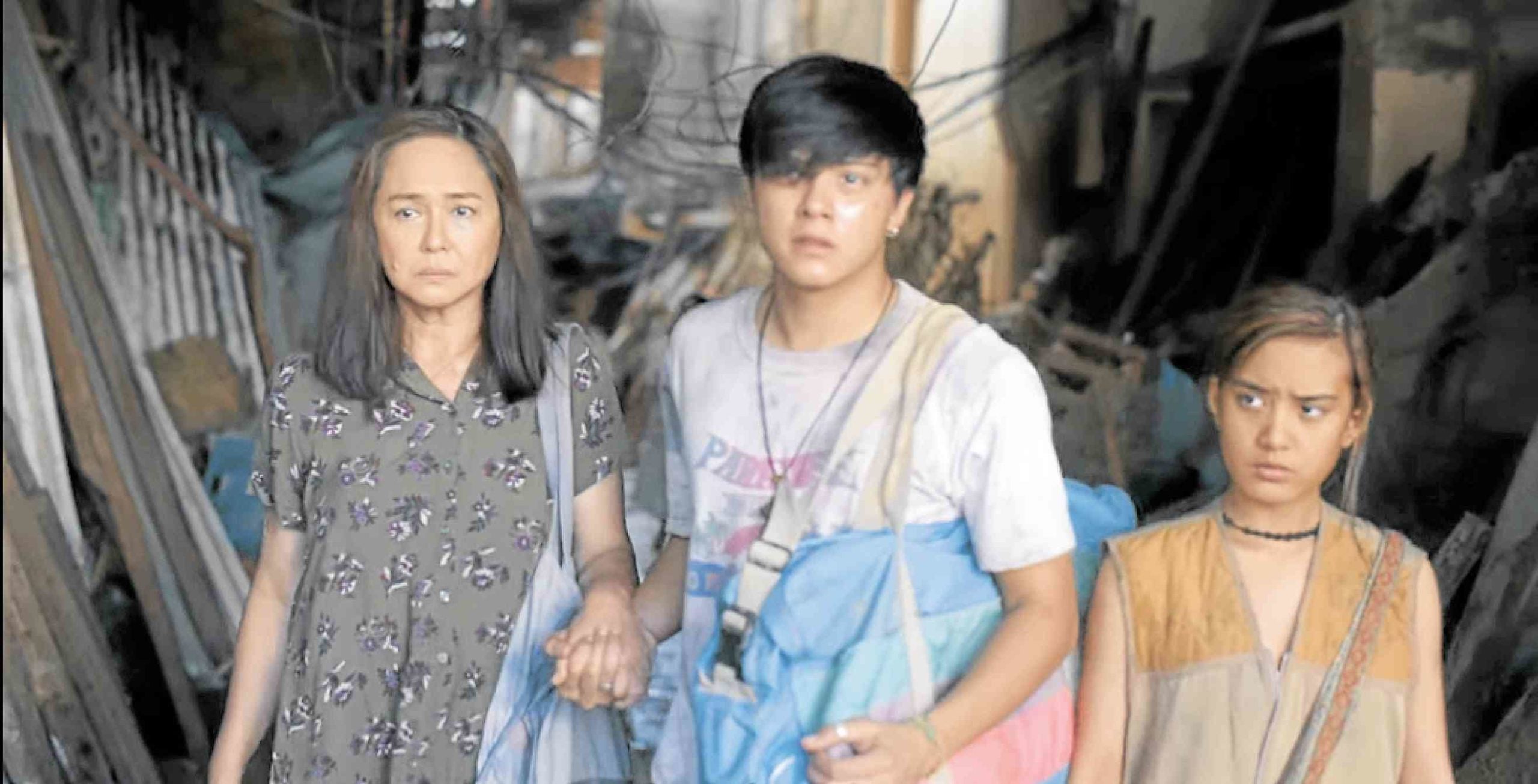 Scene from “Whether the Weather is Fine”

Hopefully, it will open doors, not just for me, but for other Filipino actors. I also hope that this will boost their confidence and make them realize that, “Kaya naman pala natin.”

Thus said John Arcilla when Inquirer Entertainment asked how significant it was for him as an actor to win the Volpi Cup for “On the Job 2: The Missing 8” at the 78th Venice Film Festival in Italy.

John’s victory for Erik Matti’s political crime thriller is hands down the country’s biggest this year, since he is the first Southeast Asian actor to have bagged the Volpi Cup.

However, the award that “Whether the Weather is Fine” (“Kun Maupay Man It Panahon”) by Carlo Francisco Manatad brought home from the 74th Locarno Film Festival in Switzerland is also another “confidence booster,” especially for young filmmakers who are just starting to make a mark in the industry.

After all, Carlo’s first full-length feature already won for him the Cinema E Gioventù Prize, under the category called Concorso Cineasti del Presente (Filmmakers of the Present Competition). “Awards like this assure you that you’re on the right path,” said Carlo after he won best director for the same film at the 2021 London East Asia Film Festival in the United Kingdom. It sure does.

“The Filipino people are known for their resilience. Put them in any difficult situation and they will surely survive,” said Brillante as to why he thought Filipino artists keep winning international awards even as the country’s economy struggles to recover from the COVID-19 pandemic.

John, Carlo, and Brillante are at the top of Inquirer Entertainment’s Indie Bravo! list of honorees this year. We pay tribute to them as well as to the other actors and filmmakers who brought pride to the country even during these uncertain times.

“If there’s one thing that I regret, it’s that I wasn’t able to have my photo taken while kissing my own Volpi Cup on that red carpet in Venice,” said John. We regret that, too. We also regret that, just like last year, there will still be no ceremony for the 12th Indie Bravo! awards.

“Once the pandemic is solved… we will finally have the freedom to move around and to work on achieving our dreams,” declared John.

We congratulate the following artists who have won recognitions from international film festivals from December 2020 to November 2021. You proved John right: Despite the difficulties caused by the pandemic, “kaya naman pala natin!”

The Bikolano short film “An Sadit na Planeta” by Arjanmar Rebeta, which follows the adventures of a man as he explores a little planet, won the best short narrative film award at the 15th Belize International Film Festival in Belize, Central America.

“Venganza” won best sci-fi short and best CGI at the Fright Night Film Fest 2021 in Kentucky, United States; while “The Visitor” bagged the best micro short and best editing awards at the Night of the Horror Festival 2021 in Tienen, Belgium.

The Philippines has received a “Special Mention for a Country” honor after two short films, both directed by Filipinos, won at the 14th Tbilisi Sunrise International Youth Film Festival in Tbilisi City, Georgia.

On the festival’s official Facebook account, the Philippines was honored after the films of Carlos Dala (“Bakpak”) and Vahn Pascual (“Silang mga Naligaw sa Limot”) both received a special mention from the festival’s jury.

“We use our film as a venue to give a voice to the voiceless,” said filmmaker Kristoffer “Tops” Brugada, whose short documentary he codirected with Cha Escala, titled “Bullet-Laced Dreams,” won The Unicef Prize at the recent Japan Prize organized by public broadcaster NHK.

The short documentary, which puts the struggle of Lumad children in the spotlight, got the prize for being “an excellent work that promotes understanding of the lives of children in difficult situations.” 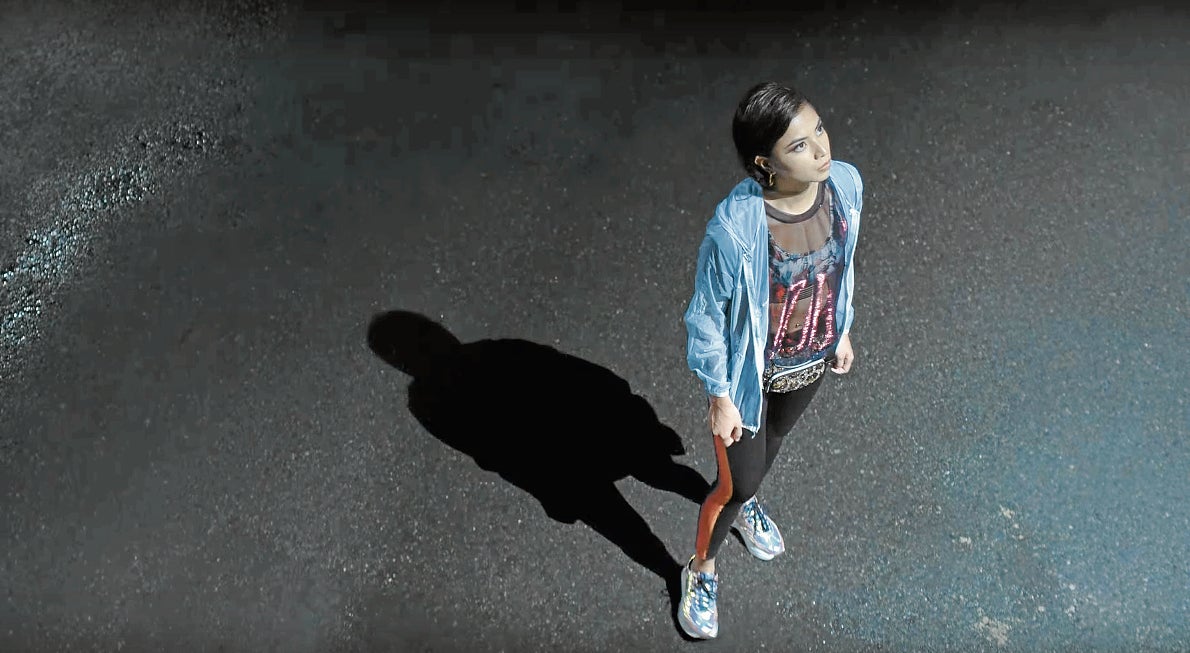 Scene from “Midnight in a Perfect World”

“Things like this give you a lift,” said writer-filmmaker Dodo Dayao of the best picture win of his politically charged indie movie, “Midnight in a Perfect World,” at the 2021 TOHorror Fantastic Film Fest in Turin, Italy.

‘Tagpuan’ is a gift that never stops giving,” said director Mac Alejandre after the dramatic movie won the best picture award at the 2021Wallachia International Film Festival in Romania.

“Gameboys: The Movie” by Ivan Andrew Payawal is the 2021 Audience Award winner for best narrative feature at the ImageOut the Rochester LGBT Film and Video Festival in New York, USA. 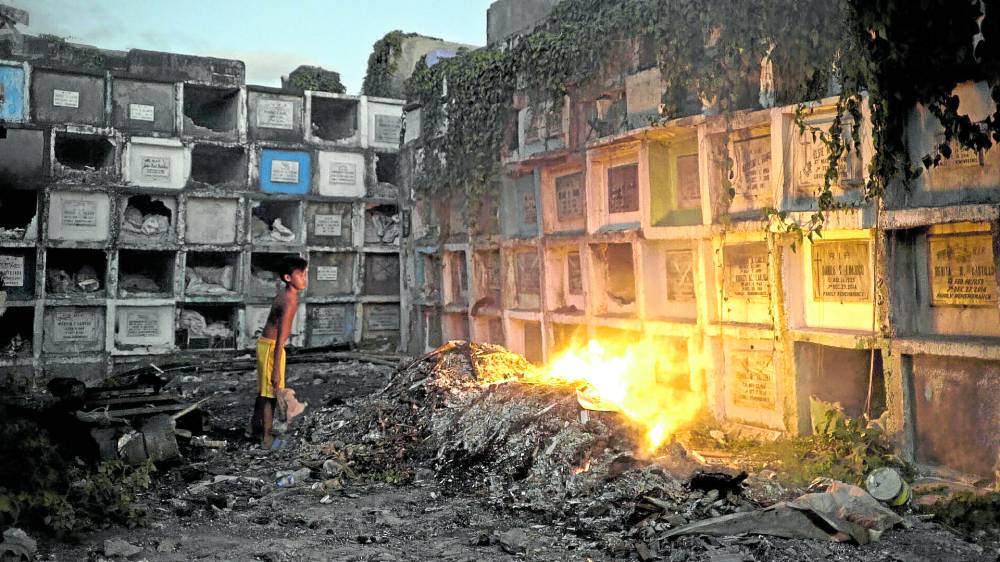 To thank the festival organizers, Janine uploaded this message on Twitter: “[This is my] second year to participate in your festival and I’m so sad that for the second time, I’m still unable to attend. But now I’m just filled with gratitude. Thank you for supporting Filipino films and creatives,” Janine said. 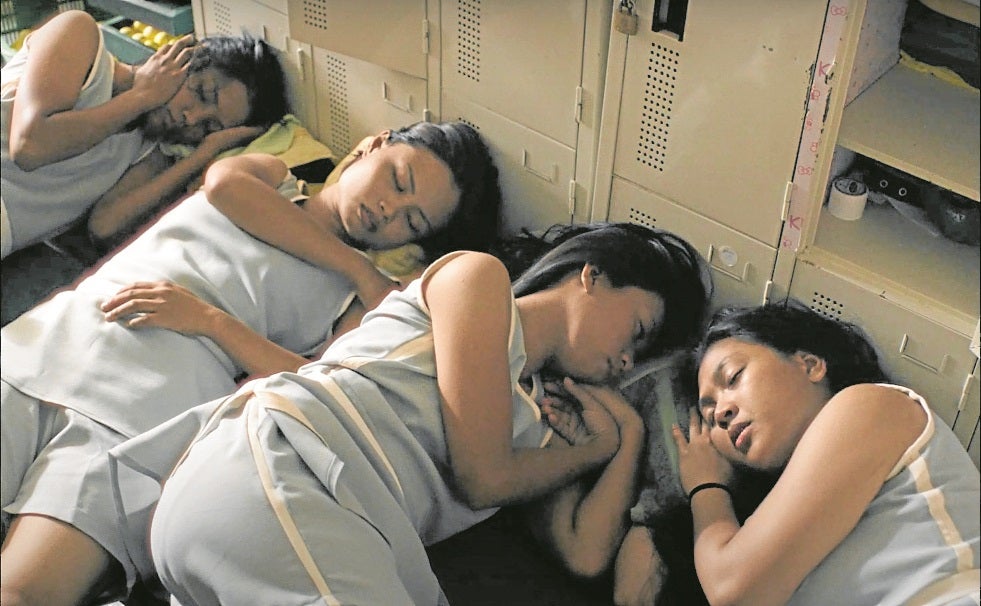 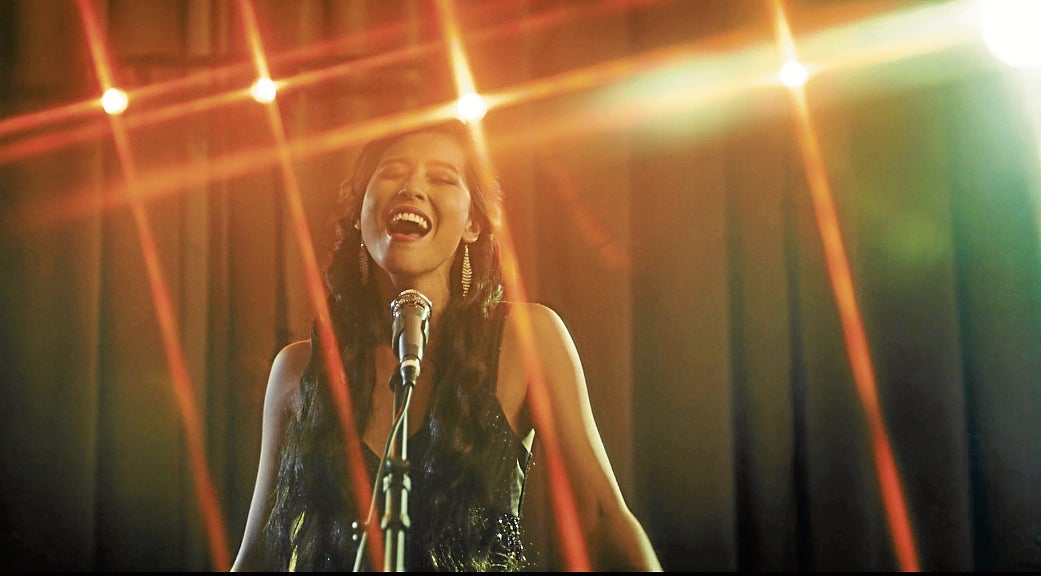 Elijah Canlas got his fourth acting award for his performance in “Kalel, 15,” at the Harlem International Film Festival in New York, USA. In Jun Robles Lana’s dramatic film, he played an HIV-positive teenage boy struggling with a dysfunctional family.

The short film “Harana” by Marie Jamora, starring Frenchescka Farr, won the US Narrative Short Competition Prize at the 2021 Sarasota Film Festival in Florida, USA. The film is set in 1995 Las Vegas, where a homesick cover band singer writes an original song to connect with her daughter who is growing up in the Philippines without her. Earlier this month, Frencheska won the outstanding dramatic actress award from the Micheaux Film Festival in California, for the same film.

“The Visitor” by Joey Agbayani won the best horror short film award, while his “Venganza” won for him the best director of photography honor, both at the 9th Vesuvius International Film Festival in Campania, Italy. 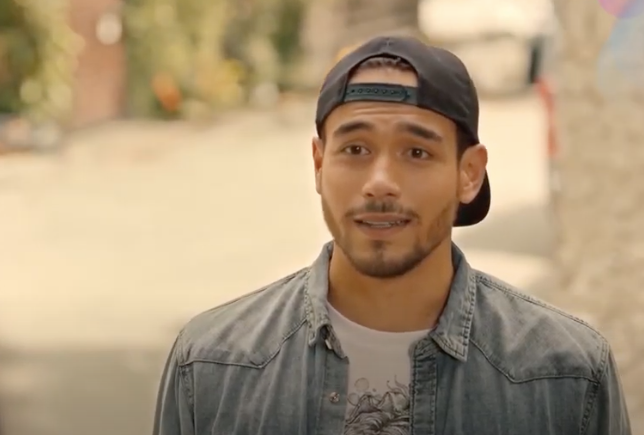 “Winning an award is different compared to, say, becoming popular or a trending topic on social media. The feeling is also different. I can’t explain it—it’s rewarding,” said Kit Thompson, who won for Belle Douleur” the Remi Award for best actor at the 54th Worldfest-Houston International Film Festival in Texas, USA.

The Josabeth Alonso film also won the Special Jury Prize for best feature in foreign films at the same festival.

The dramatic film “Tagpuan” again won for Alejandre another award; this time, the best director award at the 2nd Samskara International Film Festival in Uttarakhand, India.

“It is a recognition by my peers and colleagues in the documentary community whom I respect tremendously,” said filmmaker Ramona Diaz of the best documentary trophy she got for “A Thousand Cuts” from the 30th Independent Filmmaker Project (IFP) Gotham Awards in New York City, USA. The California-based director shared the award with Garrett Bradley, director of “Time.”