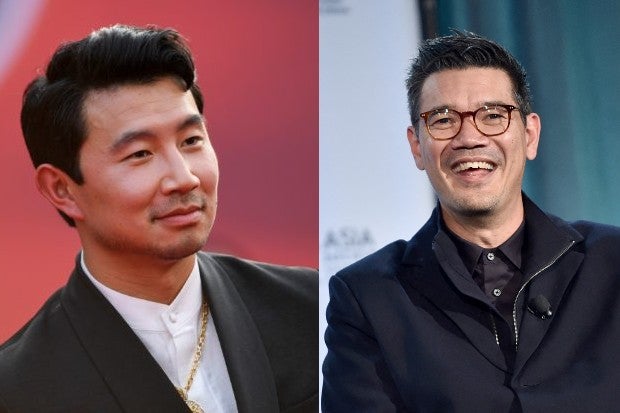 Destin Daniel Cretton is coming back to write and direct the sequel of “Shang-Chi and the Legend of the Ten Rings,” as well as other new TV projects for Disney+ and Hulu’s Onyx Collective, a new brand for creators of color and the underrepresented.

“Destin is an amazing collaborator who brought a unique perspective and skill to ‘Shang-Chi and The Legend of the Ten Rings.’ We had a fantastic time working together on the film,” said Kevin Feige, president of Marvel Studios, in an exclusive interview with Deadline yesterday, Dec. 6. “He has so many intriguing ideas for stories to bring to life on Disney+, so we’re thrilled to expand our relationship with him and can’t wait to get started.”

Cretton signed an exclusive multi-year contract with Disney. Other than this, the director also founded his own production company, Family Owned, with Asher Goldstein. They will be working together to produce films and shows that tell the untold stories of those “traditionally overlooked” by pop culture.

The director expressed his gratitude in the same report yesterday.

“Working on Shang-Chi with Kevin and the Marvel Studios team was one of the highlights of my life, and I couldn’t be more excited about Tara’s vision for Onyx Collective. I can’t wait to explore new stories and build new worlds with this community,” he stated.

Cretton’s excitement poured over on his Instagram stories today, calling the news a part of his “new adventures” with his Family Owned co-founder Goldstein.

“Shang-Chi and the Legend of the Ten Rings” was released earlier this year and broke pandemic box office records worldwide. It is the first Asian-led Marvel movie and starred Simu Liu, Michelle Yeoh, Awkwafina and Tony Leung. Before working on “Shang-Chi,” Cretton collaborated with seasoned actors such as Brie Larson, Michael B. Jordan and Jamie Foxx for his 2019 drama “Just Mercy.” JB