Some filmmakers are fussy, while others are eccentric. Seasoned Actor (SA) however feels those types are a lot better than an indecisive one. While SA is known for his chill and laid-back demeanor, his patience was recently tested by Quirky Director’s (QD) inability to articulate her ideas for a scene in a high-profile project.

QD would often give instructions that are as vague as the movies in her filmography. But SA lost his cool when QD would instruct one thing and expect another. Confused? Well, so are her actors. Let’s hope QD eventually gets her act together … before she alienates many more actors! 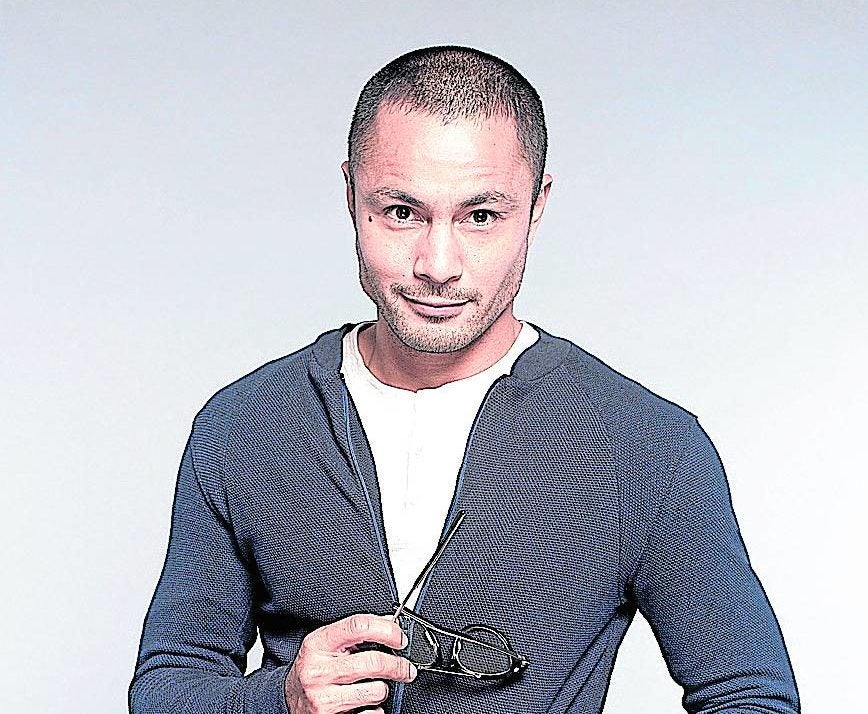 • Albie Casiño nawalan ng milyones dahil kay Andi Eigenmann: So, how can I be OK with them? (The guy has a point, you know?) 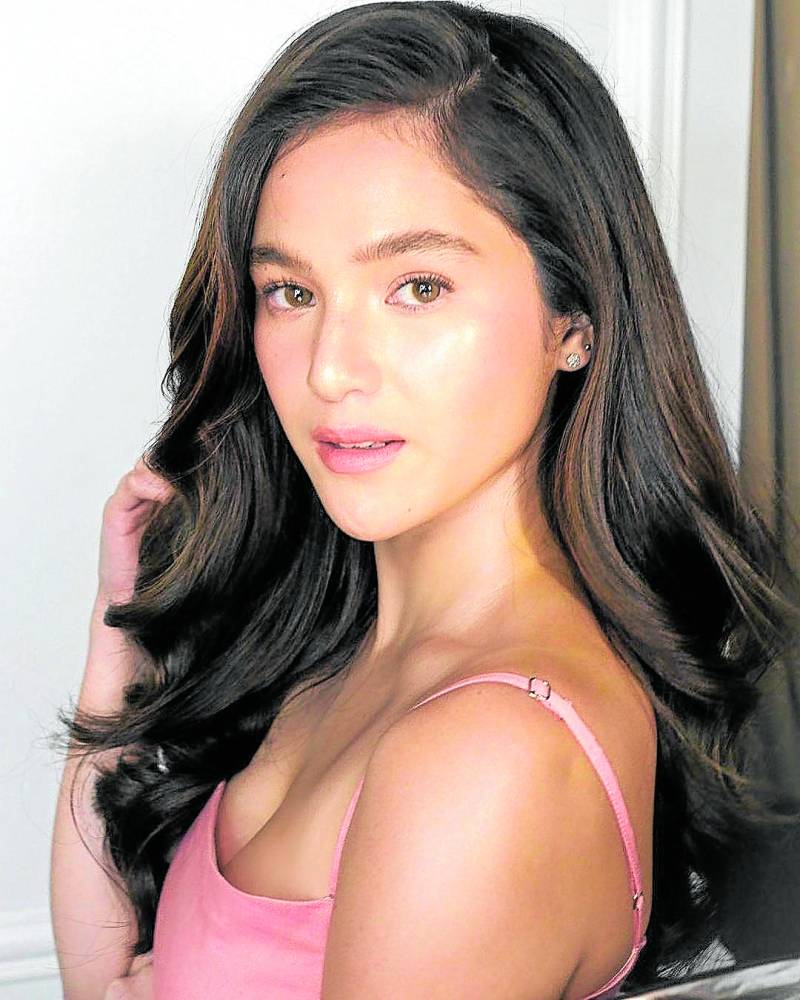 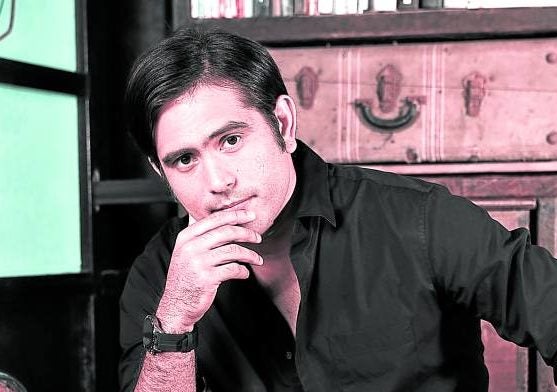 Read Next
George Clooney turned down $35 million for one day’s work
EDITORS' PICK
Acer starts the year off strong with the Aspire Vero National Geographic Edition
Gear up and get ready to play with Yamaha Mio Gear
PH to import 60,000 tons of fish to cover shortage
Workers are exempted from ‘no vax, no ride’ policy – DOLE chief
Over 3 Million worth of prizes to be won at Smart Padala’s SENDali Manalo Promo!
#VotePH2022: COVID, power woes loom as poll concerns
MOST READ
Guevarra to Acosta: Obey rules on unvaccinated
PH to import 60,000 tons of fish to cover shortage
Emma Stone calls Andrew Garfield a ‘jerk’ after he ‘lied’ about his ‘Spider-Man: No Way Home’ appearance
Cold-case investigation names surprise suspect in Anne Frank’s betrayal
Don't miss out on the latest news and information.