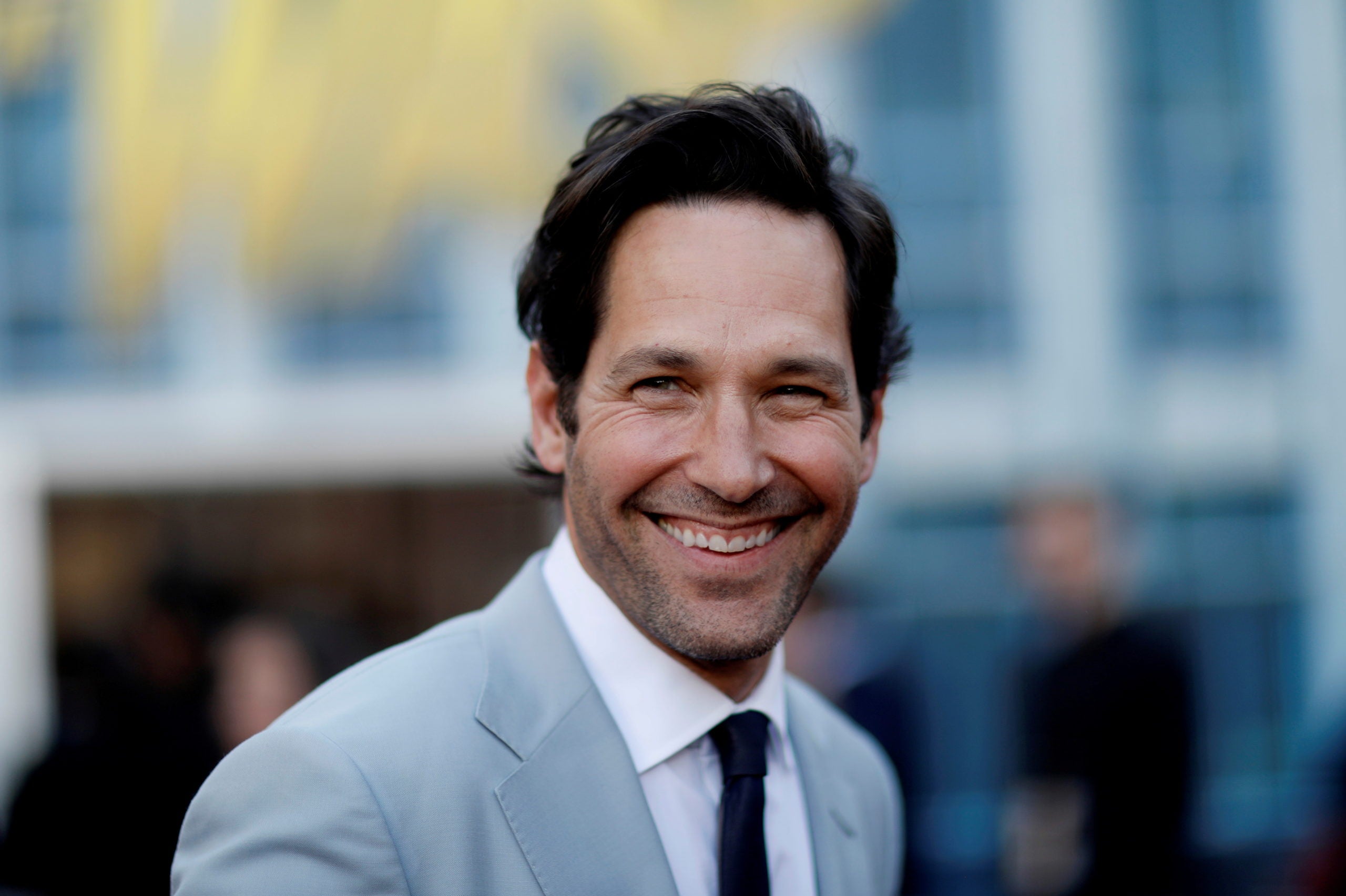 Rudd, 52, seemed taken aback at the honor, as was his wife.

“I do have an awareness, enough to know that when people hear that I’d be picked for this, they would say, ‘What?'” he told People in a cover story for the magazine.

“She was stupefied,” he said of the reaction of Julie, his wife of 18 years. “After some giggling and shock, she said, ‘Oh, they got it right.’ And that was very sweet.”

Rudd’s career stretches back 30 years. He played the kind boyfriend of Lisa Kudrow’s wacky Phoebe on the TV comedy “Friends” and later took larger roles in comedies like “Knocked Up” before playing Ant-Man in the Marvel superhero movie “Captain America: Civil War” and later seeing his character get his own film.

Rudd, who has two children, will next appear in “Ghostbusters: Afterlife” and in the TV series “The Shrink Next Door.”

Rudd joked that he expects his life to change radically now he has been awarded the annual title.

“I’m hoping now that I’ll finally be invited to some of those sexy dinners with Clooney and Pitt and B Jordan. And I figure I’ll be on a lot more yachts,” he said.