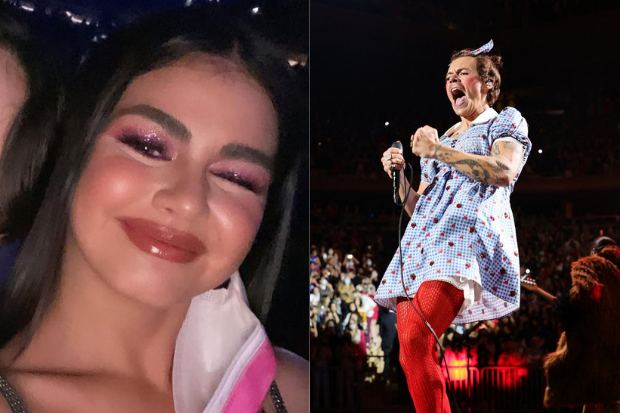 The actress attended the concert, “Harryween,” as British singer Dua Lipa, while her sister Max came with her as American pop star Britney Spears, as seen on Gutierrez’s Instagram Stories yesterday, Nov. 3. The sisters swooned and sang while Styles performed onstage wearing a clown costume.

“First concert in [two] years! Kaya pagbigyan (So let me have this),” Gutierrez told fans.

“Harryween” was held at the Madison Square Garden in New York City. 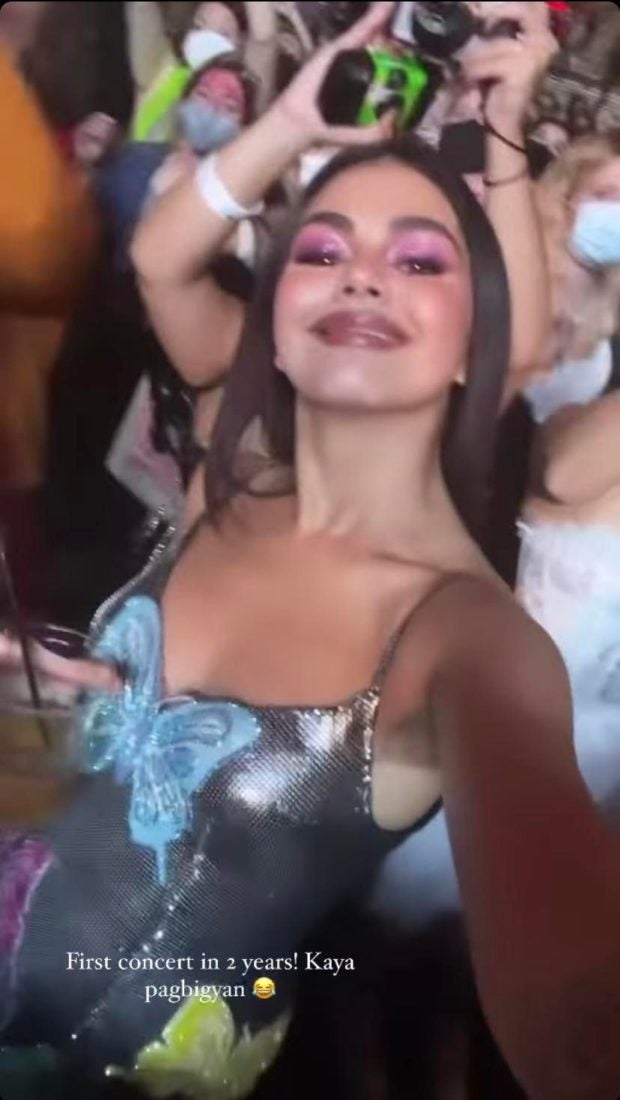 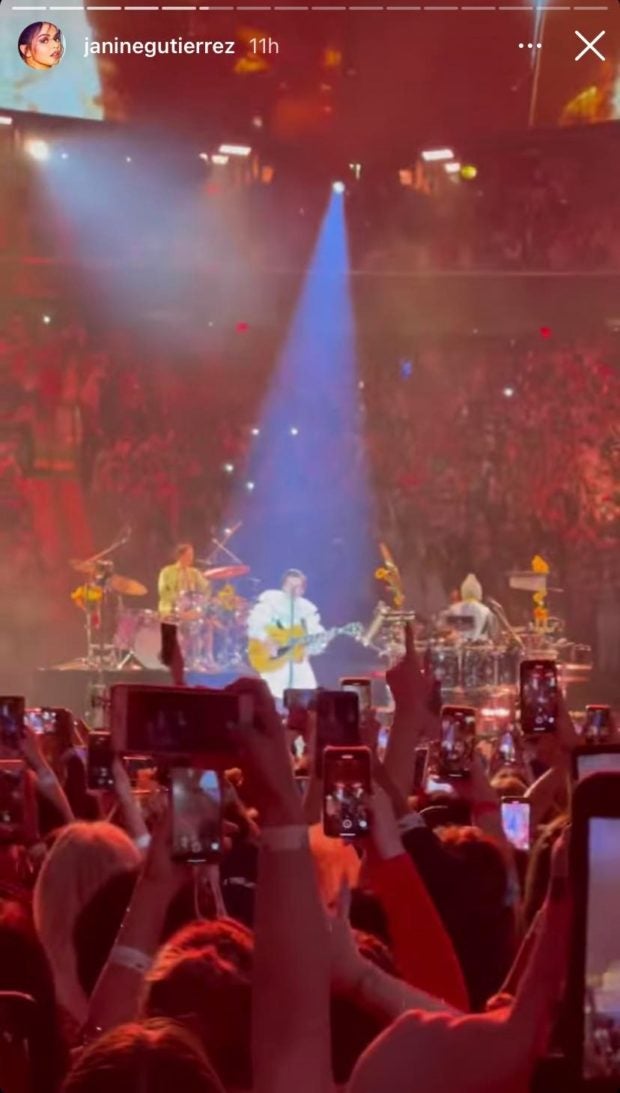 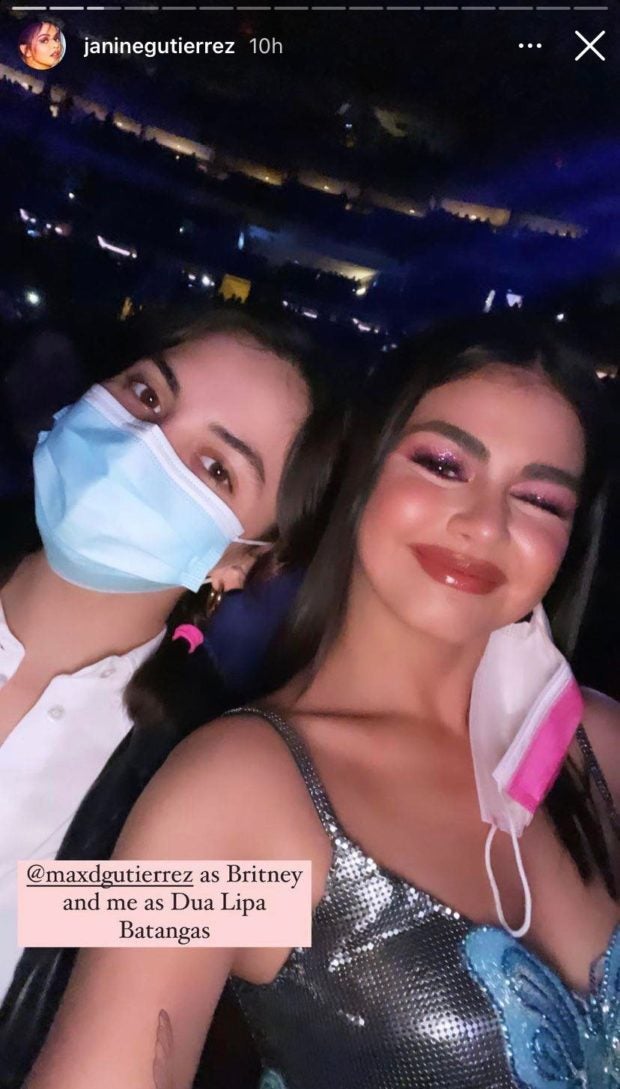 Gutierrez gave a closer look at her Dua Lipa costume on her Instagram page last Tuesday, Nov. 2. She also went to a party with some celebrity friends including photographer BJ Pascual and fellow actress Arci Muñoz.

“Levitating. Channeling my inner Dua Lipa for ‘Harryween,'” she said.

Aside from being an avid fan of Styles, Gutierrez also stars in the romantic comedy series “Marry Me, Marry You” alongside Paulo Avelino, Sunshine Dizon and Cherry Pie Picache, among others. JB