James on Kris’ engagement; Jessica on her 1-on-1 with Kylie | Inquirer Entertainment
Close
menu
search

James on Kris’ engagement; Jessica on her 1-on-1 with Kylie 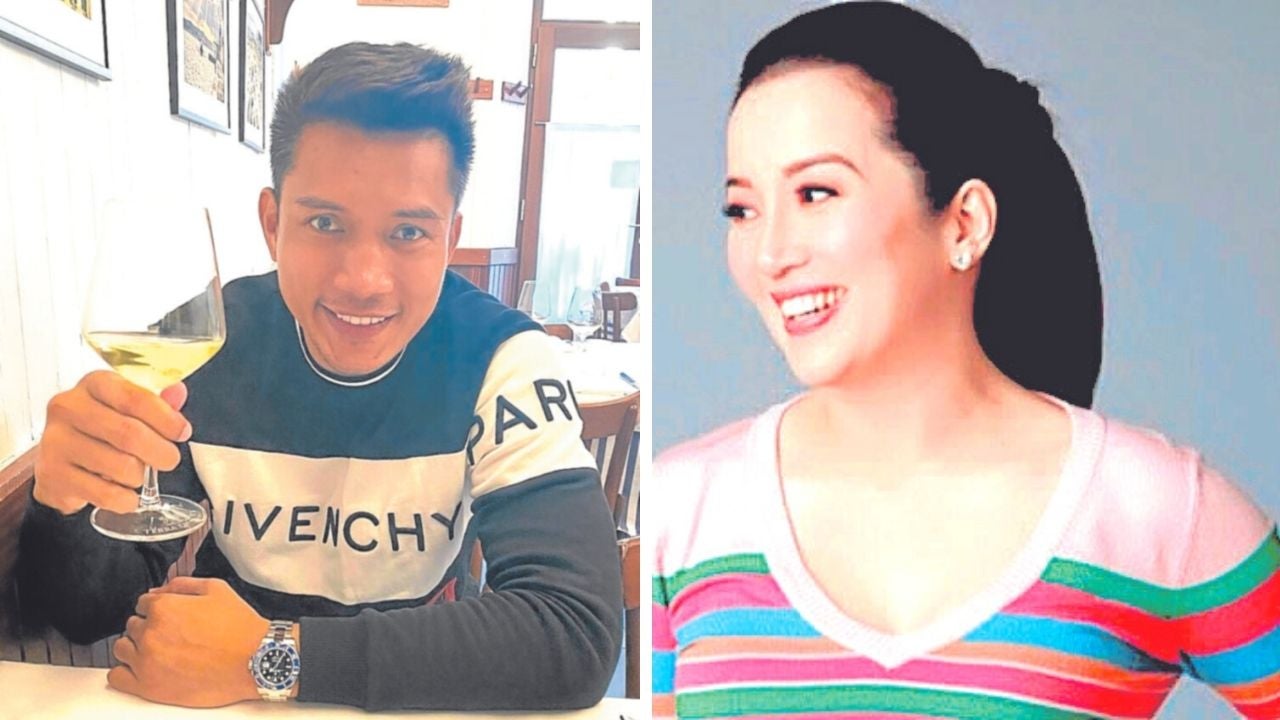 In most of the articles about the engagement of Kris Aquino and Mel Sarmiento, the former’s previous marriage to James Yap was brought up. It is unavoidable because they have a son, Bimby. So I thought of asking my “migo” James how he feels that Kris is ready to get hitched to Mel.

“I am happy for her. We all deserve to be happy, miga” he quipped “Since Josh and Bimby approve of Mel, I am sure he loves them like his own. I’m glad they are in good hands.” I teased him, “Migo, maybe you and Mic (his Italian girlfriend and mom of his two kids, MJ and Franzie) will get married next.” He shot back, “Suspense muna. Abangan na lang nila.”

Even if Kris and James’ marriage ended, it didn’t exactly fail. That’s because they have Bimby. Their journey together (many headlines ago) brought them to where their hearts are right now—a permanent home. Sometimes, one kind of love paves the way for another.

Kylie airs her side

Getting “KMJSified” is the highlight of my Sundays. I hardly miss an episode of GMA 7’s “Kapuso Mo, Jessica Soho.” I send Ms Jessica my feedback weekly. Chatting with the esteemed broadcast journalist never fails to make my day. Her exclusive interview with Kylie Padilla is the talk of the town. Kylie made the right decision to break her silence (about Aljur Abrenica’s allegations that she cheated first and ruined their family) in “KMJS” because Jessica lives up to the title of her show by listening with her heart. Jessica’s one-on-one interviews turn out to be more of a “one-to-one.”

As for Kylie and Aljur’s controversial split-up, all I can say is there must be an etiquette for exes. It’s not a question of who cheated first. That’s moot and academic. For exes to move on, what matters is who has forgiven first. 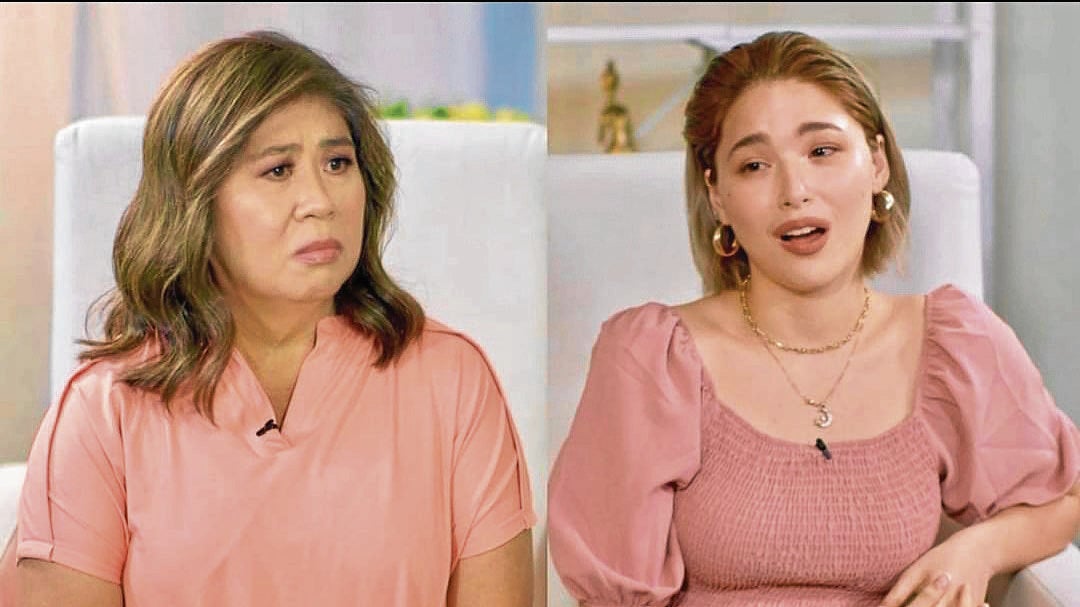 Here’s my chat with Jessica:

What struck you the most in your interview with Kylie?

She’s very articulate, and she was not afraid to show her vulnerability—and I thought that was brave. That she did not want to disparage Aljur, despite her hurt and pain. I think that was remarkable and very generous of her. How did you feel while interviewing Kylie?

I just wanted to give Kylie a chance to air her side … to tell her story. I didn’t want to unnecessarily probe into her pain because, like I told her myself, that was too personal and not for public consumption nor entertainment, especially because she has kids.

What was your advice to Kylie?

Na kailangang kayanin niya ito because of her kids and also for herself. That she should get over this.

Laugh-out-loud trio vs the zombies

Since we can’t have Halloween costume parties yet due to the pandemic, what spookier way to spend Oct. 31 than by watching the horror-comedy film, “Sa Haba ng Gabi,” topbilled by the laugh-out-loud trio of Candy Pangilinan, Jerald Napoles and Kim Molina.

Produced by Erik Matti and directed by Miko Livelo, it is about a zombie apocalypse as the world is about to end. It’s now screaming, este streaming on Vivamax.

C: We shot our film from 5 p.m.-5 a.m. daily, so we lived up to its plot about zombies. Para kaming zombies na buhay sa gabi.

K: For a change, it’s Candy who’s paired with Jerald instead of me. Sometimes, I had to remind Candy, “Kayo ang magka-love team ni Je dito, ha! Ipahiram ko muna siya sa ‘yo.”

J: Although lock-in shoots expedite our work and make actors more focused on the characters we portray, I miss shooting on a big set with many people around.

C: We tried to imbibe the vibe of the Korean thriller series, “Kingdom,” Pinoy-comedy version.

K: After the steamy love scenes Je and I had in “Ikaw, Ako at ang Ending,” baka maumay na sa amin ang tao (laughs). So we are open to different genres. Since we are both divers, it’s our dream to shoot a movie underwater. I will portray a mermaid, and Je will play a siokoy.

Miriam says the app eases the strain and anxiety of being a new parent with 24/7 access to doctors and parenting tips and articles.

For Christmas, MWP is giving away health and wellness gift items. Check out its Facebook page for details. ‘Tis the season to be COVID-free.

Read Next
Teen star Francine Diaz’s strategies for dealing with her insecurities
EDITORS' PICK
Palace: Malls, establishments may require customers to use of face shields
Syringes for Pfizer vaccine arriving on December 2 — NVOC chairperson
Smart offers wireless fiber-like speeds to Filipino homes with country’s first 5G Prepaid Home WiFi
Legarda: Ending Violence Against Women, a cause for all
This new condo in the South will make you want to turn a new leaf
Disease expert: Omicron variant may behave like Delta
MOST READ
Bongbong Marcos to face another disqualification case
Christine Bersola, Julius Babao cleared of cancer after colonoscopy, endoscopy
Former PM Abe says Japan, US could not stand by if China attacked Taiwan
Tropical storm intensifies as it approaches PAR
Don't miss out on the latest news and information.