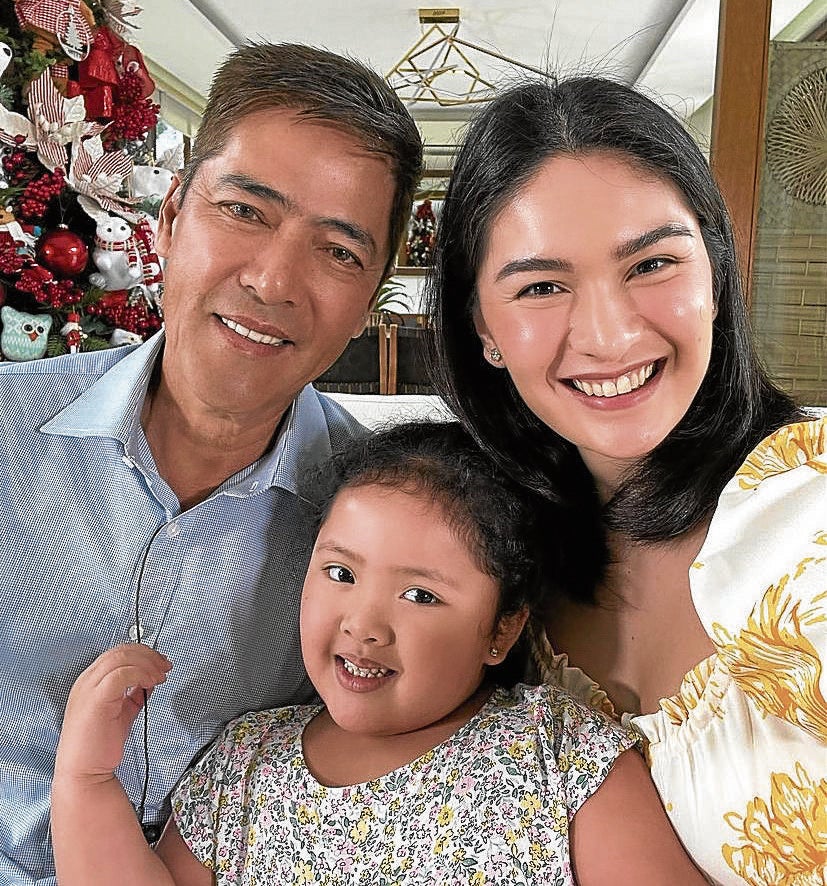 Since the COVID-19 pandemic struck early last year, Vic Sotto has opted to do his ongoing shows “Eat Bulaga!” and “Daddy’s Gurl” in the comfort and safety of his own home.

While he misses the daily grind in the studio, this new work setup, he said, has been invaluable to him as a father. For the first time in his life, Vic can say that—with his 3-year-old girl Tali—he has become a “100-percent” hands-on father.

“I was there to see her first step. I heard the first word she learned to read. I listened to the first song she managed to intelligibly sing. I have been a full-time daddy. One thing I have realized recently is that OK naman ako,” Vic said of his daughter with his wife, actress Pauleen Luna. “They keep me busy and entertained.”

He admitted that such wasn’t the case with his other elder kids (Danica and Oyo with Dina Bonnevie; Vico with Coney Reyes; and Paulina with Angela Luz).

“I will be honest: I wasn’t 100-percent present because, for more than half of my life, I was working, which is also for them and the family. With Tali, I got to see all her highlights as a baby. When Danica and Oyo were growing up, I was often out shooting, taping and working,” he shared. But all things considered, Vic is happy with how his children turned out.

“Unlike my character in the show, I don’t tend to meddle in my children’s decisions. I try not to give unsolicited advice because I want them to grow up, learn to stand on their own feet, know what’s right and wrong, the ups and downs. I don’t want them to be dependent on their parents,” he said.

“So credit also goes to their mommies, of course,” the veteran television host and actor said in a recent virtual conference for the weekly GMA 7 sitcom “Daddy’s Gurl,” which airs Saturday nights.

As he continues to work from home, the more Tali gets exposed to show biz and the environment behind it. Would he be OK with his youngest child entering show biz?

“I wouldn’t be surprised because she’s growing up seeing all the lights and cameras. When I’m hosting ‘Bulaga!,’ I can’t do anything if she wants to drop by and make a camera appearance. And I’m OK with that,” he said.

“But like with my other kids, it’s not something I actively encouraged. I just supported them with what they want to do. You can’t stop that,” Vic added.

On his son Pasig City Mayor Vico, who is seeking a second term in next year’s national elections, he said: “I’m just very proud that he’s setting a very good example of what good governance is all about. He’s showing that you can run [a city] without resorting to corruption.” 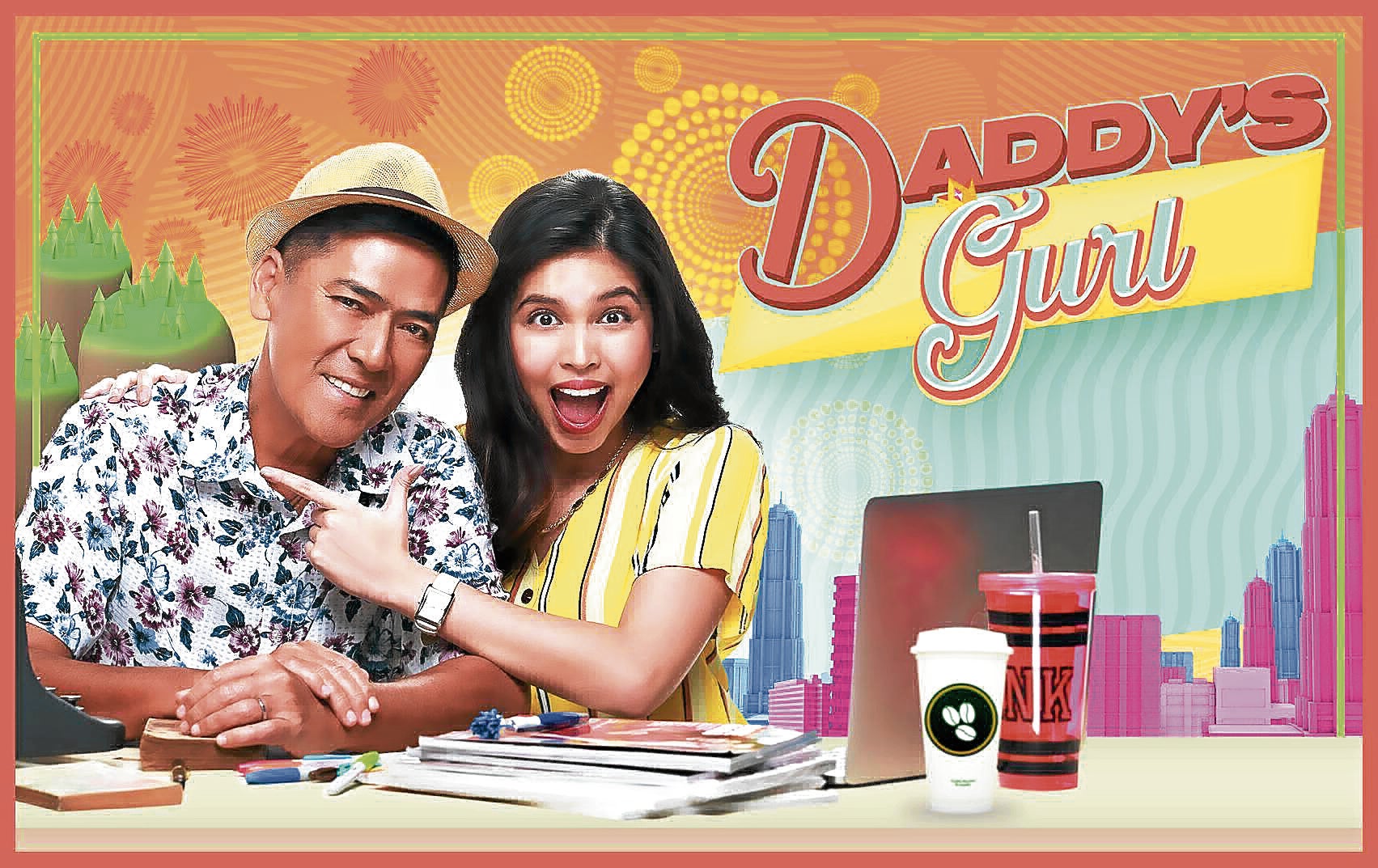 “When he first told us that he wanted to enter public service and asked for our permission to run as councilor, we already knew it was something he wanted to do from his heart. It wasn’t something he did for the sake of being in power or having a position. And it was the same when he said he wanted to run as mayor,” he added.

Despite all the challenges and restrictions of mounting a television show during a pandemic, Vic said he saw to it that “Daddy’s Gurl” survived, because people’s livelihood depended on it.

“Kahit anong mangyari, tuloy tayo. We wanted to show people that we can do this. We have seen a lot of restaurants, shops and companies close down. People were losing their jobs. I don’t want that to happen to my colleagues. Surviving was a big thing to me. And I’m glad we’re still able to provide entertainment and laughter,” he said.

For now, Vic hosts “Eat Bulaga!” virtually. His character in “Daddy’s Gurl,” Barak, is also shot at home and then incorporated into the other scenes through CGI tricks.

“Of course, I miss being in the studio. It has been more than a year. But I don’t miss the traffic! I have grown to love working at home,” he said. “But things will be like this for quite some time … We just have to take things as they come, follow the protocols and be thankful we still have our jobs.”

“It’s always a challenge, given all the new formats and new costars to work with. But I’m a team player … there always has to be give and take,” he said.