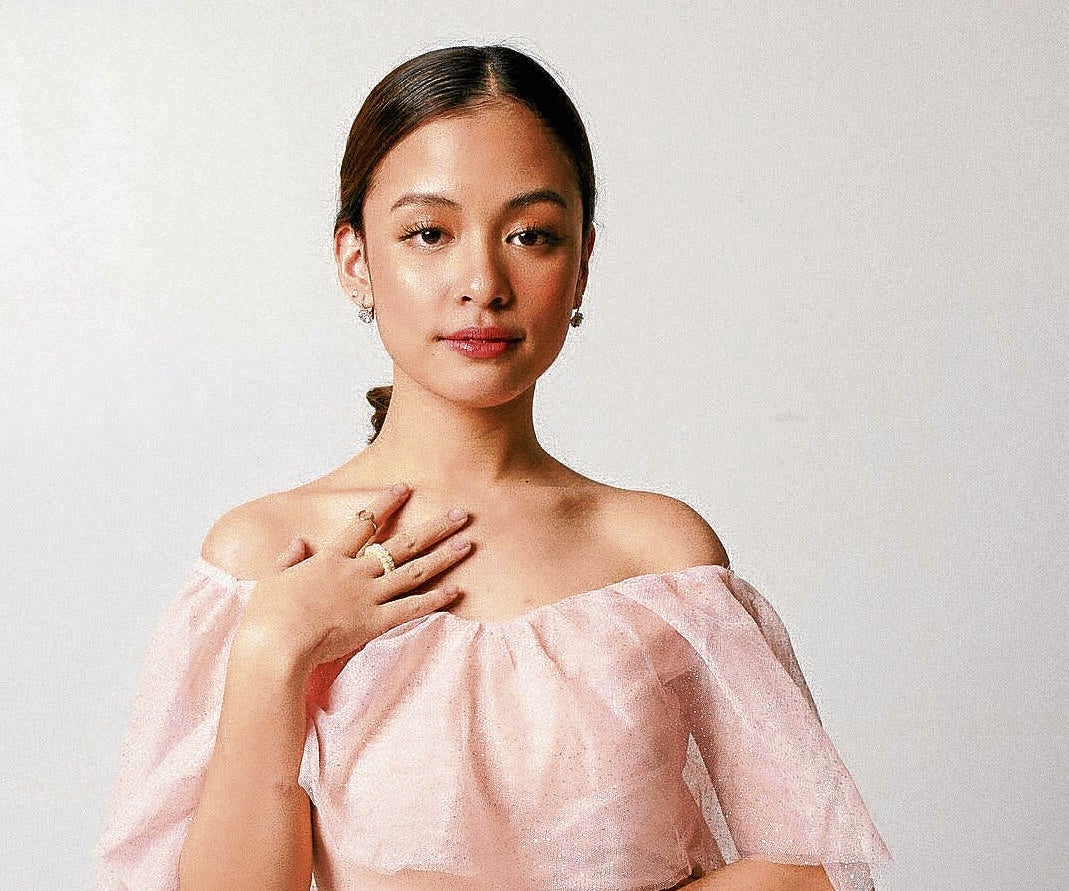 As much as she would like to be known both as an actress and a singer, “Pinoy Big Brother” (PBB) alumnus Andi Abaya said she would rather focus on acting in the meantime because she wanted to “explore more in terms of how different characters are portrayed on TV and the big screen.”

“I have always enjoyed acting when I was younger. I’ve always aspired to be an actress. I want to experience meeting different actors and directors, as well as being part of different productions,” Andi told Inquirer Entertainment. For now, Andi is focused on being Elaine Cruz, her character in the upcoming teen flick “Caught in the Act,” which is her first-ever project as a lead actress since she won as Second Big Placer in the reality talent search “Pinoy Big Brother: Connect” edition.

“However, once I have been able to broaden my acting experience, I would work on my being a singer as well, since performing is another passion of mine,” said Andi, who also recorded two songs (“Nariyan Ka Lang Pala” and “Tanging Hiling”) out of the seven tracks in the film’s original soundtrack (OST).

“This film is also my first to be submitted to the Metro Manila Film Festival (MMFF). I guess the impact of this project on my career is that I was able to grow a lot as an actress while I was shooting for this project. I was able to explore different ways to portray my character, Elaine. If this project gets approved to be part of the MMFF, it would create an even bigger impact since the MMFF has a wide audience reach,” Andi pointed out. “The film will also be screened in different streaming platforms, which can also help reach its target audience.”

Andi, or Andrea Dennise Lim Abaya, studied high school at De La Salle Zobel and was part of the school’s cheer dance team. Aside from PBB, she has also appeared on TV as a commercial model for various brands.

In May 2021, she was introduced as a member of The Squad Plus. She will also be joining the cast of Dreamscape Entertainment’s drama series “Huwag Kang Mangamba.” She started working on Perry Escaño’s “Caught in the Act” in July. 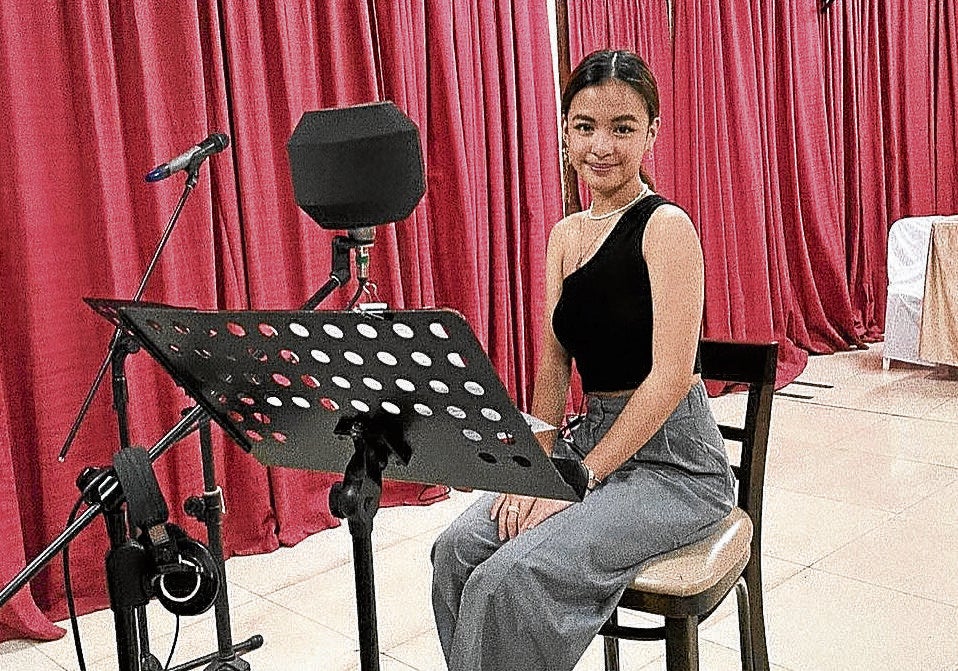 Andi Abaya while recording the “Caught in the Act” OST

When asked which aspect of her being an artist does she still feel less confident about and would like to improve on, the 19-year-old actress replied: “I still have a lot to learn. I need to broaden my knowledge on how to be a more flexible and versatile actress. I have limited acting experience and so I have to work on my confidence when it comes to taking on new roles. I also need to be able to step out of my comfort zone and allow myself to explore roles I haven’t done before.”

After doing “Caught in the Act” with costar Joaquin Domagoso, son of Manila City Mayor Isko Moreno, Andi claimed she has gotten to know the latter better and that they have become “really good friends.” She added: “We consciously … [find] time to talk with each other so that we can be comfortable on set, especially since we are playing best friends in the film. Joaquin is a professional and is easy to work with. In spite of being the more experienced one in terms of acting, he remains humble, and he really welcomed me and the new cast members to this whole new experience.”

The “Caught in the Act” OST, with songs composed by Alvin Barcelona and Henry Ong, and music video concepts by Escaño, has been available on various digital platforms since Oct. 1 under ABS-CBN’s Star Music label.