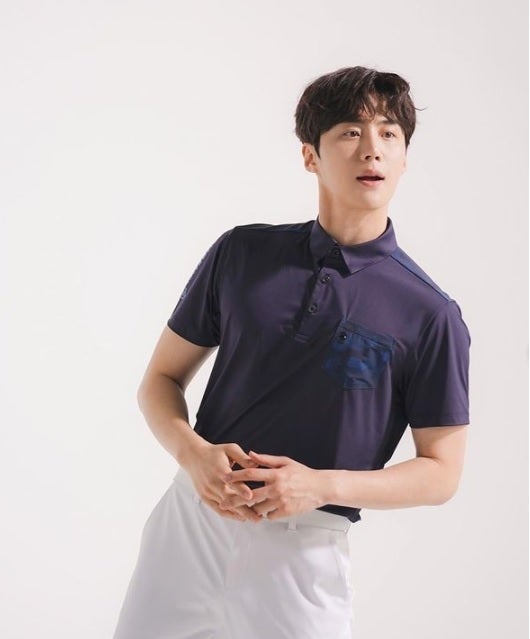 On Sunday afternoon, an online post by someone claiming to be the ex-girlfriend of “actor K” alleged that she had been pregnant with his child and had had an abortion at his urging. Reporter-turned-YouTuber Lee Jin-ho identified “actor K” as Kim the next day, but did not provide proof.

“The company sincerely apologizes to the many people who have been disappointed and damaged by the recent controversy surrounding the actor. We would like to apologize, once again, for causing concern over the scandalous event,” a Salt Entertainment official said in a statement Wednesday.

Kim also released an official statement in response to the controversy.

“I would like to apologize for making a late statement with my fear of watching my own name constantly being mentioned in many articles,” the email quoted Kim as saying.

“Though we were in a relationship with good feelings to each other, I have hurt her with my carelessness and inconsiderate actions. I would like to apologize in person, but I am currently waiting some time to ask forgiveness. I would like to say sorry with this writing,” Kim added.

Kim also apologized for disappointing the people who had trusted and supported him.

With his recent hit drama series “Hometown Cha-Cha-Cha” coming to an end, a press conference he had planned for Wednesday was canceled due to the controversy.