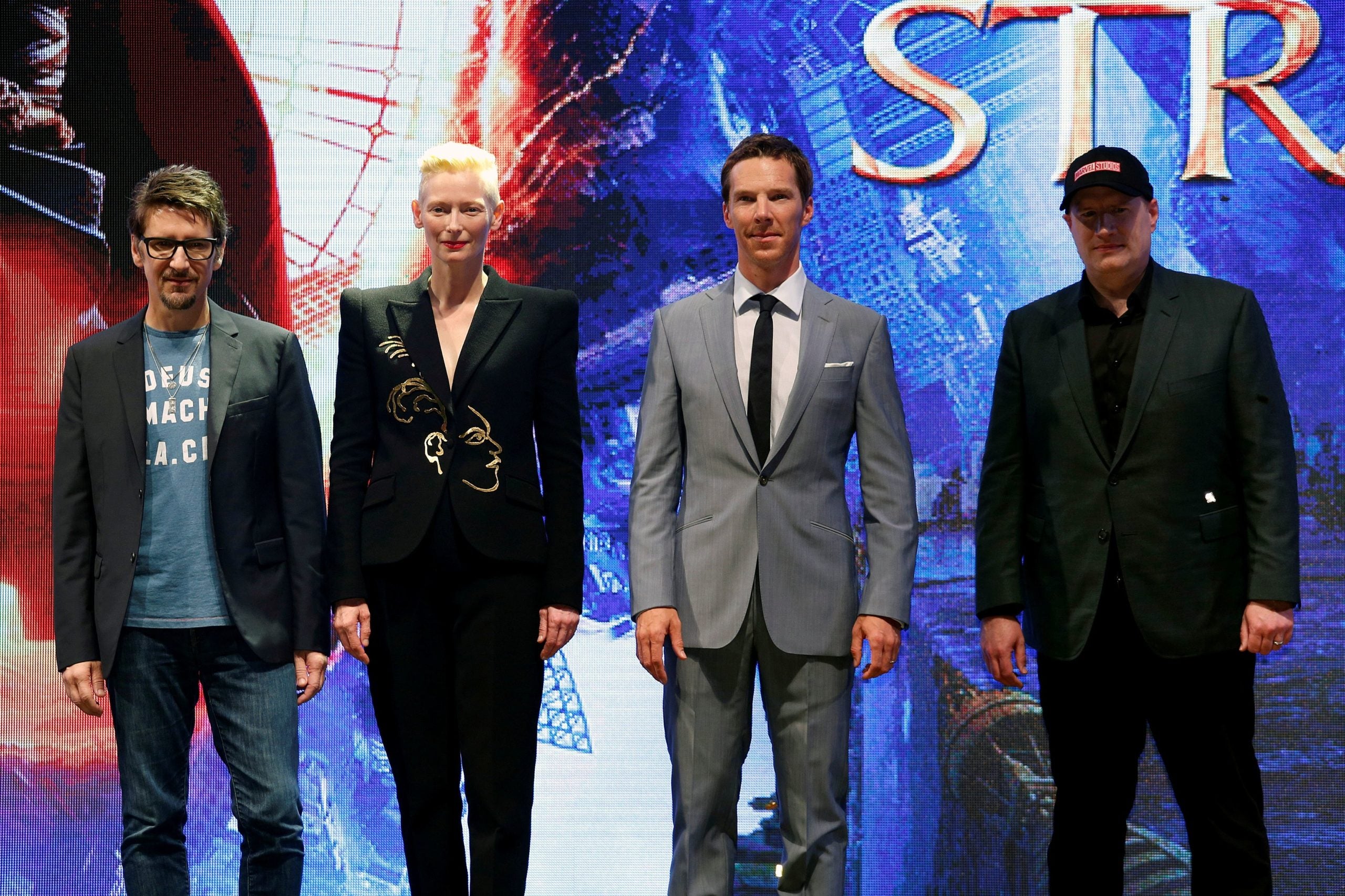 LOS ANGELES — Walt Disney Co on Monday delayed the release of Marvel Studios’ sequels to “Black Panther,” “Thor” and “Doctor Strange” by several months and pushed the next big-screen outing for adventurer “Indiana Jones” to 2023.

“Doctor Strange and the Multiverse of Madness” moved to May 6, 2022, from March 25, Disney said in an updated release schedule.

The fifth movie in the “Indiana Jones” series starring Harrison Ford was delayed until June 30, 2023, instead of July 29. Ford, 79, suffered a shoulder injury on set in June and recently returned to filming.

Hollywood studios have shuffled their movie schedules several times during the COVID-19 pandemic. Theater operators are counting on big blockbusters to help lure audiences back after extended closures.

Among other changes, “The Marvels” is now scheduled for February 2023 and “Ant Man and the Wasp: Quantumania” for July 2023.

Read Next
Gabbi Garcia not giving up on her beauty-pageant dream
EDITORS' PICK
Novak Djokovic loses fight against Australia deportation
Metro Manila’s daily COVID-19 growth rate drops to 2% — Octa Research
SMDC’s Bloom Residences: A master planned community that cares for your health and wellness
Upsilon, Unilever give ‘real talk’ on climate change crisis
Over 3 Million worth of prizes to be won at Smart Padala’s SENDali Manalo Promo!
COVID-19 cases in PH pass 3.2 million mark with 37,154 new cases — DOH
MOST READ
‘Not my loss’: Did Kris Aquino just comment on her breakup with Mel Sarmiento?
CBCP head: Marcos dictatorship not a ‘golden age’ for PH
Learn from Dengvaxia vaccine controversy, gov’t told
Ivana Alawi tests positive for COVID-19, urges public to comply with health protocols: ‘No one’s above the law’
Don't miss out on the latest news and information.