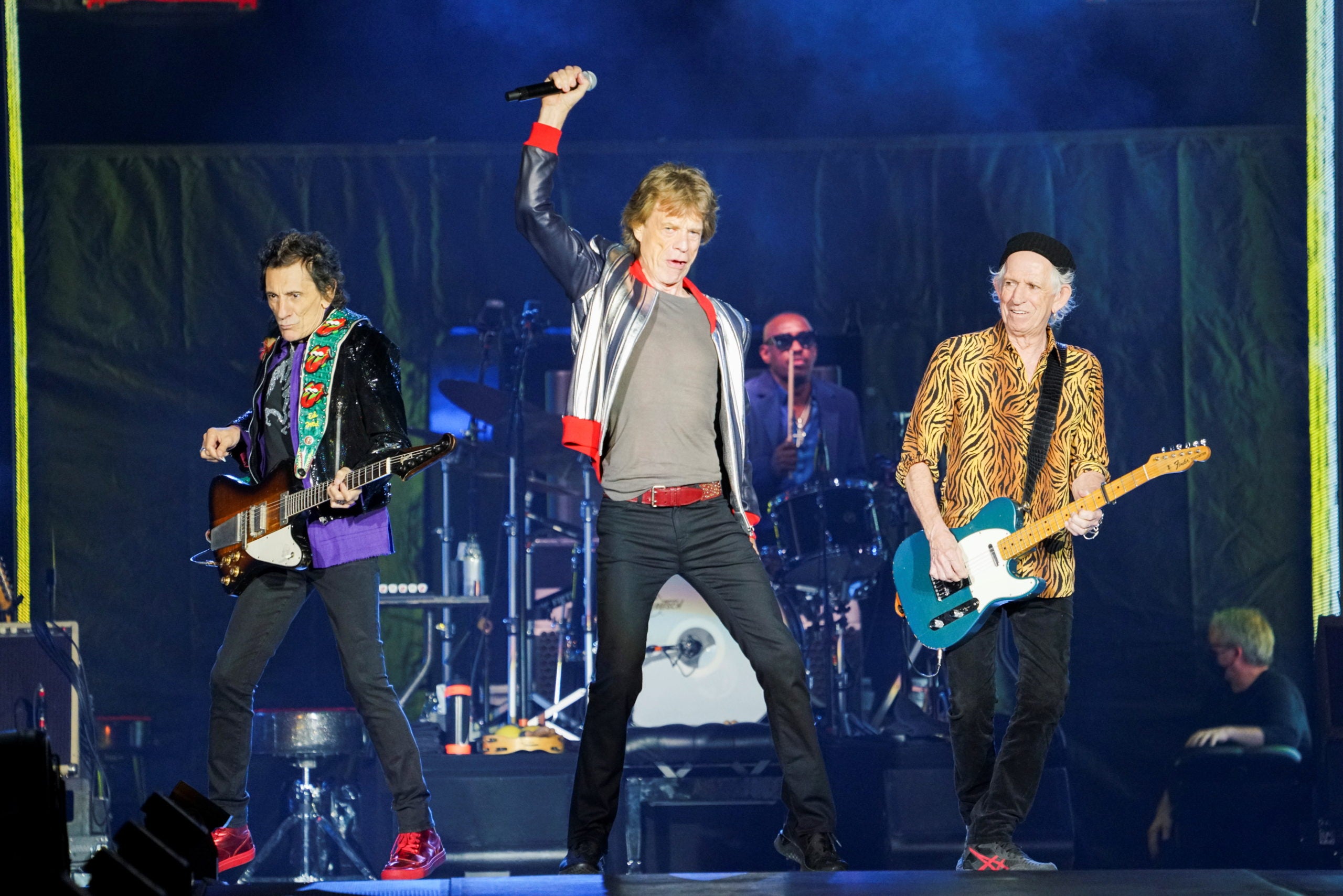 NEW YORK – The Rolling Stones have cut their popular track “Brown Sugar” from their US tour, at least for now, in the wake of criticism over its lyrics referring to slavery.

“You picked up on that, huh?” Keith Richards told the Los Angeles Times in a recent interview, when asked about the song’s absence at the British band’s stadium shows.

“I’m trying to figure out with the sisters quite where the beef is. Didn’t they understand this was a song about the horrors of slavery? But they’re trying to bury it. At the moment I don’t want to get into conflicts,” the superstar told the paper.

“I’m hoping that we’ll be able to resurrect the babe in her glory somewhere along the track,” Richards, 77, added.

In recent years magazine critics and others in the industry have criticized the song as “racist,” including one writer for New York Magazine who called the track “gross, sexist, and stunningly offensive toward black women.”

“We’ve played ‘Brown Sugar’ every night since 1970, so sometimes you think, We’ll take that one out for now and see how it goes,” frontman Mick Jagger told the LA Times.

“We might put it back in,” he said, adding “the set list in a stadium show, it’s kind of a tough one.”

In 1995 Jagger told Rolling Stone magazine that “I never would write that song now.”

“I would probably censor myself. I’d think, ‘Oh God, I can’t. I’ve got to stop’. God knows what I’m on about on that song. It’s such a mishmash. All the nasty subjects in one go.”

The Stones resurrected their “No Filter” tour in September after a long pause due to the coronavirus pandemic.

They will play a string of dates into November 2021 including in Los Angeles, Las Vegas and Detroit.