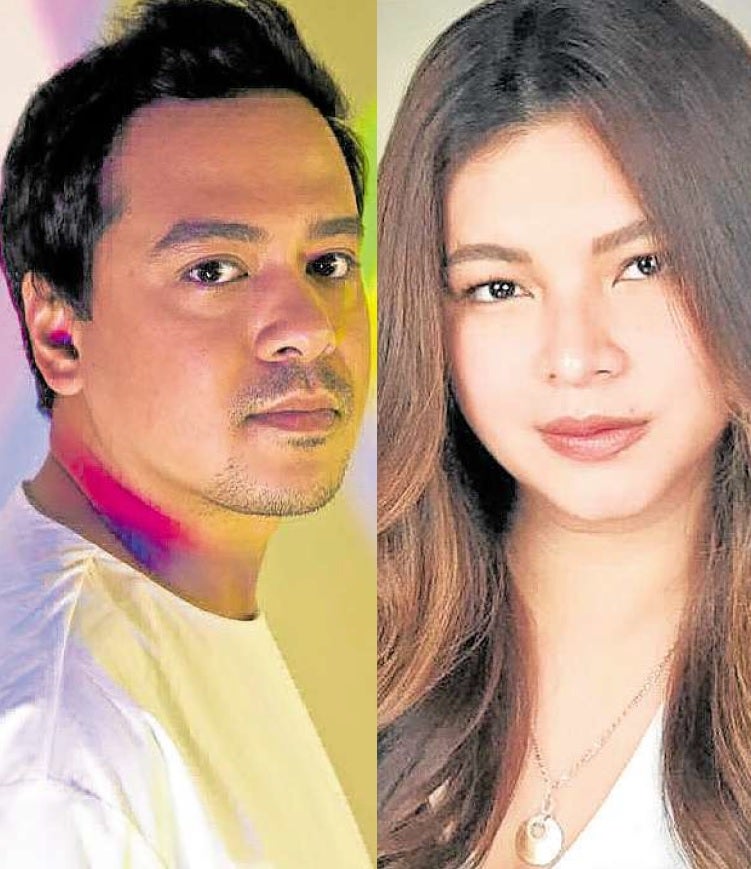 I just want to challenge myself.

This was how actor John Lloyd Cruz, who is best known for his performances in romantic-drama projects both on the big screen and on television, described the choices he has been making of late.

From being a mainstream actor, John Lloyd has been involved in several indie films lately, particularly those directed by Lav Diaz. He is also quoted to have been working on producing a sitcom for TV5.

“It’s true, gusto ko lang pahirapan ang sarili ko,” said the actor in response to a question posted by Villaluna. “Just like what Direk Erik said, if your audience no longer understands the choices you’re making, their tendency is to switch channels. The problem is when you have a lot of followers, but you can no longer offer something new to them,” he explained. “I’ve always said that my plan was simply to last long in this industry. I thought it was easy to achieve if I simply work hard and continue to be kind and considerate to others, but I was wrong.” “You also have to think of yourself. I’ve proven that the choices I’ve made in the past cannot sustain me in this industry. I realized that I kept offering the same things to my audience until there was no more room for growth, not just for the viewers but also for myself,” the actor stressed.

“One day, you arrived at a conclusion that you now prefer ‘difficult’ projects, because you see growth there. You do this even though you start losing your audience,” Cruz pointed out. “I guess I’ve now learned to focus my attention on those who chose to stay with me, those who’ve remained seated in front of their screens waiting for something new I can give them.”

Cruz added that: “Others might think that this is all part of a big plan, that I even set up a structure for this. There was none. The problem manifested in a physiological level. What I was doing no longer felt natural for me. It started creating conflict. The negative effects showed even when I’m with other people. I couldn’t control nor deny it anymore. The feeling was just there.”

Cruz, while still under a management contract with ABS-CBN, took a sabbatical in 2017.“Now, more than ever, we have to be critical of everything. We also have to be creative about what we are creating,” the enigmatic actor said.

The forum, which was also a collaboration with AKTOR-League of Filipino Actors, discussed the role of cinema and media in creating and spreading myths that shaped Filipino culture and led to the popularity of public figures.

Matti, who directed Cruz in the drama film “Honor Thy Father,” made this observation: “John Lloyd was also able to create a myth with the characters he played on screen: It is the myth of the boyfriend whom all the parents would love to have for their daughter—someone who has no dark side, the boy-next-door type. But of course, he is not like that in real life. That was the biggest myth he created, that he only recently has gotten out of.”

Villaluna also pointed out that media is also responsible for creating a myth related to Locsin, who once portrayed the iconic superhero Darna on the small screen. “She is being covered by the media both on- and off-cam,” said Villaluna, referring to Locsin’s philanthropic works and her being called the real-life Darna.

When asked by Villaluna whether she is comfortable with the fact that she is “more or less representing a stronger kind of woman, a stronger celebrity who can voice out her opinions,” the actress replied: “To be honest, I’m not. I always feel awkward about it. You see, I didn’t wake up one day and told myself that I needed to be like Darna. I never chose to be like her in real life. I guess people simply connected the two ideas, because that’s how they see me on TV.”

“I want to tell them that I feel so small compared to Darna. We’re so different from each other. I’m only human—I have my quirks and I make a lot of mistakes. I’m more of a Narda (the superhero’s alter ego) than Darna,” she stressed.

At one point, Isidro also made Locsin share her thoughts on why she thought there aren’t enough female superheroes in the local show biz scene. “That’s also a question I’m trying to ask people. We don’t have enough strong female characters that can serve as inspiration,” Locsin observed. “I think this is also happening in real life—we are looking for someone to idolize, someone who can save us. This doesn’t have to be just one person.”

“We still have more male superheroes today. It’s still the males who are depicted as strong enough to wield guns, while the females are put on the sidelines, waiting to be saved by the males. I’m not saying that this is wrong. I just want to see more opportunities to play female role models on screen. They don’t have to be superheroes, I guess. A story of a female doctor, who went through all obstacles and emerged successful, can also be very inspiring,” she added.